Kings for a Day

King Complex, a mysterious, masked duo based in St. Petersburg, will hold court at GMF this weekend. 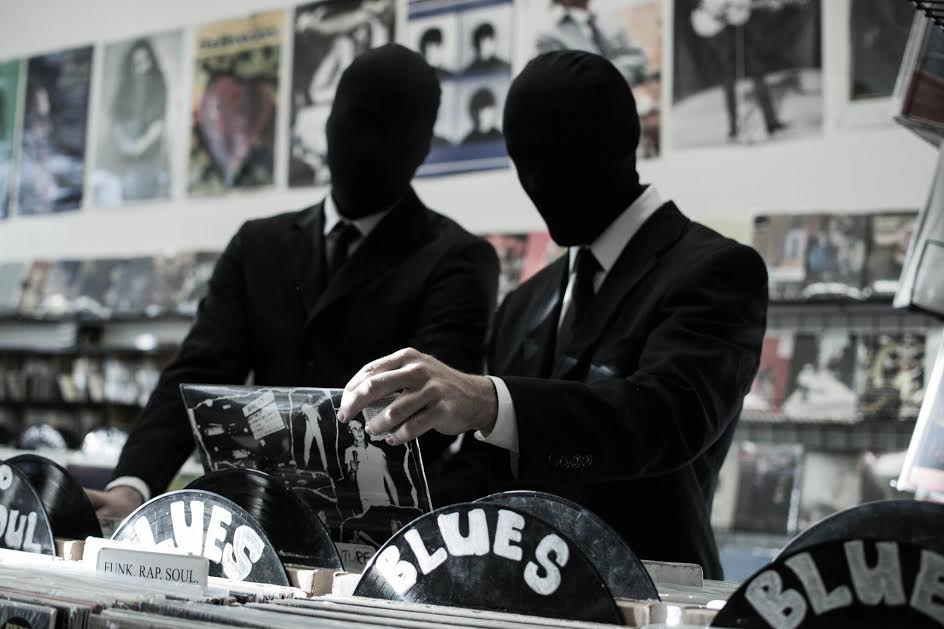 Sandwiched between Spoon and The Roots, the masked duo, Bracher Brown and Cody Doss, will play 7:30 to 8 p.m. Saturday at the Replay Guitar Exchange Stage at Tibbetts’ Corner. Their sound is a little bit Radiohead, a little bit Daft Punk and a lot catchy experimental dance music.

Creative Pinellas asked them a few questions in anticipation of their GMF debut. Here are their answers:

How did you make the move from Tallahassee to St Pete?

Both of us visited prior to moving and I think found ourselves interested in the area for different reasons so we carried stuff into a trailer and drove it down. I think Cody might’ve had a Uhaul, but it was primarily personal automobiles. -BB

We somehow convinced each other that staying in Florida, despite it surely sinking in the near future (or, in more recent news, being blown up by nukes) was a good idea.  For the record, I did not have a Uhaul. See, it’s taking a toll on our minds already.-CD

Is this your first GMF?

This is gonna be our first time attending and performing. We hadn’t lived in the area for very long when last year’s came around so we were pretty oblivious to most things.-BB

Will you be wearing the masks no matter what the weather conditions?

We do the whole show regardless of circumstance really. Unless it rains so bad that the masks begin to waterboard us, but that has yet to happen.-BB

Unless the sun goes bye-bye and there’s a global blackout, we’ll definitely be keeping them on.  You know on second thought it would be all the same. Yes. The answer is yes.-CD

What is the musical act you are most forward to seeing at GMF?

I’m most looking forward to Break Science probably. I’ve seen them a few times by themselves and with Pretty Lights and they do some really cool stuff live. Also, Ella Jet & Future Soul. I try to catch them every time I can in St Pete but we’ve been playing a lot so it’s been a while since I’ve seen their show.-BB

I’ve heard great things about many of the groups playing this year, but I will have to say The Roots.

What are some future plans for King Complex?

I think we have a pretty packed schedule for the next couple months. Our next local show is on the 16th at Fubar which should be a cool one with our friends in Yardij. We have a lot of shows around the state coming up and there’s a chance we’ll be gigging further up the east coast this summer. Maybe some new music as well.-BB

More noise and art and videos and costumes and comics and interviews and social media posts and probably whatever else you want from us. -CD