This week I try out the first two scenes of Madness, including a brand new first scene that came out of feedback at the table read.

The feeling of our listeners and performers was that we need to see one character’s profound transformation onstage, instead of hearing about it as a past event. That also makes more sense because it means his becoming a woman is all part of that single evening’s madness, a temporary lesson and not something that’s going on for months. 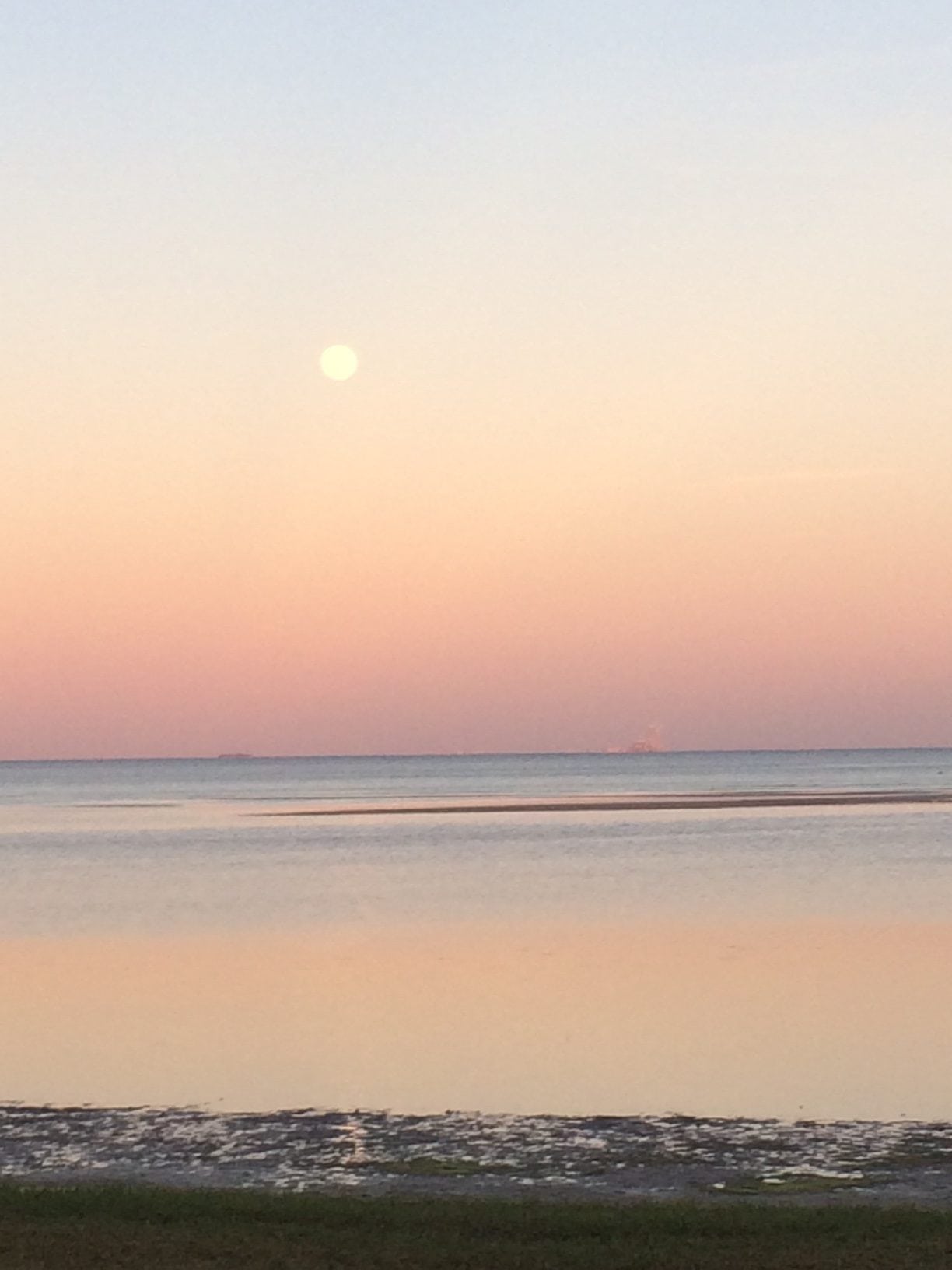 So I’ve crafted the marital argument that lets us see his wife so outraged that she kills him, and we see his transformation as he comes to life again. Just reading those scenes aloud and talking it over is so helpful – another reminder that theatre doesn’t work in your head or on the page, but through movement and the actors’ voices.

It becomes clear that their argument more or less works, in this early version. But the actors, writers and directors spark a lively conversation about how the wife killing her husband, even theatrically, makes them lose sympathy for her. A couple people think that’s okay, but a lot of strong feelings rise up about that moment. Some people wish she’d walk away, but others recognize that her taking action gives her agency, instead of being passive.

Which is really helpful, since her taking action is a crucial thing for her character. And since I hadn’t really thought that anyone would react like that, and turn against one of the main characters in the play.

So I rewrite that moment so it has the same buildup but when her husband does the unforgiveable, his wife suckerpunches him – knocks him out so that he falls and is transformed into a woman. Which lets her take action, stops him to set up the transformation, and lets the audience stay with her.

As ever, working on scripts with a thoughtful and collaborative group is how I find answers to questions I hadn’t realized the script was asking – and how every script gets stronger.