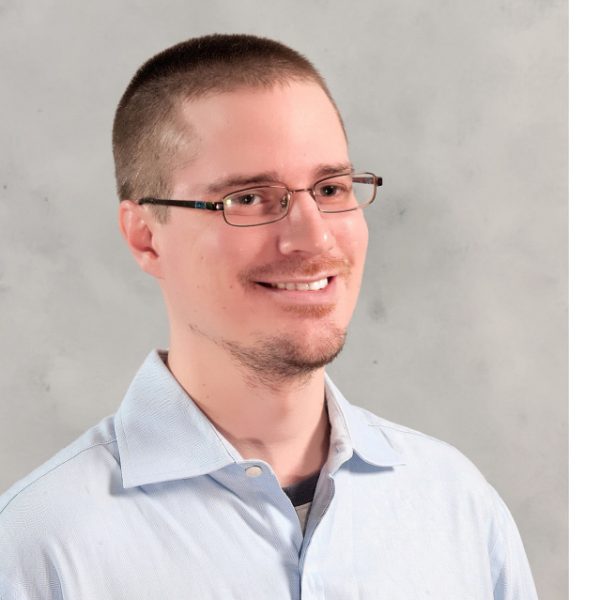 James McAdams has published fiction in Amazon/Day One, Ghost Parachute, Burning House Press, and X-Ray Lit Mag, among others, while presently shopping a collection of short stories and working on a novel about the Florida opioid epidemic. He is an English Instructor at the University of South Florida and the Flash Fiction Editor at Barren Magazine.  His work can be viewed at jamesmcadams.org and he can be followed @jamestmcadams.

In 2017, James earned his Ph.D. from Lehigh University, where he completed his dissertation entitled “ ‘A Psychiatrist is the God of Our Age’: Contemporary American Fiction and the Postmodern Critique of Psychiatry.” 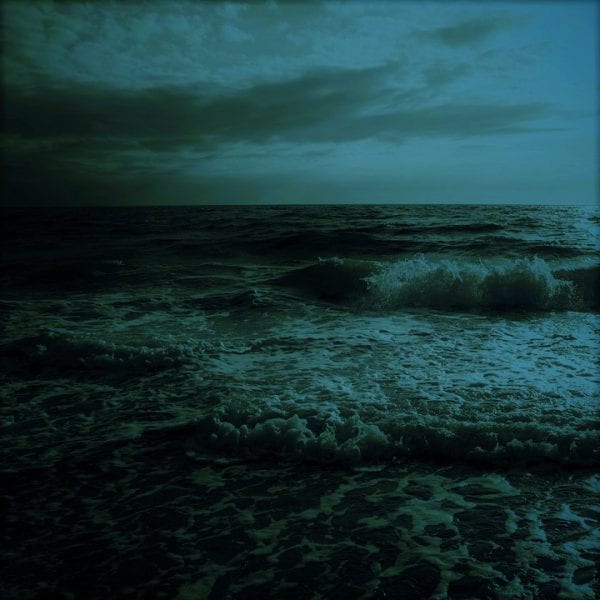 The “Red Tide” appeared her first night at Arcadia Shores, cloaked in darkness, a sinister presence on Florida’s Atlantic coast. It was summer 2018.

Chemicals had brought both the Red Tide and Serena A. to Florida. The Red Tide denoted a variety of algal blooms, the result of k. brevis., that discolored water, killed marine life, and depressed the Florida tourist industry. For Serena, the chemicals comprised oxy, bennies, and Gabapentin. It was only after her third overdose was uploaded to YouTube that she’d been convinced to enter rehab.

Serena and Tara, the Newbies, slouched by the Rehab’s pool at one of those tables with the looming umbrella, watching overdose videos on YouTube:

The rest of the people at the pool were from the resort— the rehab and the resort sharing a pool. An imperfect thing. I could tell the resort-people from the rehab-people simply based on who was drinking and general demeanor: ebullience versus apathy. For instance, in the deep end of the pool were a bunch of college-aged kids, bronzed and toned, the girls whooping on they guys’ shoulders, holding aloft Coozies. As opposed to: Serena, my Serena, the only one there in long sleeves, and Tara. They were getting used to being No Fun. Heads slumped on wrists as they looked at the Tablet they’d rented for the night.

“They blackmail people with them,” Tara said, pointing at the video of two parents seizing on kitchen tiles. She had leathery skin and tattoos everywhere.

Serena glanced over at the beach, where people had gathered.

“My friend said totally,” Tara added. “It happened to someone she knew.” 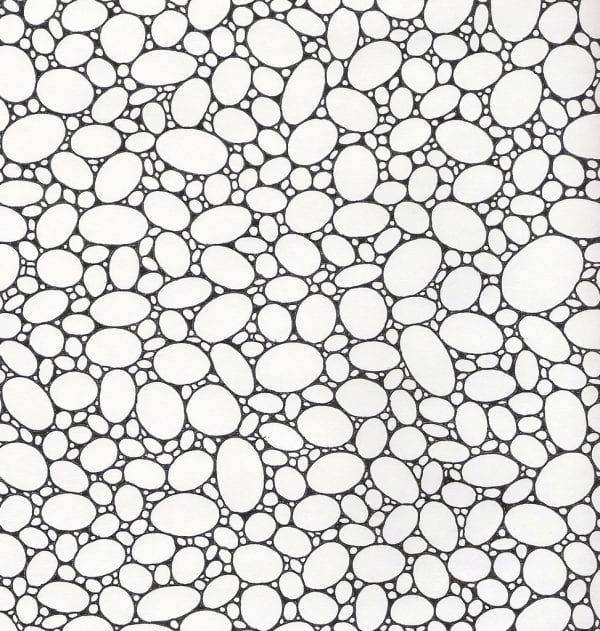 The website had described Arcadia Shores as “a coastal Florida refuge,” but the coasts were no longer safe, fish washing through the tide in stacked piles, scavenger birds limping around, stumbling, intoxicated. A marine biologist at the Recovery Group Meeting yesterday had said they were drinking flushed opiates from the marshes and bayous. The birds. She joked birds would join them here in recovery, soon. I’d watched it on the scanner rerun-feed.

Another way of telling Serena and Tara were from Arcadia Shores (which demographic, true, us Nerds referred to as “Assholes”) was the red biometric LED Bluetooth bracelets they wore on their wrists and ankles. These transmitted vital signs, GPS, and chemistry to our lab in the “Nerd Cave,” which used to be the apartment complex’s indoor racquetball court. We used this information to quantify and developed advanced statistical models for recovery/relapse. The lab/Nerd Cave smelled like Chronic and was full of tall, bookish, immature guys crouched over laptops, like a dorm. Serena was my first client, although she didn’t know—none of them knew—we existed, technically.

The activity on the beach had increased. There were loud shouts and speedboats motoring towards it. The kids popped out of the pool and wrapped towels around themselves, pointing at the bonfire on the beach, its smoke sine-waving over the pool.

They skipped over to Serena and Tara. One of the girls asked, holding her nose, “Is that the Red Tide?”

“What are they doing?”

A guy with long blonde hair and tattoos of wings on his feet explained, “Burning reduces the smell and the algae bloom, Lizzy.”

They looked at Serena. She wore black leggings, Chucks, and an It’s Always Sunny in Philadelphia T-Shirt.

“You want to burn?” Serena had already developed a reputation as The Bitch from Philly.

After they scrambled away, Serena watched her own personal overdose video. It showed her with her niece in the market. Serena was on the ground, twitching, glasses broken and knuckles chafed against the linoleum. Tendrils of blood washed up against the TIDE detergent, diffusing into bread wraps, produce bags, diapers. Little Mable in her Miss Piggy parka crying, Seren! Seren! Seren! until a policewoman took her away and the video cut.

She watched it on a loop and then X’d the tab when Tara and the others returned, wet and panting, eyes red. They said how sad it was. I will never forget that image, one said; I didn’t pay for this, another said. They brought out vapes and THC gummies and handed them around. The tall guy looked at them, their bracelets, and smirked, “I guess you two can’t, huh?”

“I can!” exclaimed Tara. Stevie put down his cell and brought up her account, updating her progress notes with various input codes for deviance.

Serena stumbled away through the sand with the Tablet towards the bonfire: guitars played to a dancing jubilance around the dead heap of marine life. There was a pungent necrotic smell. She pulled up the video and again, for maybe the hundredth time since last month, scoured the video’s comments, most of which posited that she was a loser and deserved to die; but among these was this same my anon Google handle writing: “I know her!” “Please pray for her!” “She is a good woman!”—and neither for the first nor for the last in a long time after she copied my handle’s email address and wrote: “Who are you?” Never guessing I was only 100 yards away, my phone’s push notification vibrating, following her on video, my muse, my raison d’etre, I won’t let this one get away.