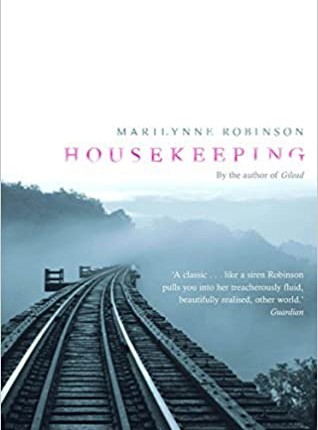 It’s been hard for me to feel inspired since my uncle died. I’ve been doing the things I’m supposed to do at work, at home, and with friends, but every day I’ve had the sense that there’s very little point to it. Last night, my mom was driving when she saw a man lying down in the middle of the sidewalk, apparently unconscious. She stopped, called 911, and talked to the man while the paramedics showed up. Apparently, he’d fallen. He seemed drunk or on drugs.

When she told me this, I couldn’t help thinking of my uncle, who was found by the Medellín police, lying unconscious in the middle of the street on NYE, with head and spine trauma. We don’t know how long he was there before the police found him because the city was on lockdown due to COVID. He died a month later. I wondered if things would have gone differently had someone seen what happened to him or found him earlier.

Because of this pervasive feeling, it’s been hard for me to work on my writing. Somehow I’ve managed to do the restructuring of my novel, but I haven’t felt the impulse to do anything else.

A few weeks ago, I received an invitation to sit in a meeting of the Bible seminar that Marilynne Robinson is teaching at the University of Iowa. I’ve written about how important Marilynne’s work and words have been to my own writing, so I immediately accepted the invitation. When I was in her classes ten years ago, I always walked away feeling I had been in the presence of a remarkable human being, someone who inculcated compassion in her students at every step. Sitting in her seminar last week, where she read a psalm and talked about king David’s being the first theologian of the “inward” tradition, one of the first to try to understand God by understanding himself, I remembered something else I always felt after leaving her classes. I’m not a religious person, but every time I sat in Marilynne’s class, I walked away with such a great sense of how truly amazing it is to be a human being, to have a brain and emotions and creativity and the ability to love. It’s nothing new, really, and to try to paraphrase her words here would not do them justice, but the way she always puts it makes it seem like brand new wisdom.

I don’t know if I’m at the point where I feel inspired to take up any new writing yet, but at the very least I now feel like there’s a point.