How Photography Changed the Art World

Joseph Nicéphore Niépce, View from the Window at La Gras, 1826 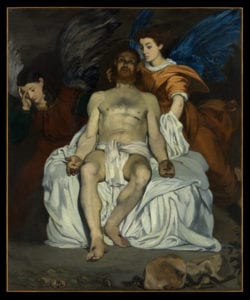 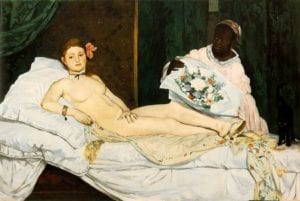 Jean-Léon Gérôme, Phryne revealed before the Areopagus, 1861, with reference photo by Nadar 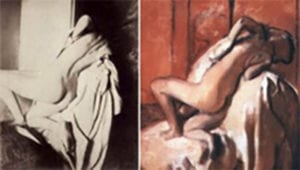 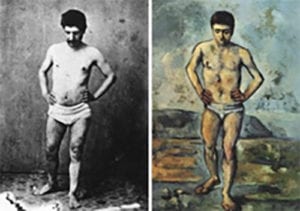 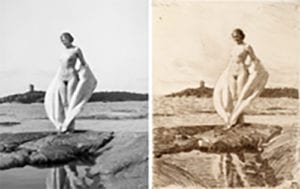 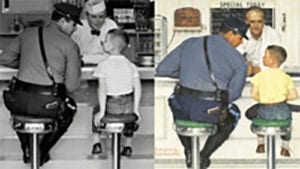 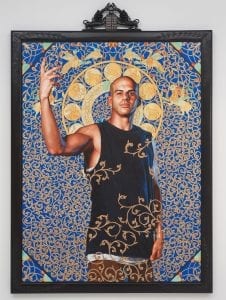