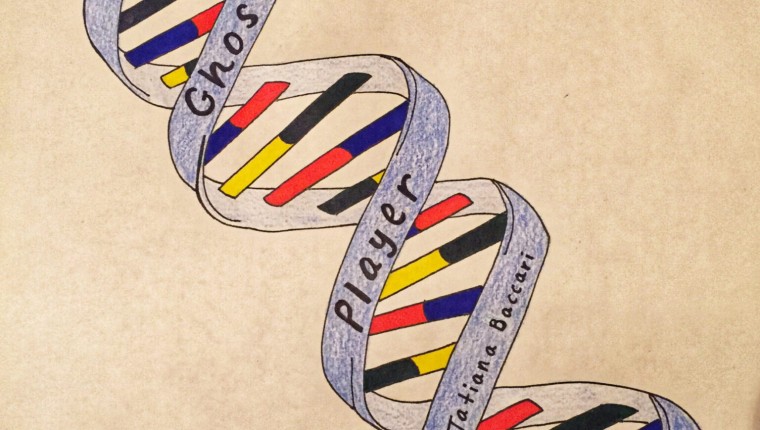 How long does it take to write a play? For some, they write a play in 24 hours. For others, it can take weeks, months, even years. There’s writing and re-writing. Workshopping and readings. There are often dozens of people involved in seeing a play through to its final draft.

I’ve recently come back to a third draft of a new play that I started researching in 2015. Its working title is Ghost Player. Since childhood, I have witnessed a devastating number of friends and matriarchs die from BRCA, a genetic mutation that causes breast and ovarian cancer among Jewish women at alarming rates. In 2015, I started to interview women in the Tampa Bay area who were BRCA positive; most had already battled cancer or experienced.

the death of a loved one at the hands of this cruel genetic mutation. After gathering several interviews, mostly from women I’d known since childhood, I realized that this venture was powerful. Most of the women I spoke to had never been asked the questions I was asking. The interviews were at times deeply painful but also cathartic and full of joy. I applied to Theatre Tampa Bay for the Jeff Norton Dream Grant, a $500 grant that I would use to expand my reach and travel to people’s homes across the west coast of Florida to interview them and hear their stories.

Eventually, I knew I had done enough interviewing and research to begin writing. For those of us who love the early researching period, it can be difficult to move on to writing. But I knew it was time, and in the back of my mind I was holding all of these women, knowing that making a play that amplified and represented their stories would be a greater gift. Experimental Bitch provided me with my first workshop of the play during which time I was able to work with Lindz Amer, a fantastic director, and a group of actors, as well as an audience that provided feedback. It was a huge step to share my first draft. It was raw and new and vulnerable but the group we brought together was so supportive. They helped me see a way forward.

Next, I shared an excerpt of the play at Ruth Eckerd Hall for Jewish Federation’s Main Event. I worked with my mentor, Darci Picoult, to hone the tightest and most impactful 10 minutes of the script that I also directed and performed. Since then, I have been writing and editing on and off as my schedule permits. The hard part for me is motivating myself to write consistently. The solitary practice doesn’t come easily. It’s being in a room full of people >where I feel most at home. I’ve taken writing classes in which I worked on scenes from the play with a group, and last year joined a writing group to motivate myself to write more consistently. Six years later, I am still writing this play. I continue to discover new depths to the characters and world of the play, and also discover new areas where I need to do research. I’ve kept it close, like a protective mother. I know that when this draft is complete, it will be time to share it with the world again. I hope that it will eventually find a home here in the Tampa Bay area to play for the people who offered their hearts and their stories. I think about them every time I sit down to write.