I’m excited to be moderating a virtual panel this Sunday at 2:00 p.m. EST, for Lighthouse Writers’ annual Lit Fest!

Here’s a description and a link to join:

Freelancing in the Real World

Whether you’re just starting to pitch editors or you have a few published pieces under your belt, hear from four freelance veterans as they delve into the state of the industry, some tips on finding work, and some hard truths along the way. 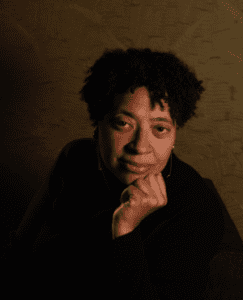 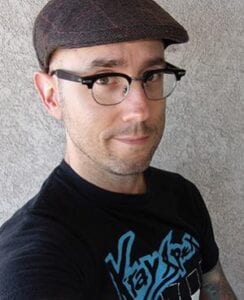 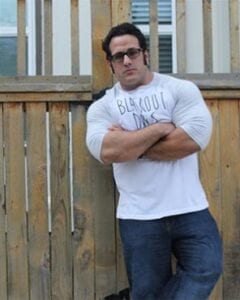 Lisa Kennedy writes on popular culture, race, and gender among other topics – and has for more than two decades. From 2003 to 2015, she was film critic for the Denver Post. In 2012, she added theater critic to her beat. She’s been published in the New York Times, Essence magazine, American Theatre, Newsday, CNN.com, AARP.com, and Variety. Before becoming a full-time writer she was an editor at the Village Voice, among other publications. She writes the blog “Little Wanderings” on LisaKennedyWriter.com. She is at work on Icarus Ascending, an experimental memoir that unfolds during the AIDS crisis. She currently lives in Denver, CO—the city where she was raised—with her mate, Becky, and Gus & Jax, their awesome substandard poodle and just as awesome rescued terrier mix.

Jason Heller is the author of STRANGE STARS, a book about science fiction’s influence on ’70s music (David Bowie, P-Funk, Hawkwind, Rush, Kraftwerk, Devo, and everything in between). It was published in hardcover and paperback by Melville House Publishing and is available everywhere books are sold. Jason is also the author of the alternate history novel TAFT 2012 (Quirk), the Goosebumps book SLAPPY’S REVENGE (Scholastic), the Pirates of the Caribbean book THE CAPTAIN JACK SPARROW HANDBOOK (Quirk), and numerous short stories in magazines and anthologies. He’s the former nonfiction editor of CLARKESWORLD and won a Hugo Award in 2013 as part of that editing team, and he also penned a chapter of Ann and Jeff VanderMeer’s THE TIME TRAVELER’S ALMANAC (Tor). He’s written about pop culture for THE NEW YORKER, THE ATLANTIC, ROLLING STONE, PITCHFORK, NPR, ENTERTAINMENT WEEKLY, THE A.V. CLUB, and many others. His next novel REPEATER, an urban fantasy set in the ’90s punk scene, will be published in 2021 by Saga Press/Simon & Schuster; his memoir EXTRATERRESTRIAL SUMMER will be published in 2022 by Melville House. His most recent band was the internationally-touring post-punk outfit WEATHERED STATUES (Svart Records). He is represented by Eddie Schneider, Vice President of JABberwocky Literary Agency, and he lives in Denver with his wife.

Gabino Iglesias is a writer, professor, book reviewer, editor, and translator living in Austin, TX. He is the author of Zero Saints and Coyote Songs and the editor of Both Sides. His work has been translated into five languages, optioned for film, nominated to the Bram Stoker Award and the Locus Award. and won the Wonderland Book Award for Best Novel in 2019. His reviews appear regularly in places like NPR, the Los Angeles Review of Books, the San Francisco Chronicle, Vol. 1 Brooklyn, Criminal Element, Mystery Tribune, and other venues. He’s been a juror for the Shirley Jackson Awards twice, the Newfound Prose Prize, the Splatterpunk Awards, and PANK Magazine’s Big Book Contest. He teaches creative writing at SNHU’s online MFA program and runs a series of low-cost writing workshops.