Esteban Valdez
on the Art and Business of Animation

“I was impressed the day I met Esteban at a Women In Film and Television event. He has both the creative and business sides required to lead a professional team. 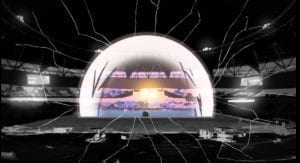 “The fact that he chose to make St. Petersburg his home inspired me. Esteban is well known in the industry for the quality of his work, which has not suffered from location, but thrived due to the environment! Another incredible artist in the Bay Area!” – Victoria Jorgensen 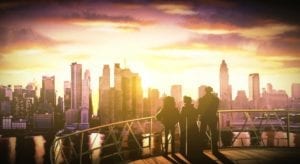 . . .
The company was founded in 2010 by veteran animator, Esteban Valdez, in St Petersburg, Florida.

Currently, the company is in development of a series of TV shows, Short and Feature Films, and Video Games.