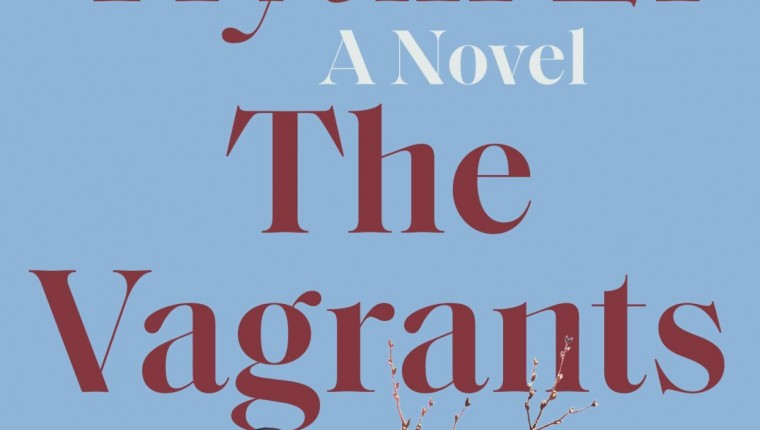 Last week I was talking about my novel with my mentor, Roxanne Fay, and she asked me a very interesting question: if the opportunity presented itself, would I want to publish my novel translated to Spanish?

What came to mind immediately was what fiction writer Yiyun Li has said in the past about the possibility of translating her work into a Chinese language. Li was born in China and moved to the States to study immunology at the University of Iowa, but writing called to her, and eventually she enrolled in the Iowa Writers’ Workshop. She has published several books of fiction in English, and none in any Chinese language. When asked why, she said that she didn’t want her books translated for a Chinese audience because her novels in English were written specifically for English-speaking audiences, and thus contained a fair amount of expository information that would help these audiences to understand Chinese culture, which Chinese readers would find redundant.

The question of how much specific exposition that explains Colombian culture to include in my writing is one that has preoccupied me for at least a decade. There’s a fine line between being so oblique that you confuse readers and being so explicit that you end up sounding like a tour guide. For me, the best solution has been to provide expository cultural details when a reader wouldn’t be able to infer them based on context. There is also some literal translation of details that occurs in the process of writing, for example, in using an American colloquialism to convey the fact that the character would have used a colloquialism in Spanish.

Regarding the question of whether I’d like to see my work translated at some point, I go back and forth. There are some details in the novel that are consistent with what Yiyun Li gives as her reason for not wanting to have her books translated. But I’d love for my family back in Colombia to be able to read my work. I wouldn’t want to translate my own book, though. I think I’ve been looking at it more than long enough.