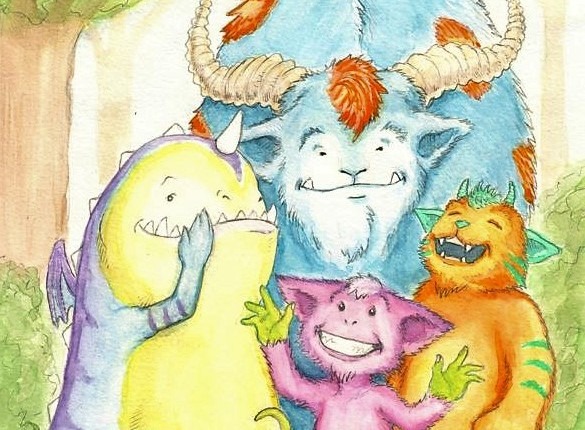 By Kayte and Adam Bush

. . .
For ages, artists from Manet to Warhol have been creating works of art that were considered controversial – during their time, and often long after. Yet they still bared their souls on canvas for all to see and blazed the trail for more contemporary artists.

Many of the artists of the late 20th and early 21st century have poured their hearts into works considered blasphemous or simply not fit for public consumption. For example, Andres Serrano’s Piss Christ (1987) depicts a Jesuit god on a crucifix submerged in a tank of the artist’s own urine. Serrano’s bravery in craft is incredibly beautiful yet it remains a deeply contentious piece. This artistic expression has garnered him hate mail, death threats, and has even been vandalized.
. . .

This leads us to the question. . .
What passion burns so deeply inside artists?

So deeply that they are willing to endure the wrath of those who so adamantly disagree with the message their art portrays that they would threaten an artist’s life? Or is it simply a question of “shock value” or a little bit of both?

As is clear in current culture, controversy does tend to breed inquisition, be it negative or positive –  these “controversial” works and pieces seem equally imbued with strong emotion from those who agree and disagree with the artist’s message. Some artists garner fame and fortune from such courageous pieces and yet countless others remain nameless, faceless ‘starving artists.’

It is this dichotomy, that often has us wondering about our legacy as artists.

As we pour over sketch after sketch of our beautifully inclusive and diverse monsters in Dimple’s Days, carefully assigning not a single creature the same attributes, leaving many without gender, undefined by their appearances and united by their differences – we often think, “How will the world accept Dimple?” For us, words flow from the characters themselves with ease and the images alone speak of love and kindness.
. . .

. . .
However, this oneness that lives in the deep secret sunny wood, is very far from reality but it doesn’t have to be – and therein lies our message.

These books, these images, and the hope they bring to so many marginalized folks – parents and children alike – is our passion and has been driving us for nearly a decade. Yet, publicly striving for unification in the polarizing age of pandemic politics suddenly seems almost insurmountable. We wonder “will these playful characters be banned from our home state’s schools because of the underlying message about climate change, or gender?” Will someone call late at night and threaten our lives for trying to connect all people, all humans as one? Will our children be ostracized at school because their parents believe in humanity and kindness above all else?

We worry about our art being controversial because we care about all humans. We love them for who they are and have affixed no labels. We call the creatures in Dimple’s world ‘monsters’ but it makes you wonder, who would give such loving and compassionate creatures that moniker? Perhaps only those who have been subjected to truly monstrous behavior outside these pages.
. . .

You can follow the work of Katye and Adam Bush at dimplesdays.com