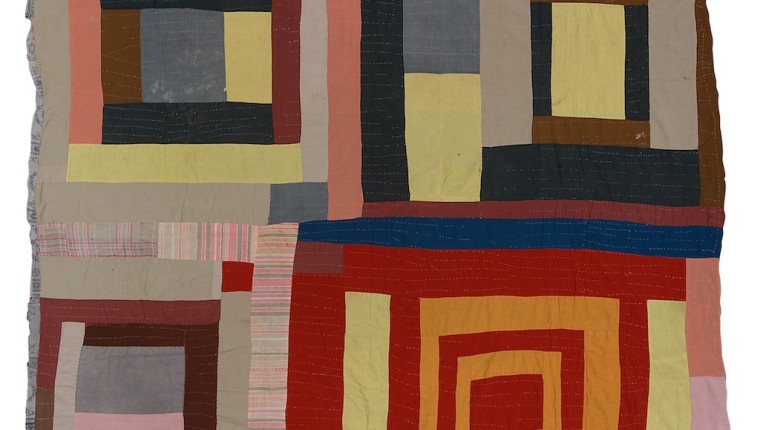 . . .
Celeste Davis became executive director of Tampa Bay Businesses for Culture and the Arts (TBBCA) in February of 2021, bringing decades of professional design experience along with an insightful curatorial eye.

A Spellman English major with an MFA in Interior Design from The George Washington University, Davis’ precision-oriented designer’s eye now incorporates her love of arts along with her business owner’s mindset to oversee TBBCA.

“I think I’ve always been interested in the arts. I wouldn’t say that I was a particularly good artist, but I’ve always been drawn to things that I find attractive or beautiful or interesting,” Davis acknowledges. She spent many years in DC running a successful interior design business – during that time, she was selected as a “designer to watch,” by the Washington Post, and chosen to design and decorate a room for the National Symphony Orchestra Designer’s Show House project.
. . .

. . .
She returned to St. Petersburg when her father fell ill, and quickly found ways to bring her expertise and collector’s eye to the local community. She joined the team of volunteers at the Dr. Carter G. Woodson African American Museum – now The Woodson African American Museum of Florida – and began installing and curating exhibitions, including the Willie Daniels exhibition. She also partnered with the Al Downing Tampa Bay Jazz Association for a month of programs for Jazz Appreciation Month.

The experiences at The Woodson sparked “a deep interest in the presence of African Americans in the arts,” Davis notes.  “I take so much pleasure in looking at artwork, reading about artists, particularly artists of African descent – and really studying and learning and growing so much from that.”

She also went back to school at New York University and got a certification in Fine Art and Furniture Appraisal – a program in which she learned about the market and what makes for a wise investment in art. “But I still go by the same principles of when I had clients in my design firm, that you really buy what you love. And then you think about the other part second,” she advises.
. . .

. . .
The program and her work at The Woodson, she says, “really affirmed so much about the visual arts that I love. And from there, I actually started to do the discussions at Woodson, which we still do three years later – Curious Collector Conversations.”

The discussions have covered visual artists including Jean-Michel Basquiat, Amy Sherald and photographer Carrie Mae Weems (with an exhibit opening this week at the Tampa Museum of Art). “I always think that, particularly with African American artists, they deal a lot with portraiture. And I always think that’s because we’re always trying to change the narrative and be in charge of the narrative. There’s that need to say, ‘Nope, look at me, this is who I am.’

“That’s what I think a lot of the work at The Woodson does. It’s beginning to shift the narrative.”
. . .

. . .
Discussions have also focused on African Americans in influential roles within the realm of arts and culture. This includes Darren Walker, president of the Ford Foundation – a $16 billion fund. For Davis, Walker is the perfect example of Black arts leader who “has the ability to really change the narrative.”

She also covered the Studio Museum in Harlem, which “has a deep imprint on African American artists and emerging artists in the process,” she notes. Yet another focused on the Dean Collection, started in 2014 by Kasseem “Swizz Beatz” Dean and Alicia Keys in 2014.

The Woodson and Curious Collector also partnered with the Museum of Fine Arts for 2020’s Derrick Adams exhibit, featuring a Curious Collector conversion with Adams. “It was just a really great partnership. I’d like to see more of that in the city,” says Davis.

. . .
Today, as executive director of TBBCA, Davis brings her arts and business expertise to the nonprofit, which was founded in 1989 as one of a handful of national Business Committees for the Arts. Part of the private sector network and national pARTnership Movement of Americans for the Arts, the nonprofit is, Davis says, unique.

“It’s a nonprofit and we take no public money. It is all private donations and partnerships we are able to form with businesses, business leaders and the business community – and they make donations in support of arts and culture in Tampa Bay. It puts our organization in a very unique category – we don’t take public money, but we are able to provide a great service for the arts and culture community in Tampa Bay.”

With a mission to unite Tampa Bay businesses to champion arts and culture for a prosperous community, Davis says her job is made easier by the fact that people tend to want to live and work in a place that is enriching and fulfilling in multiple ways. The arts, she says, make a city a desirable place to be.  “So as a business model, you think, if I want to attract the top talent to my company, a thriving arts community is really important.”
. . .

. . .
The organization’s programs include the Charlie Hounchell Art Stars Scholarship, which has awarded over $215,000 in financial tuition assistance to more than 85 Tampa Bay area students, the majority of whom attend public high schools.

The organization also funds artists through the TBBCA Chalk Walks it sponsors throughout the greater Tampa Bay area, as well as presenting its annual Impact Awards recognizing leaders in the arts community.
. . .

. . .
Davis is optimistic about the diversity initiatives impacting arts throughout the country and sees evidence of the changing wave in Tampa Bay.

“I think that like the rest of the country, our area has awakened to diversity, inclusion and looking beyond the ‘typical’ – and I can see that across the board,” Davis relays.

She points to the growing appreciation of both established and contemporary Black artists and their work coming to area museums – including St. Pete digital artist Nick Davis, the recent Derrick Adams show at the MFA and current Gio Swaby exhibition, and artists including Dr. Dallas Jackson, who was recently shown at The Woodson and featured in a Curious Collector conversation.

“It’s not the occasional any longer. It feels like it is becoming a part of programming, a natural experience for curators, for visitors, for everyone to think more broadly, more diversely, more inclusively.”
. . .

. . .
Recently Davis was featured in a Creative Pinellas “afroQuantum Experiences: ArtMaker Talks” episode, where she shared her love of the Gees Bend Quilt artists creations, and discussed thoughts on the predominance of portraiture artists in the African American arts canon.

With a comprehensive scope on how and where art is being made today, and how to gauge the ways in which art is being shared within communities and cultures, she also recommends looking toward new forms and trends. Davis sees opportunities to be creative by taking advantage of how entrenched young people are on social media.

“Check your children – where they are. So where do they go? They’re in schools. Hopefully they’re at some extracurricular activities… [but] they’re also on their phones. What young people are doing when they’re posting on Instagram, or doing their little mini videos, or they’re on Tik Tok, is – they’re creating. They’re expressing themselves with the tools of 2022. It’s not less creative because it’s on your phone.”
. . .

“We have this really rich downtown arts experience. Building that out, is going to be important for making sure that everyone feels [the local art scene] – that that’s theirs.”

She acknowledges there is work to do to bring more art to communities throughout the Bay area.

“I think that the way that most art communities develop is that it’s like a wheel – you’ve got the center of the wheel, and then you’ve got all of these other art experiences that come from the center out,” she muses.

She hails Creative Pinellas’ recent SPACEcraft mobile art project as a model for bringing more accessible art experiences into communities throughout the county.
. . .