Celebrating 10 Years at the Dalí Museum 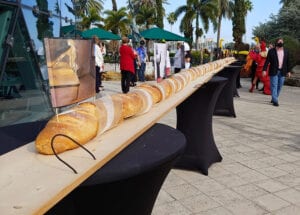 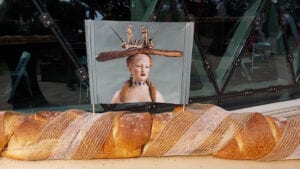 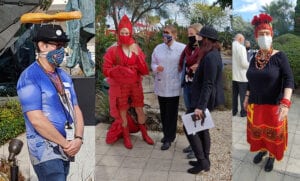 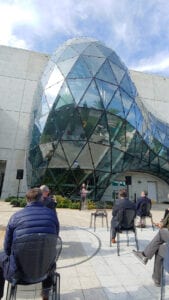 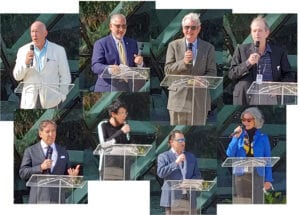