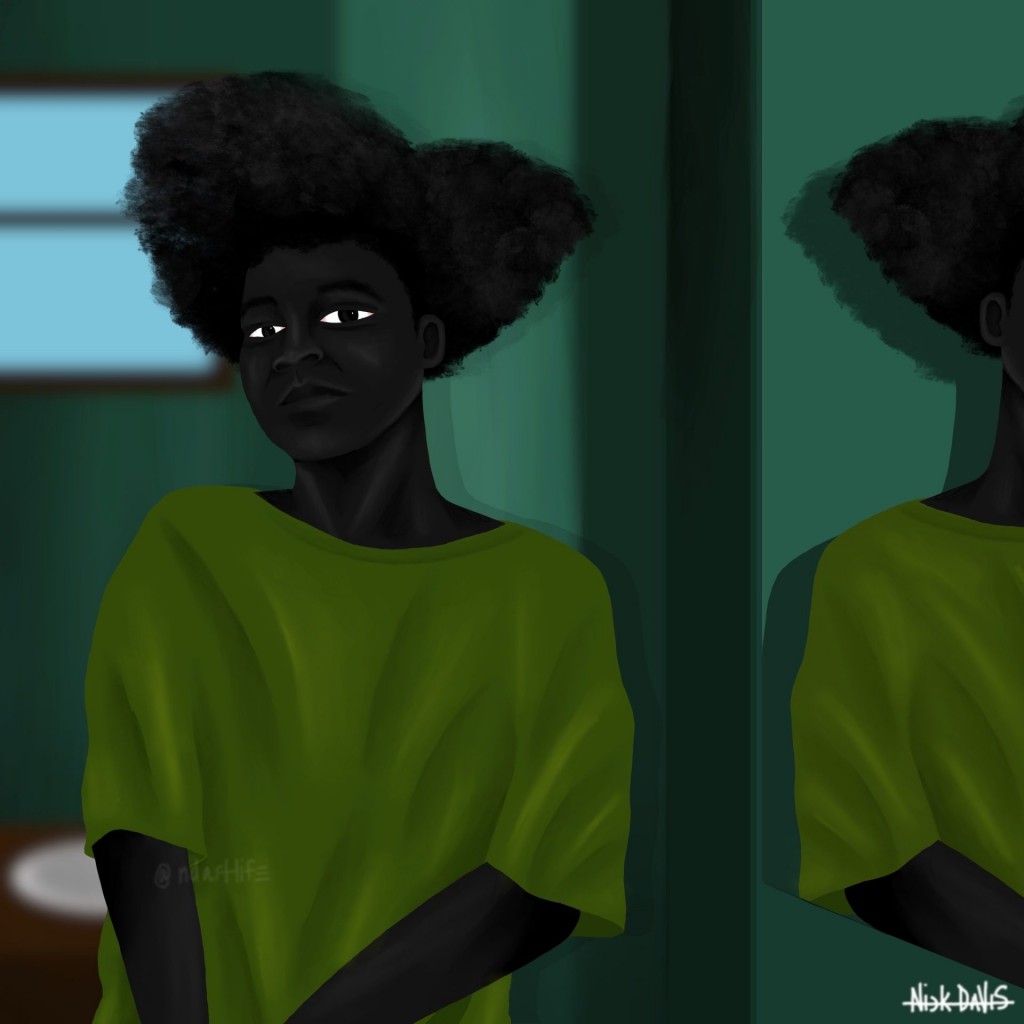 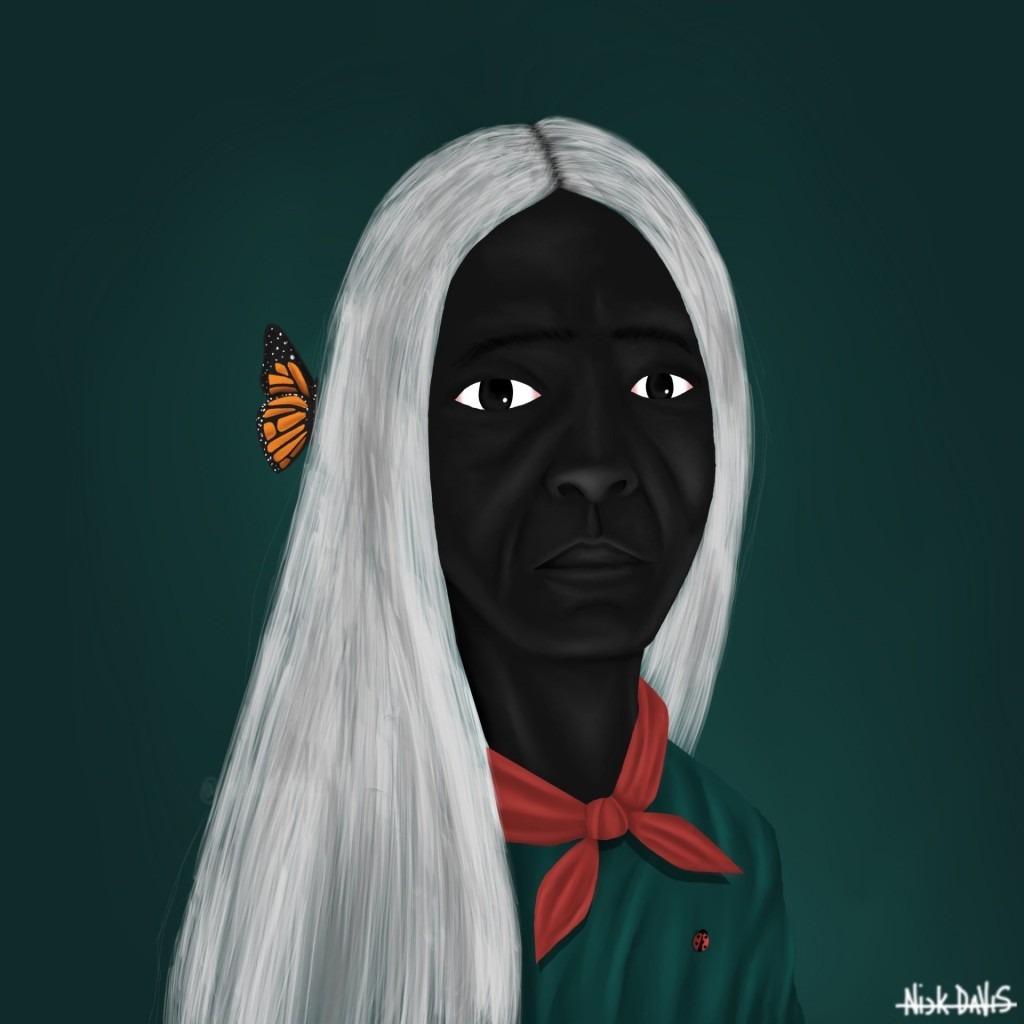 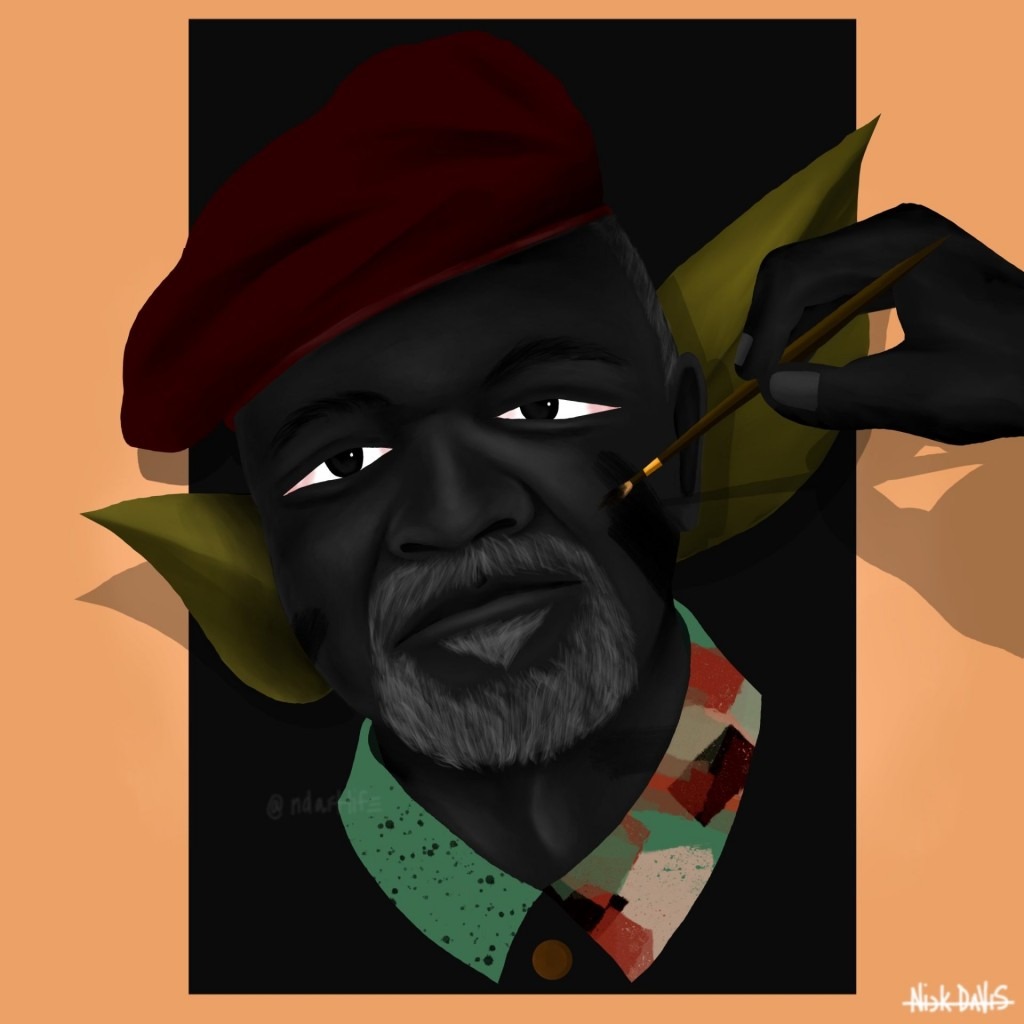 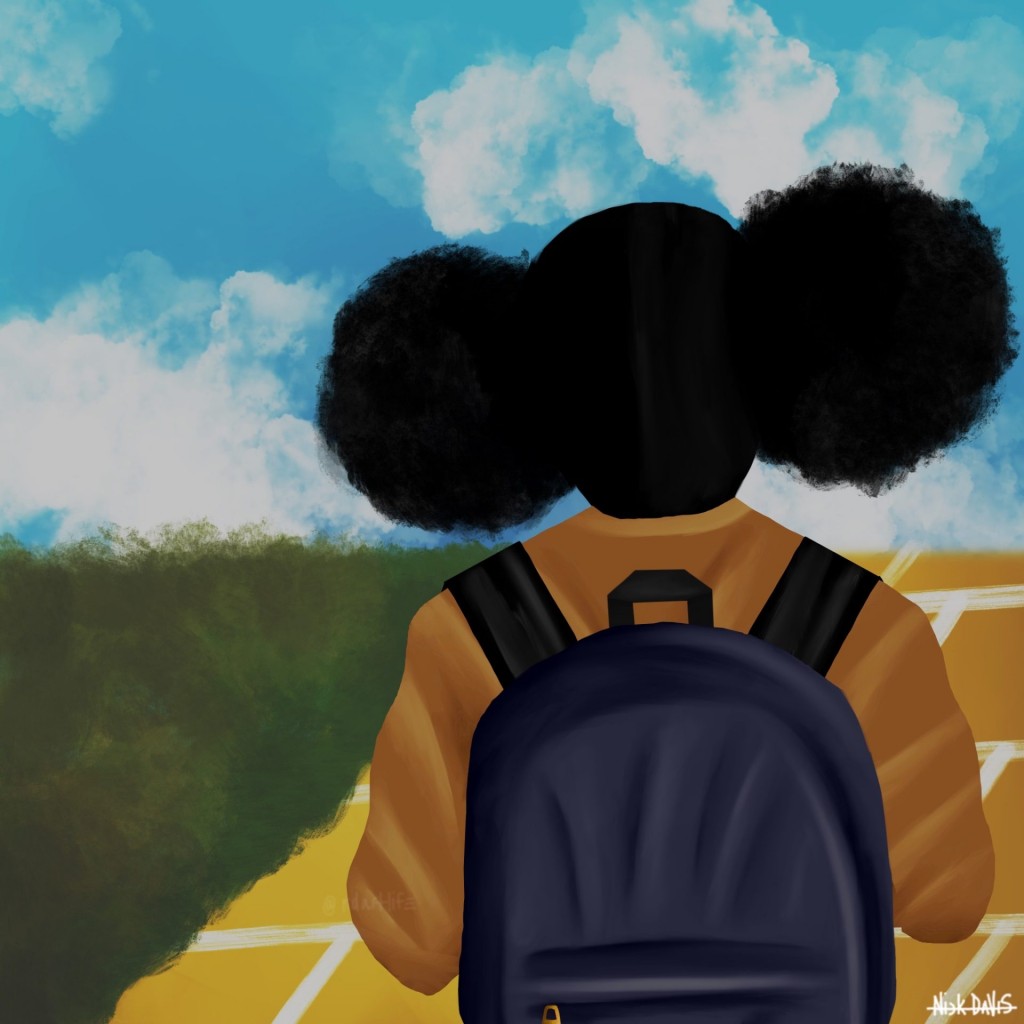 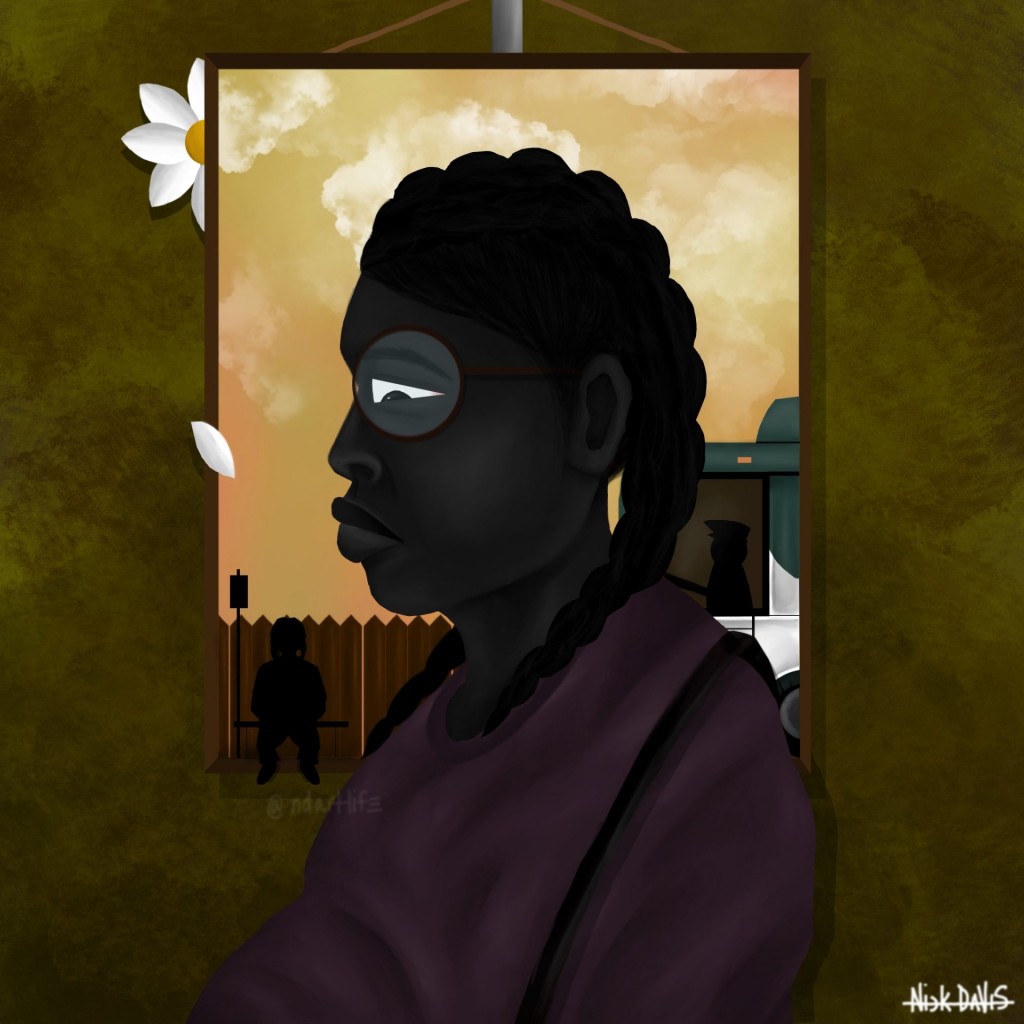 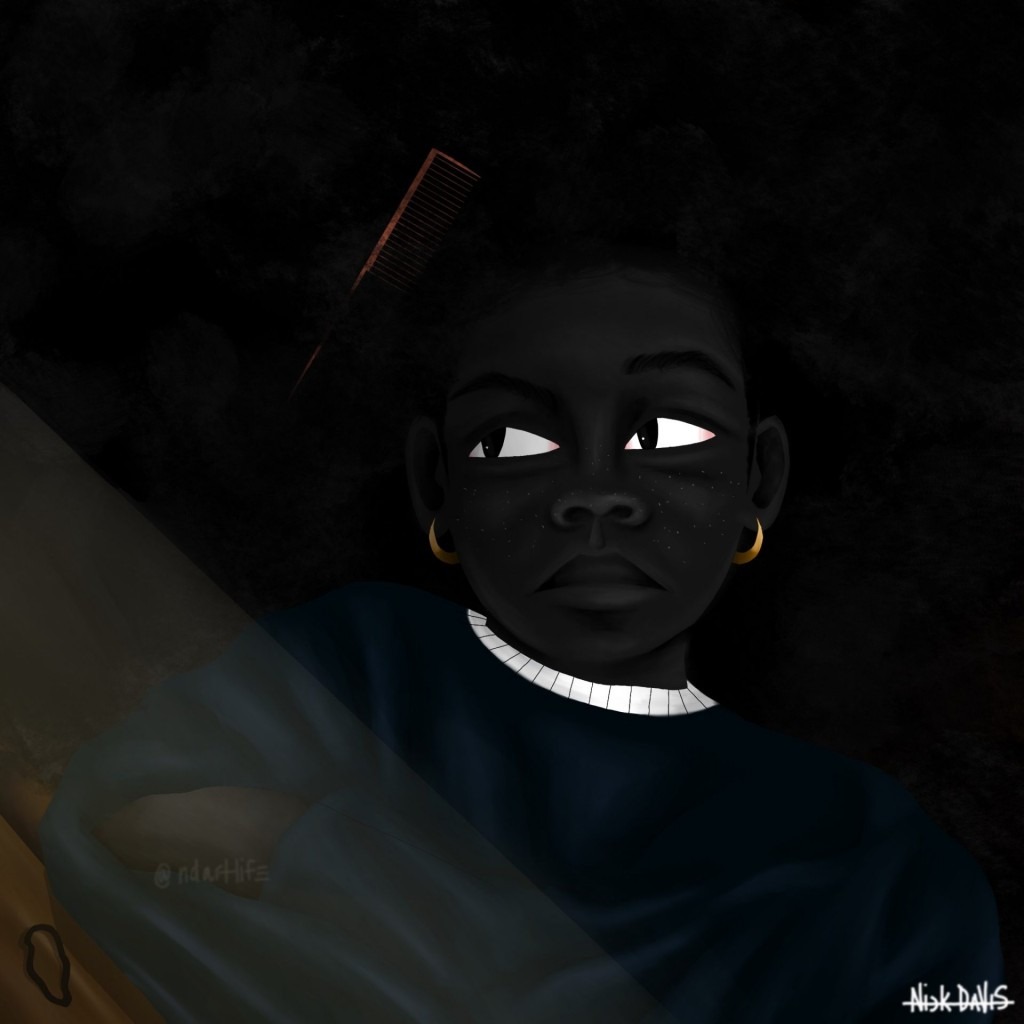 Undoubtedly, Davis’s philosophical composure comes from his own personal struggles. Raised in a family of artists, he was prone to anxiety and depression. After he began experiencing seizures a few years ago, stuck at home and unable to work, the iPad — and the creativity it encouraged — was a blessing.

While he had been drawing since he was a child, the art form took on a new vitality and importance once it became the only way for him to deal with his new reality of being homebound twenty-four-seven. 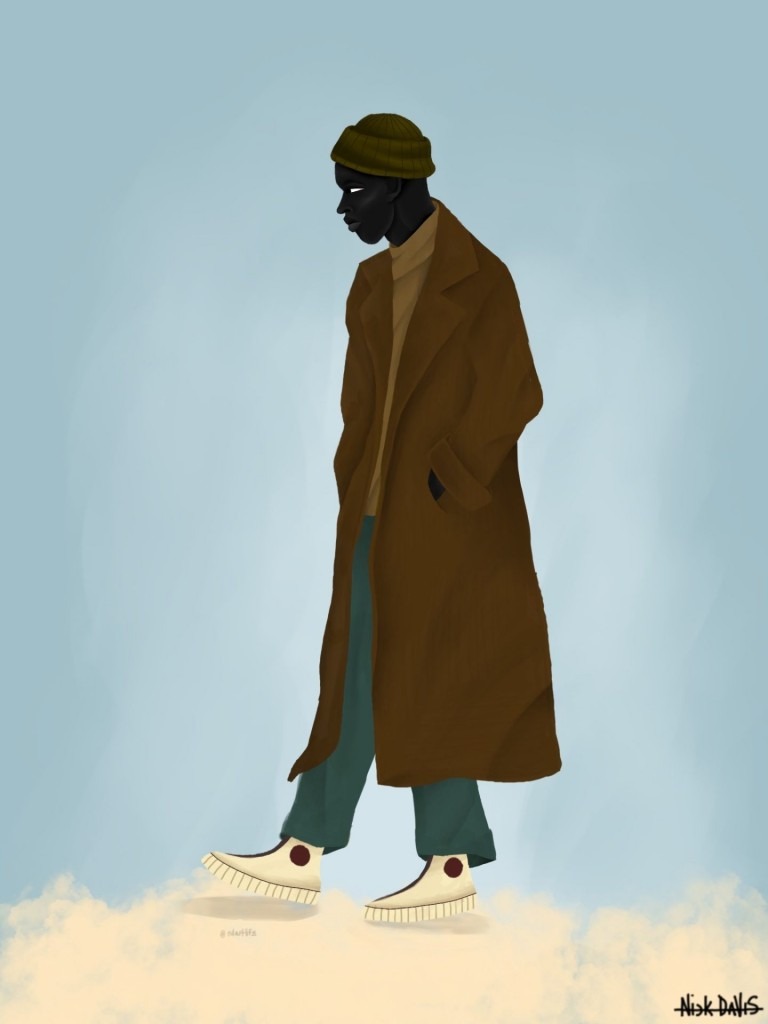 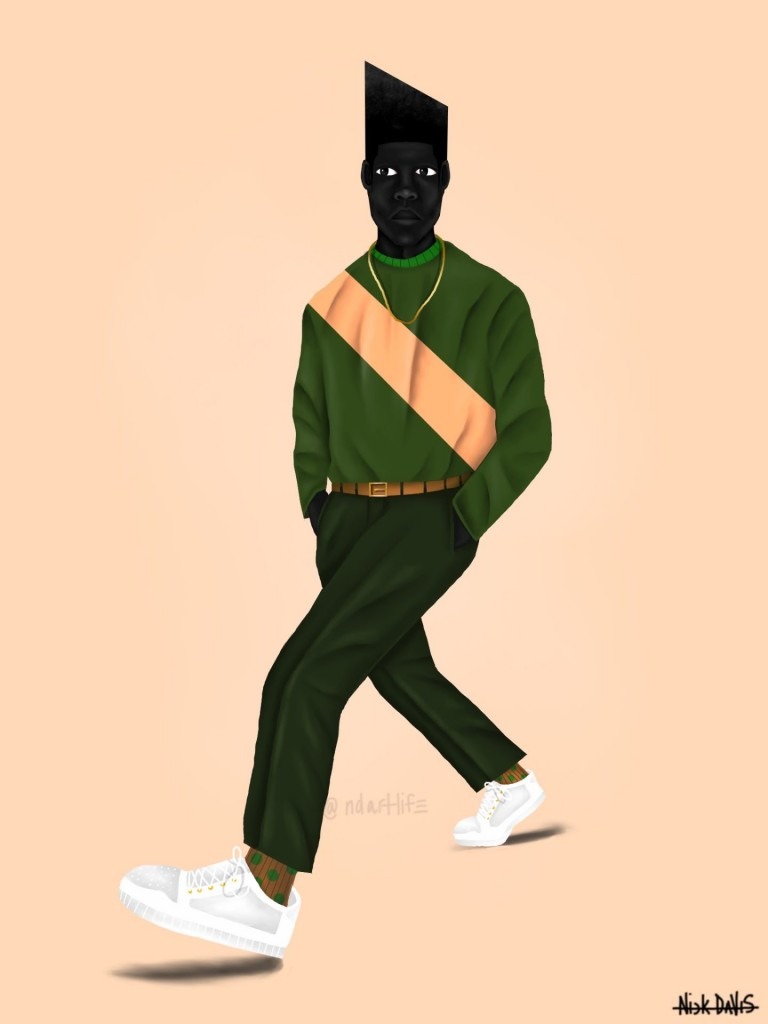 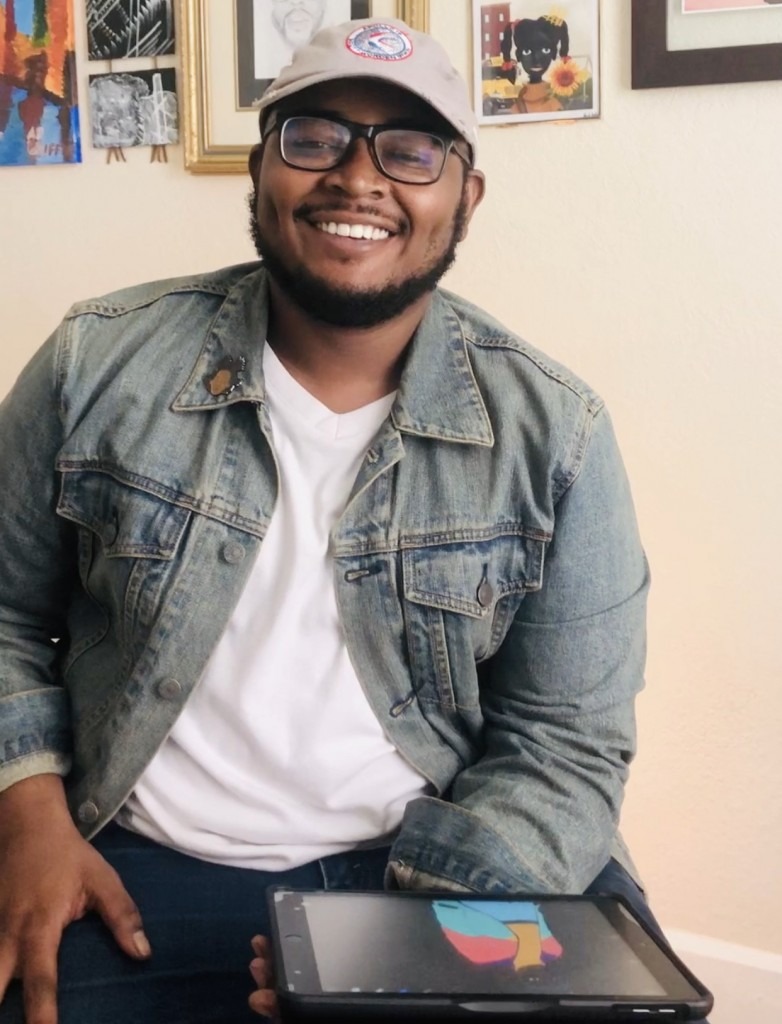 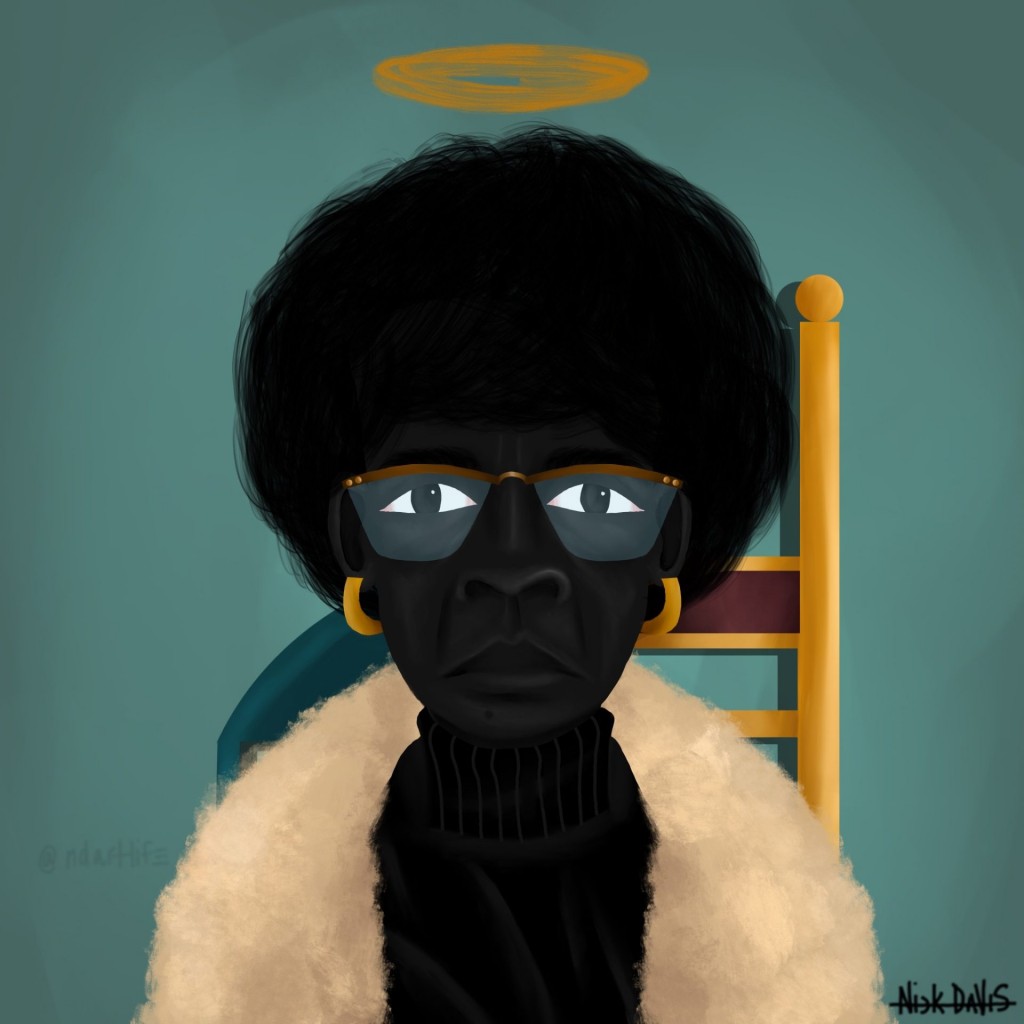 Davis returns to the things he sees in the community that motivate him, and it’s clear there is an activist sentiment within his works as well. “I believe our community lacks mental health [awareness],” says the artist, who attended Pinellas County Center for the Arts at Gibbs High School. “And I want to encourage people to let them know  they’re not alone.” Among his dreams is to one day start an art school for youth. 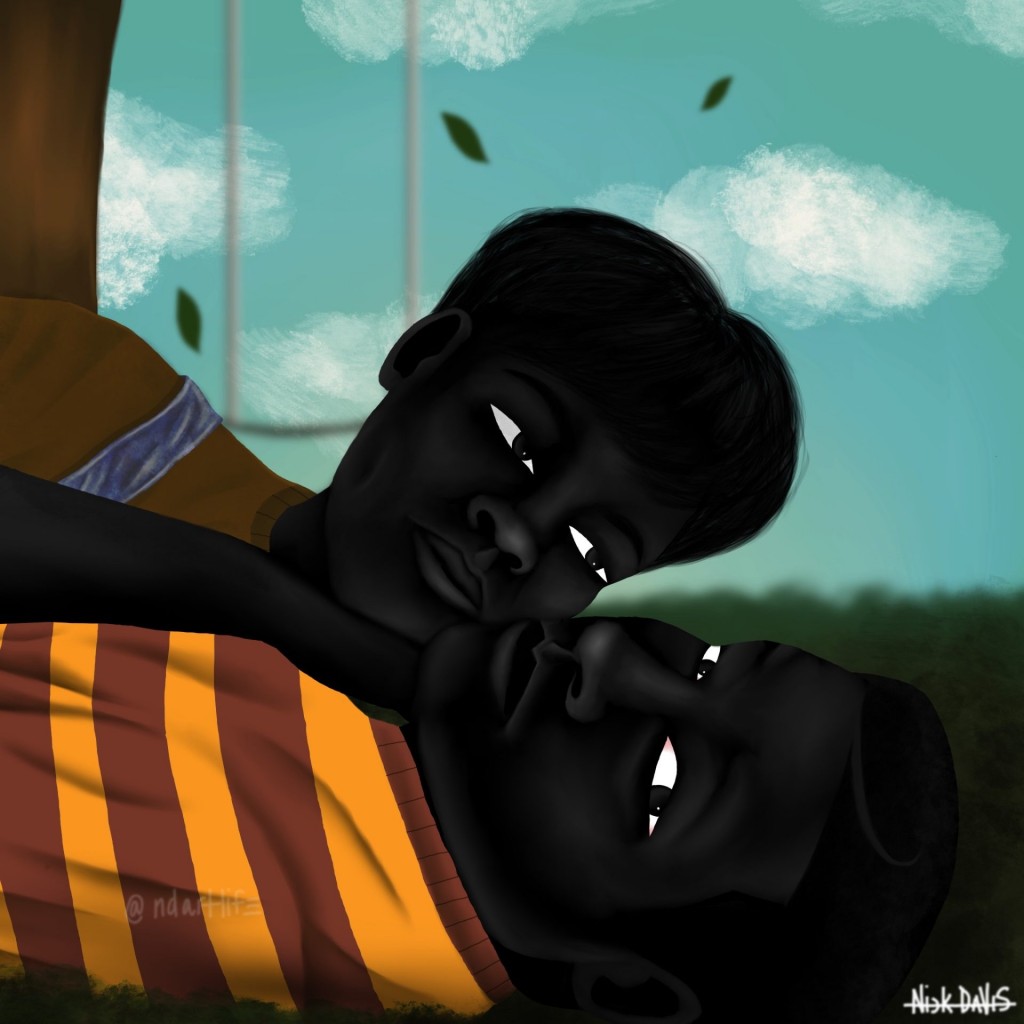