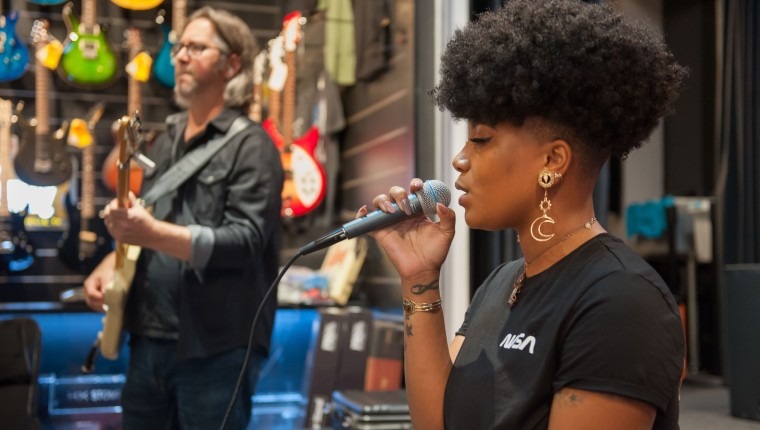 . . .
You can listen to an audio version of this story produced by Susan Wantuck,
with music by Acme Jazz Garage.

When they entertain themselves, they play jazz.

Jazz musicians liken their art to a spiritual dialogue. They might follow a chart with notes and chords, but they don’t need a cheat sheet – it’s all from the heart.

That dialogue is at the core of Acme Jazz Garage, a Tampa-based band celebrating its 10th year with a new recording and concert this weekend at the Palladium Theater in St. Petersburg.
. . .

. . .
“Performing with the band when everything is cooking, is a very spiritual experience,’’ says guitarist Matt Swenson. “Although we have arrangements for our songs, we’re improvisers when we solo.’’

The group’s new CD, Sharkskin, features 12 numbers, mostly originals written by Swenson, bassist Philip Booth and pianist Bryan Lewis. The first three cuts alone are worth the price of admission – Sharkskin Suit, Watching the River Flow and Rumba Misterioso – and the sleeper When October Goes anchors everything around it. The entire album gets a live airing at Sunday’s concert.
. . .

. . .
What makes Sharkskin, the group’s second CD, so engaging is its variety. The band swings effortlessly through such styles as straight-ahead jazz, funk, blues, Latin rumba and ballads.

“That eclecticism comes directly from our backgrounds,’’ says Booth, who also plays French horn on the album. “Matt comes from an old-school blues background, and Bryan brings more of the funk side. While I’m mainly focused on jazz, I’ve played in both rock and blues bands.’’
. . .

. . .
The group’s diversity speaks to its brio and ability to synthesize varied ideas into a unified yet agile sound. While a rock ‘n’ roll band might try to recreate a song from an original recording, Booth says in jazz it’s more about changing the experience of a song each time you play it.

“With jazz there’s a lot more flexibility and room for creativity,’’ he says. “There’s the improvisational element in which you have entire sections where it’s all about coming up with new lines over chord changes. It’s very interactive.’’
. . . 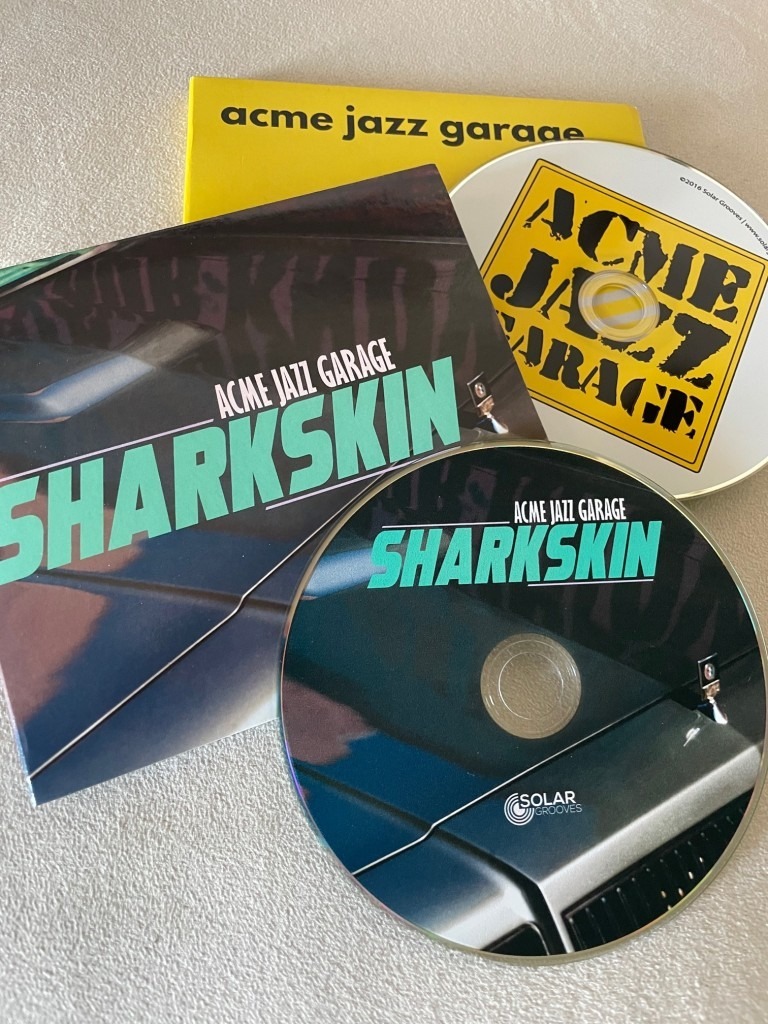 . . .
Sharkskin was recorded at the historic Springs Theatre in the Tampa neighborhood of Sulphur Springs. The project began in 2019 and was postponed by COVID, but the recent release is enjoying airplay on jazz radio stations across the country. Performing all the record’s tunes for a live audience, Swenson adds, will be a jazzified high.

. . .
“During our performances, we’re tuned into each other and all of the other challenges of the day are tuned out, so this is where those moments of supreme happiness can come from,’’ Swenson says. “It’s important to be mindful of the moment and enjoy the collaboration happening onstage.’’

Jazz writer Howard Mandel writes that Sharkskin‘s iridescent, color-shifting quality is its essence. Everything is “interwoven with accents including a hot vocal, romantic sax emerging from jammy organ-and-horn passages, and dance rhythms turning into fandangos. All spring from bonded personnel, who, with assists from a few pals, seem capable of anything.”
. . .