A Loving Farewell
to the Artists We Lost in 2018

A look back through web obits and social media posts at the amazing Tampa Bay/Pinellas artists who left us this past year.

We experienced a seemingly greater number than usual of losses in the arts this year. From Penny Marshall to Aretha Franklin to Neil Simon, the list goes on.

My significant other matter-of-factly corrected me, reminded me that many people die every year, known and unknown.

Still, this year registered with a heavier sadness than others for me and my friends in the Tampa Bay arts scene.

Regretfully, because I was juggling grad school, a big move and other major life changes, I was unable to write an obit for each of the artists we bade farewell.

At the very least, I can now invite you to take a moment now to look back at these great souls and reflect on their contributions and, most importantly, revisit their works.

If I left out anyone you feel should be mentioned here, please write to me at julie.garisto@gmail.com.

From Legacy.com: “His exuberant use of color in large-scale acrylic mixed media paintings and his striking, fired clay sculptures were inspired by the concepts of yin and yang and the teachings of the Tao. Jim’s work appeared in juried shows including the Las Olas Art Fair, Sarasota’s Festival of the Arts, Art Harvest, and Cool Art. In addition to following his own creative path, Jim was a committed advocate for the growth of the Pinellas County arts communities. He served on the advisory board for the Dunedin Fine Arts Museum; was a founding board member of the St. Petersburg Arts Alliance; and recently became the co-president of the Professional Association of Visual Artists, Inc. ” 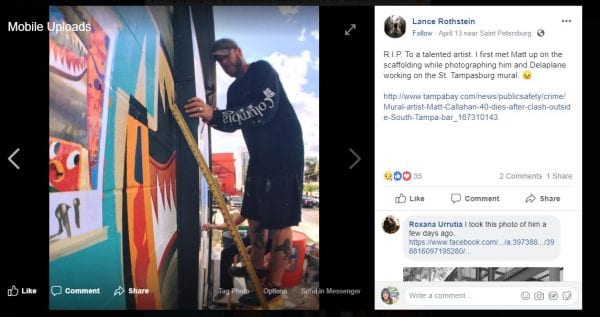 We didn’t know exactly what happened. We heard it was a bar fight, but the details were sketchy. A couple of months later Keith Mauga pled guilty to aggravated manslaughter in Callahan’s murder, a minor consolation to the 40-year-old artist’s widow, young son and countless number of loved ones. His murals have graced walls throughout the Tampa Bay area, most famously the “St. Tampasburg’’ covering the alley wall of The Lure restaurant, 661 Central Ave., depicting scenes from the two cities’ histories.

“His love, his passion that brought us all together will live on for decades,” Donnelly told the Tampa Bay Times. 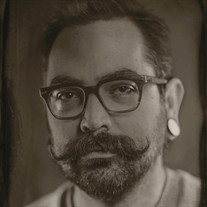 Creative Loafing gave him a Best of the Bay award for his support of local artists and all-around entertaining presence in the St. Pete art scene: “Passionate, driven and creative, Paquet is constantly working behind the scenes (and sometimes in front of them) to get cool art exposed.” 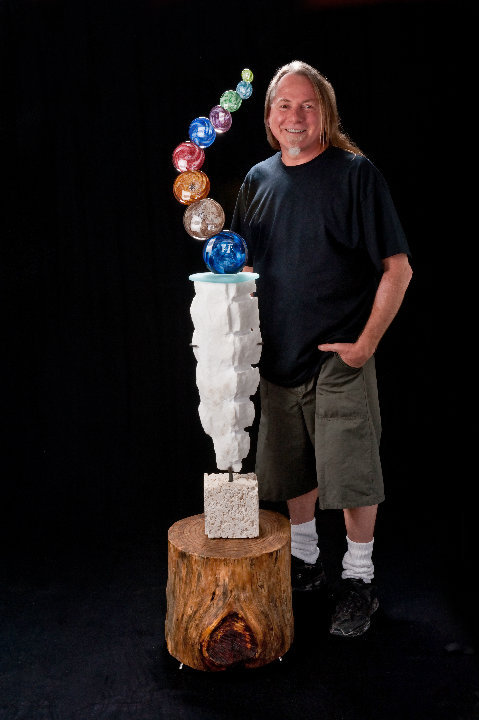 Owen Pach was a fierce, talented glass blower and loving friend. His death from cancer complications crept up on us almost without warning, leaving some wondering if we’d have him with us longer if he had the insurance benefits required for more aggressive treatments — an unfair plight of many artists who leave us too soon.  This thoughtful feature in the Tampa Bay Times details his influence on artists, his challenges and triumphs. 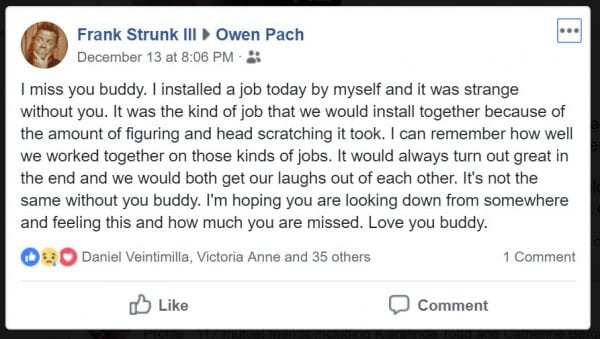 Nearly five years ago I had the privilege to interview the smart, funny and compassionate theater director after a valiant fight against the ravages of brain and lung cancer. He was still raising funds and awareness for people living with HIV/AIDS with panache and high-spirited fun. One of his recent performances featured local theater favorites dressed in drag as The Golden Girls. The shows he put on at American Stage were fundraisers for his organization, the Suncoast AIDS Theatre Project, which cash-strapped HIV/AIDS charities. Moved by personal loss and the illness’ pervasive stigma, the lifelong theater professional made it his mission to provide people living with the virus hope and dignity. 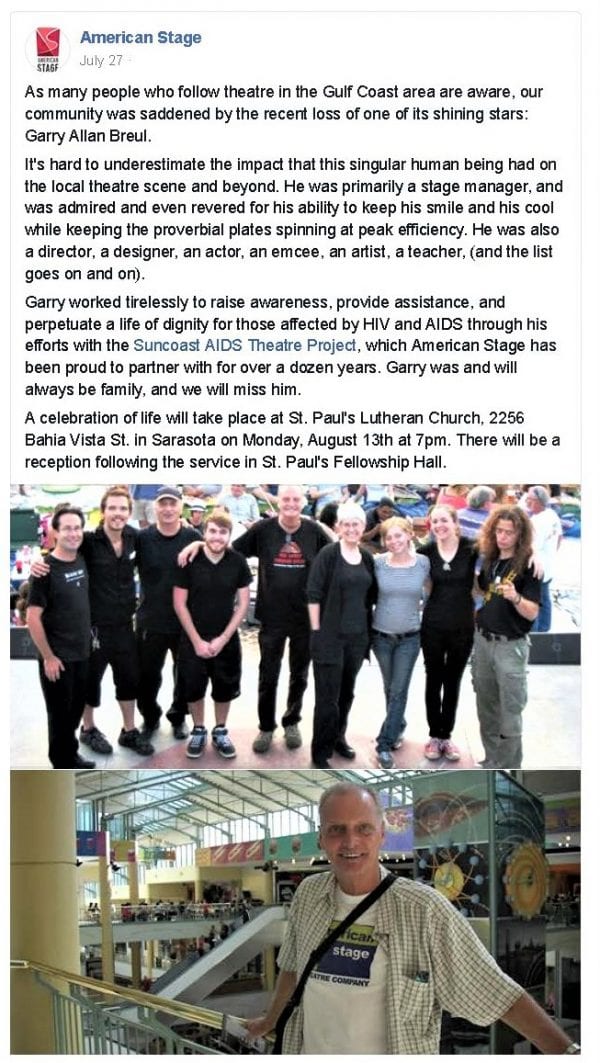 Though not technically an artist, Carson Cooper elevated the radio profession to an art form.

Said St. Petersburg Deputy Mayor Tanika Tomalin in the Tampa Bay Times: “He was the voice of our community. … “He was very witty, very smart and well-read.”

“Carson was the voice of WUSF in the morning for radio listeners across Tampa Bay. He was a warm and engaging host, and an important part of our team. We are so sorry to lose him,” said JoAnn Urofsky, WUSF’s general manager. “We extend our most sincere condolences to Carson’s family. He will be greatly missed by the WUSF public media family and by the radio listeners of Tampa Bay.”

Treece was an active artist at Creative Clay. She loved children and people. Taken too young in a car accident, her family has set up a GoFundMe campaign to defray funeral costs.

Artist/teacher Todd Frain, was “intrigued by her painting style” and wrote a thoughtful tribute to her on Facebook:

“Her repeated circles capture you and pull you in against your will. The layered colors and circular brush strokes seem to look the same at first glance but each circle and brush stroke is unique and different from the one before it. Yalanda is a great loss for the Creative Clay family. She is a true artist with the sweetest demeanor. This week at school without her in the building has been tough for everybody at Creative Clay. We’re gathering her paintings and displaying them. Seeing them hang together, knowing that we’ll never see a new painting to get lost in with Yalanda, really sucks. I’m really stoked that she and I had such a cool dynamic painting with each other over the years. I think Yalanda enjoyed painting with me.  I could see it in her paintings.”