A Far Out Brunch 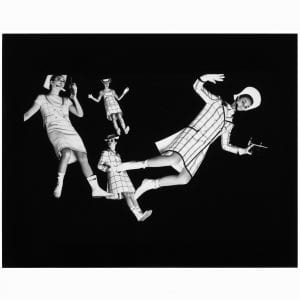 The Contemporaries host a Space Age Brunch at MFA to celebrate the Moon Museum and the kick off of their 2018 season.

Way before Elon Musk sent a Tesla into space, an artist snuck a piece of art onto the Moon.

In celebration of the Museum of Fine Art’s exhibition Moon Museum: Art and Outer Space, the Contemporaries will celebrate the relationship between art, science and space travel by hosting a Space Age Brunch, Sun. Feb. 11.

The Bob Rauschenberg Gallery Director Jade Dellinger, who’s appeared in PBS’ History Detectives, will speak to the attendees about the story of how conceptual artist and sculptor Forrest Myers put the first piece of contemporary art on the moon, which was called the Moon Museum. The piece is a small tile with illustrations from John Chamberlain, David Novros, Claes Oldenburg, Robert Rauschenberg and Andy Warhol. Spoiler alert: Warhol drew a penis. The original tile was left on the moon via Apollo 12; one of 40 copies of the tile is currently on loan to the MFA from a private collection.

The exhibition also includes works by Lowell Nesbitt the official artist for NASA during the Apollo 9 and 13 space flights. His “Moon Shot” (1969), a portfolio of six prints based on the moon’s surface, and part of the Museum’s permanent collection. And some pieces from local collectors, as well.

“Our friend and artist Bryce Hudson (is) loaning us pieces from his spectacular space-age electronics collection,” said Simone Deloach event chair and current President of the group. 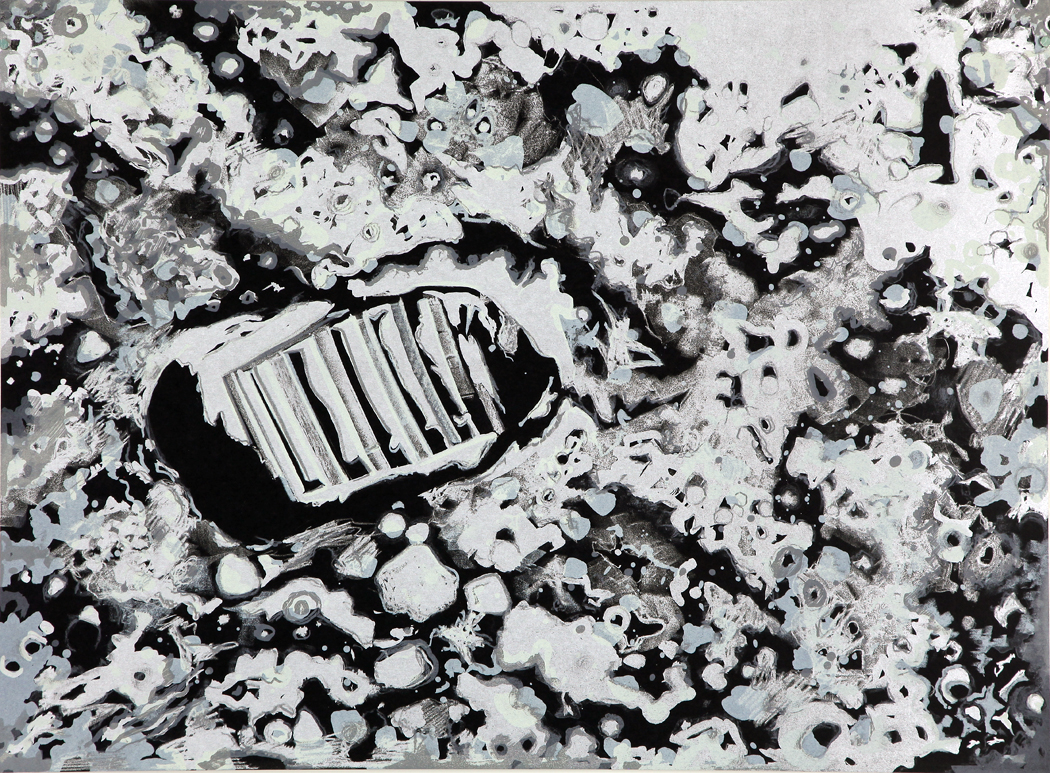 The brunch is the kick-off party for the 2018 season of The Contemporaries, a group of art enthusiasts that hosts field trips to artist studios — celebrates, educates and raises money for the cause.

“I founded the Contemporaries while interning (at) the Museum of Fine Arts 16 years ago,” said Deloach. “I wanted to create a group that helped generate support for Tampa Bay artists and contemporary art. We have had (a) long legacy of supporting local artists, which dates back to our first multimedia event, Urban Swank, in 2002, which was produced by the Vitale Bros and combined art and fashion.”

“We like to say that the educational meets the social during Contemporaries events,” said Katherine Pill the MFA’s Curator of Contemporary Art. They have hosted lunchtime lectures, go on field trips to artists studios, galleries and other museums and raise money to boot. They purchased Christian Marclay’s “Telephones” (1995) for the museum’s collection last year.

Brunch will include a cereal bar, a buffet that includes eggs, O’Brien potatoes, sausage, bacon, grits, pastries and most importantly bottomless Tito’s bloody marys. Mimosas and other alcohol will be available to purchase from a cash bar. DJ Brian Oblivion will be spinning ’60s sounds to entertain while you nosh.

“Brian is longtime friend and fellow audiophile,” says DeLoach. “He’s like a librarian, but with records. I am so excited to hear his set!”

She also encourages attendees to dress the part. “There are a few directions attendees can go: 1960s, space age, or moon-inspired. I am really looking forward to seeing what people come up with.”