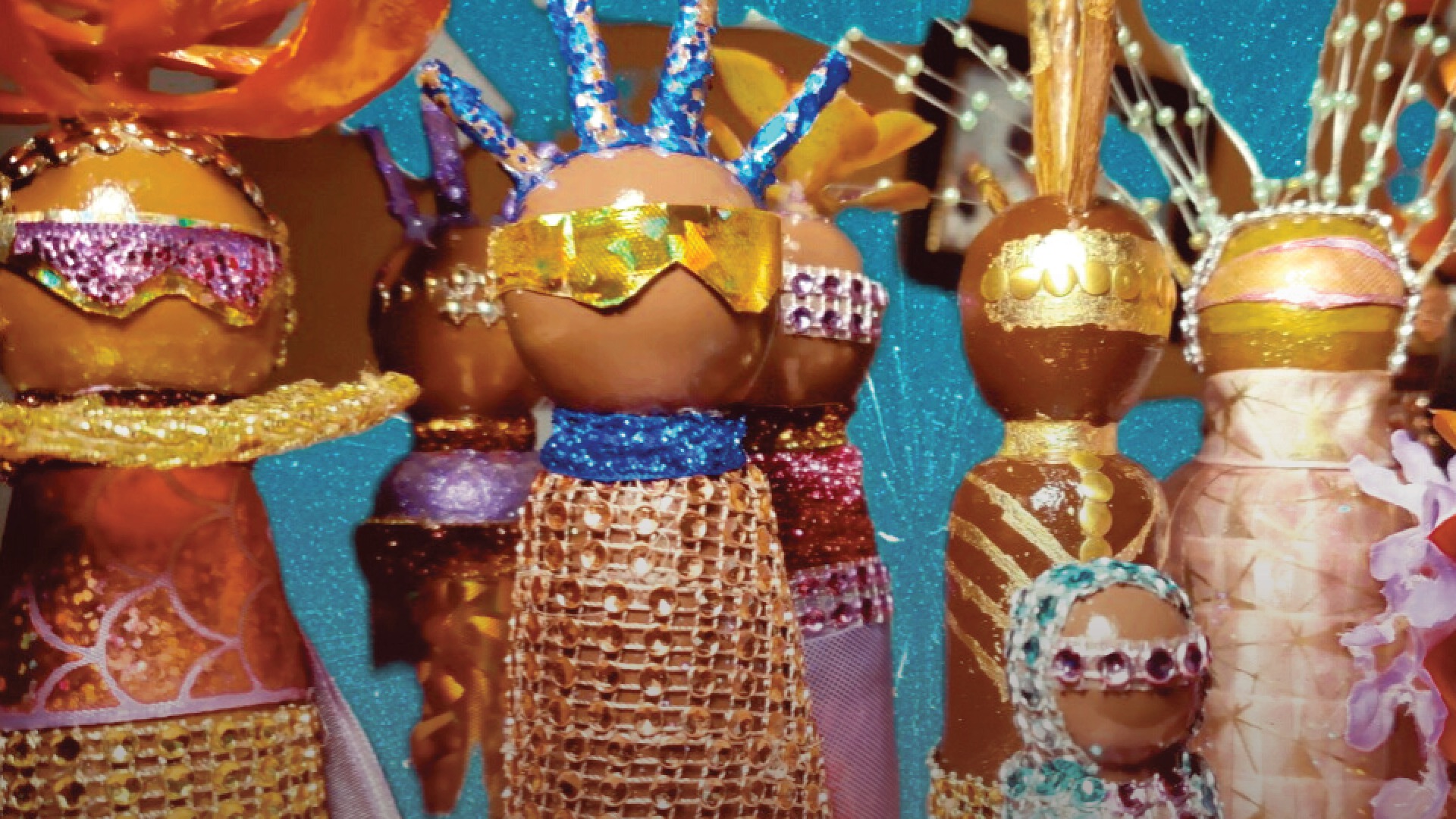 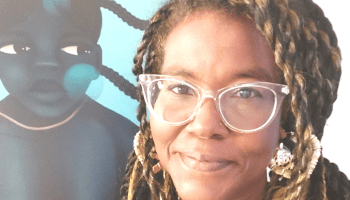 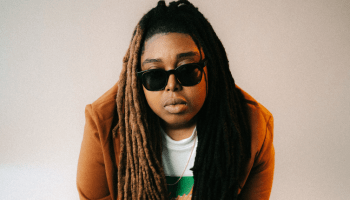 In a span of just eight years, DJ Donnie Luv has established herself as one of Florida’s most innovative music curators. Don’s love for music was sparked during her childhood growing up in St. Petersburg, Florida. Seeing female icons such as Missy Elliott dominate in hip-hop motivated her to begin freestyling and ghostwriting for local artists throughout her adolescence and into adulthood. Shortly after playing her first set, Don was sought out for various gigs, one of which did not…… Read More 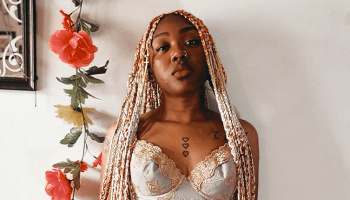 Stephanie Nicole Crawford, better known as Nico Sweet, is an American rapper from High Point, NC. She’s been described as “the voice of the free” She debuted in 2018 with the sought after single “Nah Nah”. Growing artistically in Tampa’s rap music scene, her main musical influences are Lauryn Hill, André 3000, Missy Elliott, J Cole, Drake, and Jay-Z… Read More 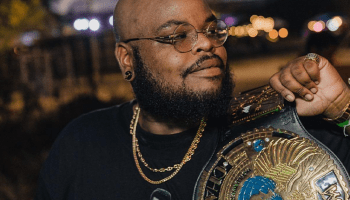 Jeremy Reeves also known by the mononym Reeves is an Independent music artist from St. Petersburg, FL, that has toured with and opened up for well known hip-hop artists such as Dead Prez, Tech N9ne, Bone Thugs & Harmony, and many many more. He is also a 2017 Okeechobee Music Festival performer. His music ranges from depressing stories with uplifting beats to absolute rage music that you don’t wanna be caught in the middle of a mosh pit during…. Read More