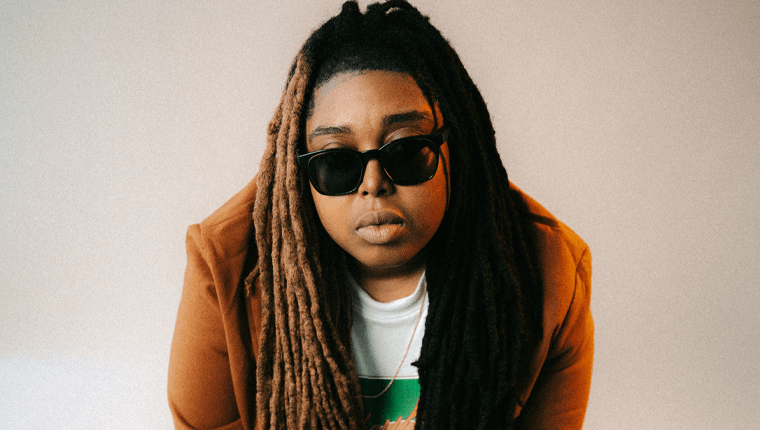 In a span of just eight years, DJ Donnie Luv has established herself as one of Florida’s most innovative music curators.

Don’s love for music was sparked during her childhood growing up in St. Petersburg, Florida. Seeing female icons such as Missy Elliott dominate in hip-hop motivated her to begin freestyling and ghostwriting for local artists throughout her adolescence and into adulthood.

Shortly after playing her first set, Don was sought out for various gigs, one of which did not include DJing at all. Instead, the blossoming music mixer was called on to interview platinum-selling southern hip-hop staple Lil Boosie, for Burg Life Radio. This interview not only further skyrocketed her career but showcased her versatility in entertainment.

In the year that followed, Don chose to shift her focus to finding new records online and pitching down the tracks with her Serato Pioneer DDJ while adding quick “chops” to each record. This collection of music was inspired by the late DJ Screw. However, Don knew that she needed to add her Florida flavor to it, which is why in April 2015, she launched Slugged Sounds, a new branch of the chopped and screwed sub-genre that was exclusive to her home state. Slugged Sounds releases nostalgic and authentic mixes while connecting open-minded fans and musicians worldwide through digital media, music, and specially curated events.

Today, DJ Donnie Luv continues to be regarded as one of the hottest female DJs in the game, mixing on radio stations such as 99 Jamz The Burg and gaining over 500,000 streams for her slugged and chopped mixes. In 2021, Don founded “727 Day,” a day of celebration for the city and area code that birthed her. Officially launching on July 27th, she hopes to bring creators together for a series of performances and artistic experiences.