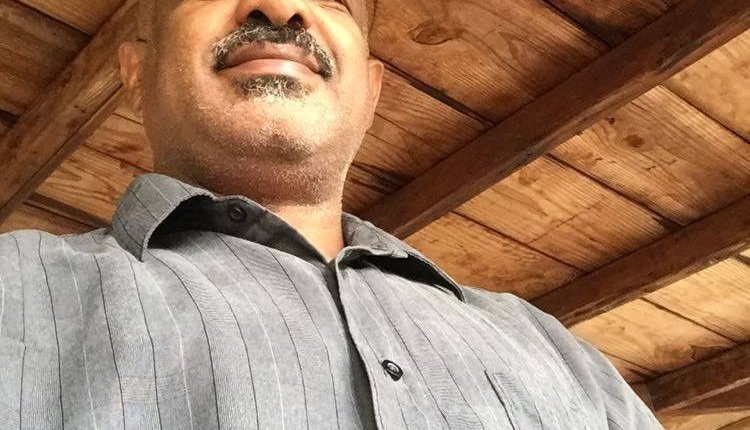 Stephen Oliver holds a BFA in Architecture from NJIT and an MFA from RISD. He began his career in architecture, building, and construction management and brought those skills into the art world and civic space. While in graduate school he created and assisted other artists in mounting public art during the Convergence International Sculpture Festivals in Providence, RI. For his graduate thesis, he created an architecture and public art proposal for 1500’ of the Providence riverfront called ‘Electric Rivers’ and engaged two hundred stakeholders in the process.
Upon graduation, Oliver began working for the RISD Museum as coordinator of an artist residency program that partnered with the Providence Public Library and diverse communities. Oliver assisted in all aspects of logistics and programming of residencies culminating in public art and museum exhibitions, which he assisted in designing, fabricating, and installing. He continued similar work with the Fuller Craft Museum and has worked with numerous museums in New England in art education and community-based art arena.
In 2014, he won a permanent sculpture competition in Gulfport FL with ‘Best Kept Secret’, which he designed, fabricated, and installed. His mission is to make the world a better place through art and design.