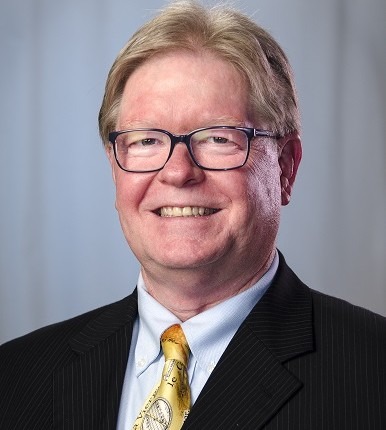 Martin Tadlock is the Regional Chancellor of the USF St. Petersburg campus. He was provost and vice-president for academic affairs at Bemidji State University in northern Minnesota, assistant vice-chancellor at the University of Wisconsin Oshkosh, and provost at Northeastern State University in Oklahoma, where he served as interim president.

Tadlock began his career in education as a middle school teacher more than 40 years ago, then served as a professor of middle-level education and director of the Center of Education for the Young Adolescent, a Wisconsin Center of Excellence at the University of Wisconsin Platteville. He was a professor of middle-level education, program coordinator, team chair, and assistant dean at Utah State University, where he established the first middle-level teacher licensure program in the state and the largest graduate seminar in the western U.S., the Rocky Mountain Middle-Level Education Seminar, which served over 300 middle school teachers and administrators every year.

He is married to LaRae Tadlock and lives in the Riviera Bay neighborhood of St. Petersburg. They have four children scattered around the country who come to visit much more often than when Martin and LaRae lived in Minnesota.