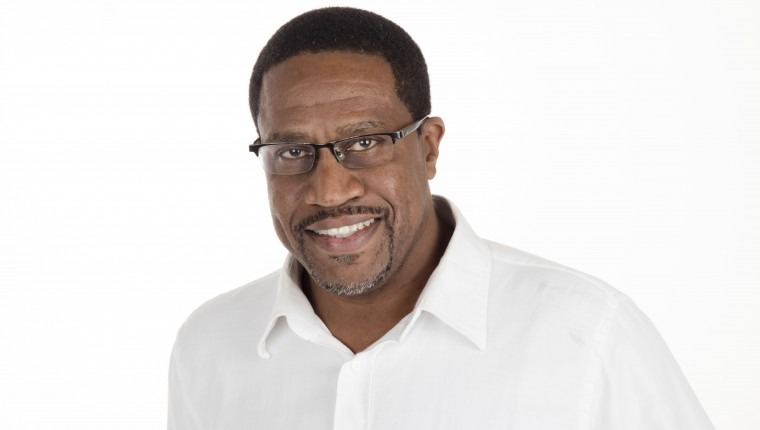 Boyzell Hosey is a deputy editor at the Tampa Bay Times, overseeing photography. During his 23-year career at the Times, Hosey has served as a photojournalist, picture editor, and senior management. As the lead photo editor, he is responsible for managing a staff of award-winning photojournalists, as well as curating visual coverage and edits of the Times’ most prestigious work, such as investigative projects, major sporting events, including most recently, Super Bowl 55, political conventions, and devastating hurricanes.

In 2015, Hosey won a regional Emmy for his supporting role in the multimedia piece “Long Road Out.” In addition to their individual achievements, his staffers have been instrumental contributors to the Times’ most-lauded projects, including its 13th Pulitzer Prize, awarded this year in the Local Reporting category. Hosey serves on several boards, including the University of Florida Journalism Advisory Council, Journeys in Journalism – a magnet program with Pinellas County, Fla., schools, and the Photo Technology Advisory Board of St. Petersburg College.

Hosey also is co-founder of the Tampa Bay Collard Green Festival – an annual, nonprofit event designed to inspire the community to live healthier by focusing on culinary experiences, urban agriculture, fitness, and family fun. He resides in St. Petersburg with his wife, Andrida, a middle school drama teacher. They have two adult children and three grandkids.