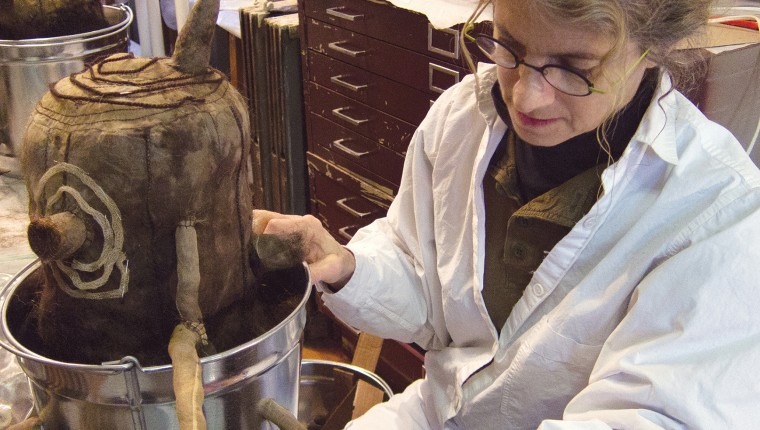 Recent exhibits are: “Elements” at the Tampa International Airport Art Gallery, “Water Over the Bridge: Contemporary Seascapes” at the Morean Art Center, “Planet Ax4+1” at David & Schweitzer Gallery Brooklyn NY, “Skyway: A Contemporary Collaboration” at the St. Petersburg Museum of Fine Arts. Her installation, “The Last Tree” a solo exhibit had a six-month run at Burchfield Penney Art Center Buffalo NY. It had debuted earlier at the ISE Cultural Foundation in SOHO NY.

Reingold has work in the permanent collections of the Newark Museum, Museum of Fine Arts St Petersburg, and countless private collections, including the Savannah College of Art and Design.

Awards include two fellowships grants from Creative Pinellas County, in 2019 and 2016 and an individual Florida state fellowship in 2010. Reingold also received a fully funded residency at the Atlantic Center for the Arts in 2002. Other awards include A New York Foundation for the Arts Fiscal Sponsorship for “The Last Tree; Guest Editor of New Observations in conjunction with the co-curated exhibition “Voyeur’s Delight” at Franklin Furnace NY and first and second place awards in juried exhibitions from Whitney’s Barbara Haskell. She also received several exhibition awards from Michael Auping and Doug Schultz both previously of the Albright-Knox, Buffalo NY.

Reingold has participated as a panelist in numerous museum and art group forums and served as a mentor to Creative Pinellas selected artists. Additionally, she has served as a juror on selection committees for state and local grants.

Reingold has an MFA from SUNY-Buffalo and a BFA from Cleveland Institute of Art. Her major studio is in St Petersburg FL with viewing space in New York City.