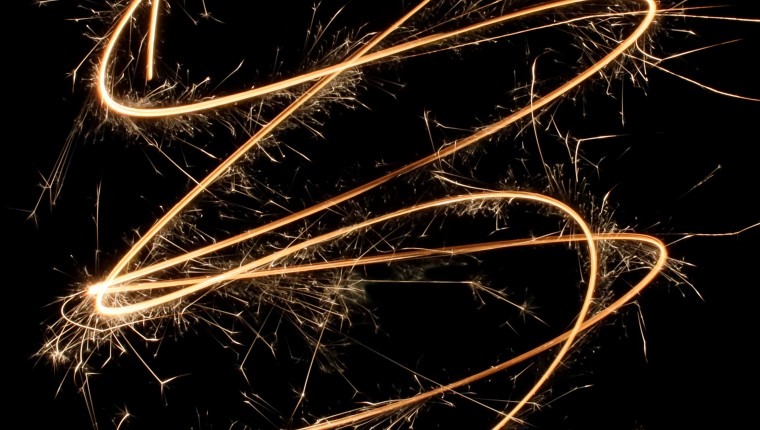 Like many people, I don’t enjoy going to the dentist. The scraping and scratching are like nails on a chalkboard to me, and I usually meditate myself to somewhere else—a beach in Hawaii, a mountain in Montana, whatever does the trick—until I get my mouth back.

So when I once agreed to write the life story for a dentist, my first thought was not about how fascinating it would be! Though his central story was not about dentistry itself, his driving goal to become a dentist was a big part of his story. But I was the writer, I thought, so it was my job to make it compelling.

Ha! Wrong. I didn’t have to make it interesting at all. I only had to ask, “Why was being a dentist your dream?” And “What do you love about it?”

His answers constituted the most lovely and surprising description of the joys of dentistry I’d ever heard (Ok also the first I’d ever heard. But still). And though he didn’t make the experience of teeth scraping any more pleasant, he made it clear why the field deserved his enthusiasm. His passion wrote the book more than I did.

Similarly, I have little interest in the topic of pressure sensitive adhesives (the sticky back of Post-it Notes). But when I read about Spencer Silver’s death last week1, I hadn’t known that his discovery for Post-its was semi-accidental, or that he had been a polymer chemist who had originally been working on the adhesive for use in planes.

This did ring a bell, because my husband is also a polymer chemist who works in aerospace, and I mentioned Silver to him. He connected immediately with Silver’s work, and his whole face lit up as he described how fascinating the science is behind pressure sensitive adhesives, including the counterintuitive findings in the field that made Silver’s initial goal so challenging.

I do not share the creative passion that ignites this work, though I respect and am often in awe of the accomplishments that come from the intersection of creativity and complex systems of knowledge. And I love witnessing creative passion, seeing the light flick on in someone’s eyes when they are excited about a particular project, whether it overlaps with their paid work or not.

To me it is a tiny hint as to why we’re all here, a little glowing arrow to follow in times we feel stagnant or unmotivated. As poet Octavio Paz wrote, “I do not write to kill time/ nor to revive it/ I write that I may live and be revived.”2

It is also a glimpse at a person’s beauty and a way into who they are. Maybe it’s obvious that keeping eyes wide open to creative passion is important for fiction writers or actors, who have to attune themselves to what drives people to authentically take on the voice and experience of others (people or characters).

But isn’t this practice for everyone? Teachers and others in human services, leaders who want to create work environments in which people can see that their work, ideas, and career goals are valued? Unless you somehow never interact with people, seeing creative passion in others is anything but extraneous. It is vital!

How close are you to this creative dynamic, in others and yourself? How often do you pay attention when you see someone’s creative passion ignited, whether you share it or not? What is going on there? How does it matter in your work and life? Where is it directing you? What happens when it is absent or ignored?

Paz wrote in the same poem as above, “How strange to know yourself as alive!/ To walk among people/ with the open secret of being alive.”3

Where does this intersect with you? Try a few scribbles on the idea if you can this weekend. See where it takes you.