This photo of my granddaughter is not great, good or even acceptable – aesthetically. But as a learning exercise in using the 4 x 5 view camera it was successful. It represents some progress.

In the heat, Lilli, 11, was impatient, hot and miserable. I went there to try something new, and she was going to model. That was that. I grabbed a large black T-shirt from a pile of clean laundry on a sofa in my daughter’s living room. I stood Lilli in front of this white shed on the side of the house, which was shaded from the afternoon sun. I couldn’t compose the black hardware on the shed around her face in a pleasing way. And she wasn’t getting any happier. But this is the advantage of the large 4″ by 5″ negative: there is plenty of negative to crop and still have enough image to enlarge.  I tried cropping several ways with my L-shaped mats in the darkroom and thought I would include them here.

One success was that there were NO black spots on the print. No small task when you are learning to load large format film. These black spots occur due to dust or specs on the sheet film during the loading process in the dark. This dust on a negative leaves a clear undeveloped spot as it blocks light during exposure of your image. And that leads to the dreaded black spec(s) on a print, a result of light passing through the clear spot on the negative once in the enlarger. You can’t get rid of it by way of normal spotting on hard copy prints. So I AM learning to load the film cleaner, my methodology for doing so working.

A second success was that I experimented with axis tilt for the first time, and it worked. Tilting the lens while refocusing on the point of focus (the eyes in this case) blurred, or softened everything except Lilli’s eyes and face. It didn’t show up too well here because my focus on the eyes was soft (e.g. slightly out of focus) to begin with. Otherwise this blur effect would have been apparent. But if you notice the hardware and Lilli’s shirt from the neck down you will see that it is out of focus as intended, moving the viewer’s attention to the subject’s eyes and face. Again, this is also not readily noticeable here, because I kept the image small when scanning for the blog. 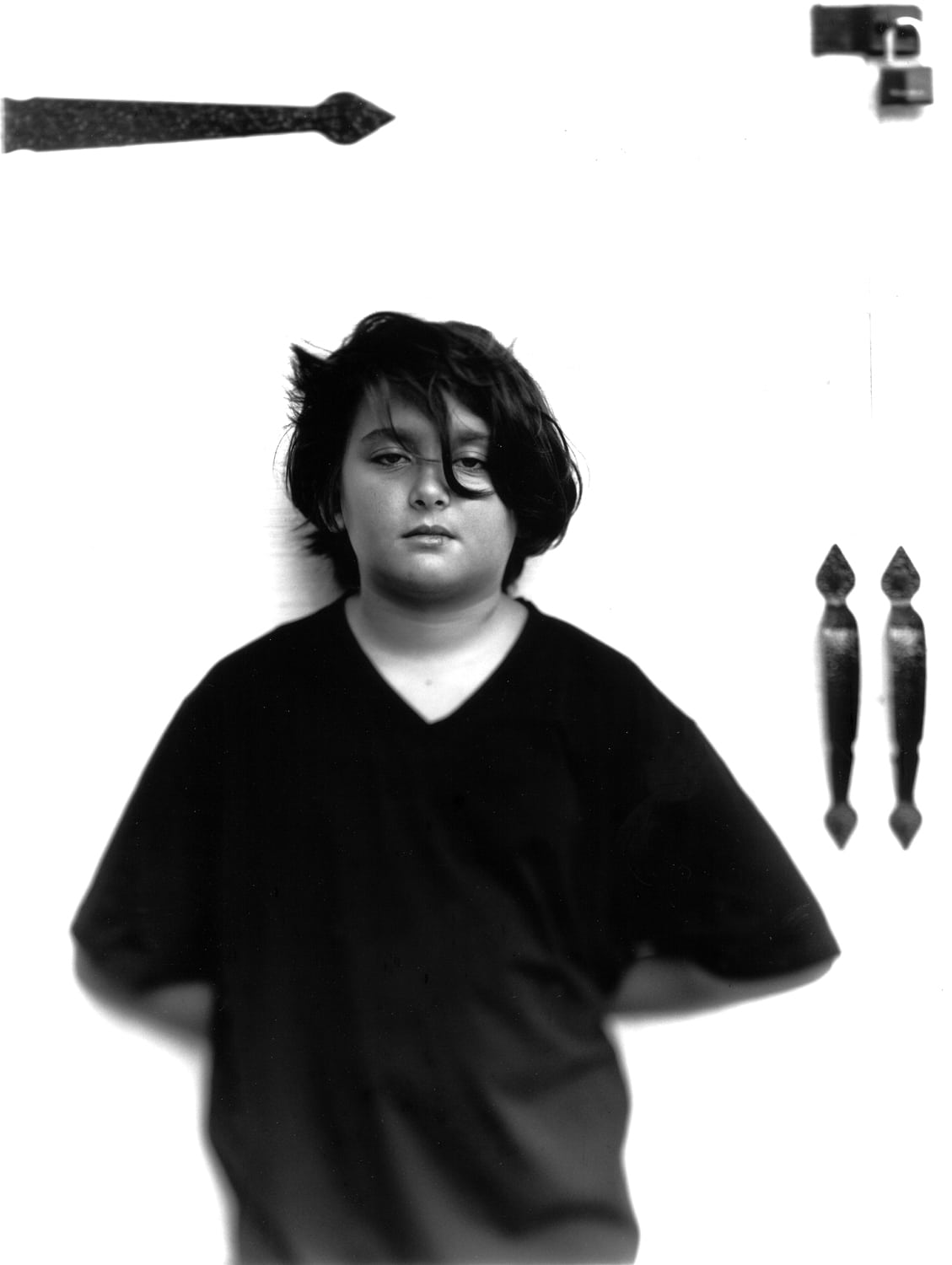 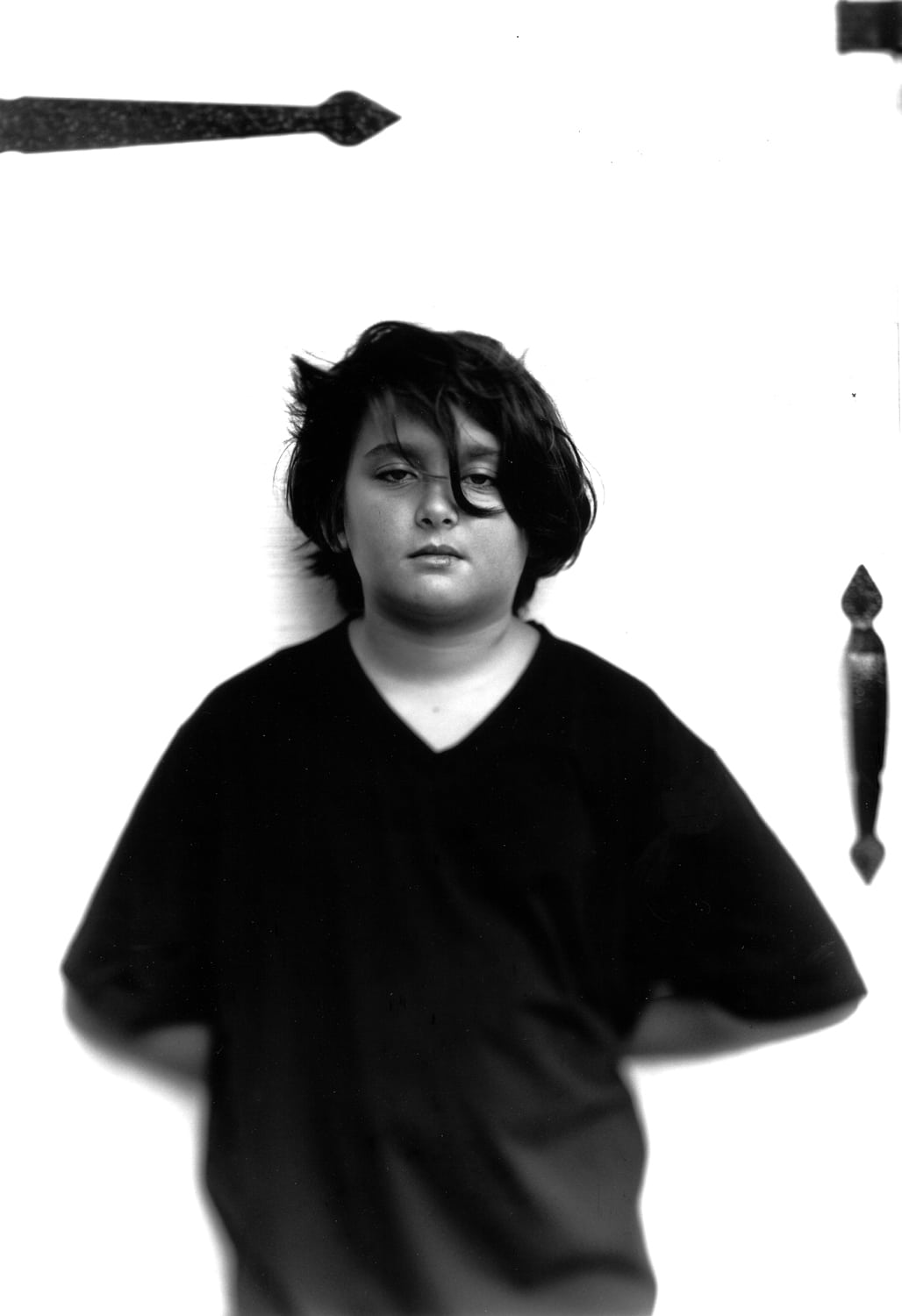 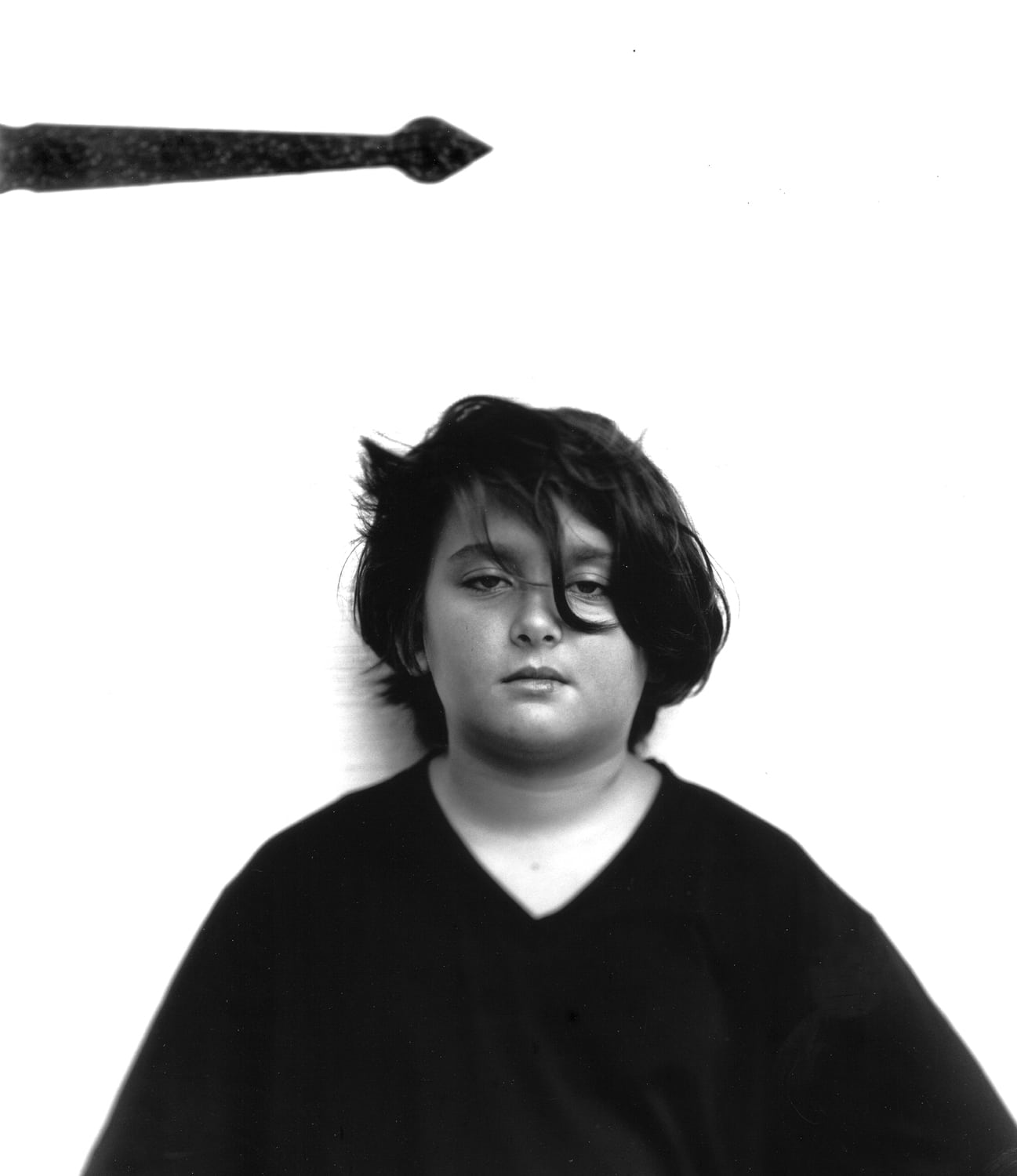 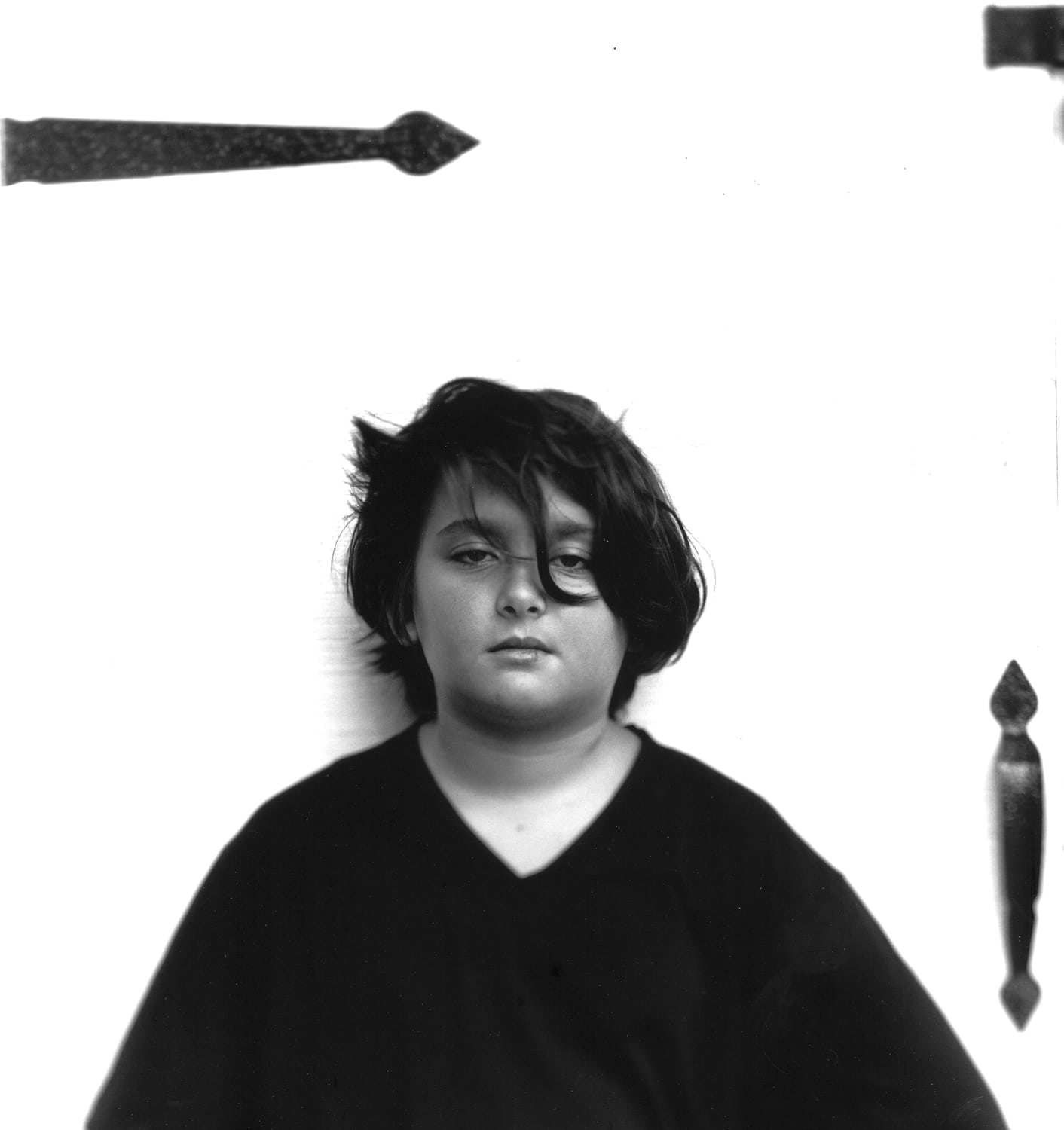