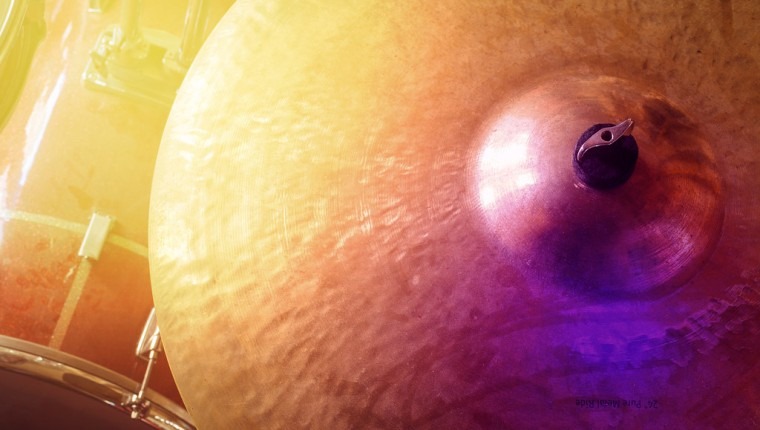 “The three women who are our guest vocalists were all on the original Women of Jazz, Phase One, and after skipping the last two years, this will be XVI,” says organizer Bette Gregg, vice president of the Al Downing Tampa Bay Jazz Association. “The concert in 2020 was the last concert we had before shutting down.”

. . .
Michael Ross accompanies the band on bass. “This has happened on a few occasions,” Gregg explains, “but usually we’re able to secure a female bassist. When we can’t, we hire a male and encourage him to wear a wig, but some absolutely refuse!”

Gregg adds that Lorri Hafer sang with the Hillside Singers many years ago, when they made the recording, “I’d Like To Teach The World To Sing.”

“We are going to have Lorri sing this at the concert and then have the audience join in as we think this sends a message in this world of turmoil right now. The lyrics will be projected on the screen above the stage and all that is missing is the bouncing ball for folks to follow!”

The Women of Jazz XVI kindly shared the fascinating details of their careers, and their thoughts on jazz, here.
. . . 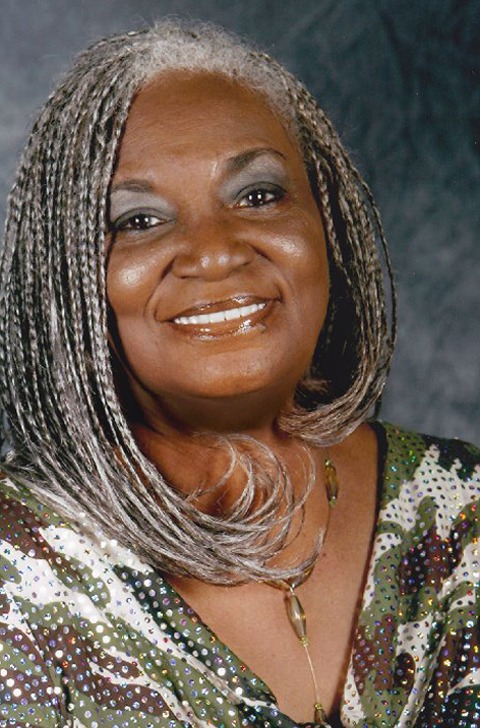 . . .
Rose Bilal started singing in church choirs growing up in Newark, New Jersey. She then moved to Philadelphia and started singing with R&B opening acts at local theaters and music halls.

Mrs. Bilal moved to Florida in the late 1960s, and after early retirement from GTE started singing with a local Top 40 group. During that time, she met Ernie Calhoun and begin to perform classic Jazz standards. Rose later collaborated musically with bassist Mark Neuenswander and really started to enjoy the Jazz idiom and gravitated to the Al Downing Jazz All Stars.
. . .

. . .
Rose initiated and chartered Jazztorian, Inc., now dissolved due to her being sidelined by a stroke in 2013. Jazztorian was Rose’s baby and the annual “Women of Jazz” series started through a collaboration of Jazztorian and the Al Downing Tampa Bay Jazz Association.

For several years Bette M. Gregg has motivated Rose to climb on that pony and ride even if she falls in the process. This year, Rose has agreed to try to croak, squawk or mumble while taking a step forward after falling backward nine years ago.

Rose thanks everyone who has supported her physically, mentally and spiritually over these rehabilatative years. 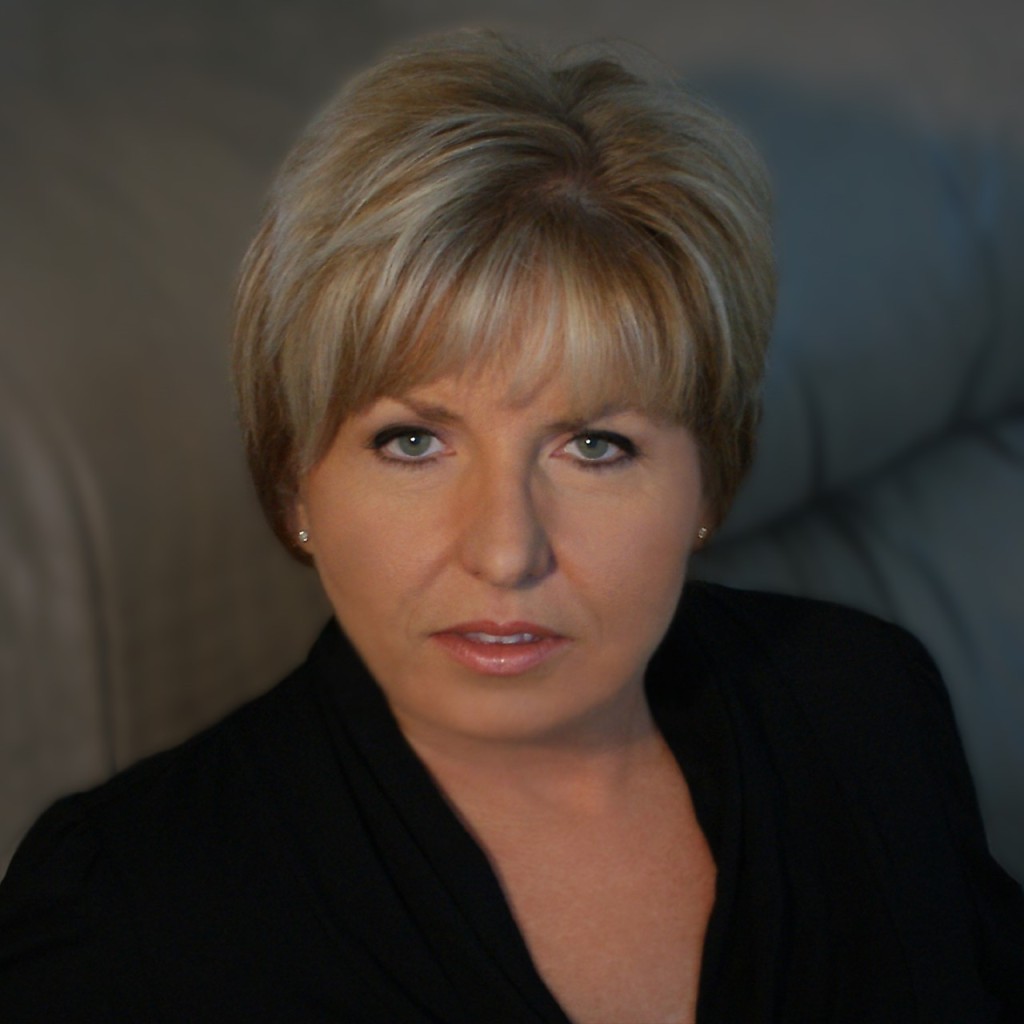 . . .
Originally from Tampa, Dean began playing drums and singing with her Dad and brother at age 14.

Playing throughout Florida and the Southeast, leading her own trio on cruise ships and also backing up Jazz legends Nat Adderley, Ira Sullivan and current artists Giacomo Gates and Stephanie Nakasian.
. . .

. . .
“Patricia Dean and the legendary Grady Tate are among the few artists in the history of jazz who play drums and sing, and who do both at an exceptional level. . .  As a drummer, she’s an inspiring and supremely tasteful time-keeper, accompanist and soloist.  As a jazz vocalist, Dean is swinging, sensitive, and, quite simply, just wonderfully musical – equally skilled and convincing as a heartfelt ballad singer, swinging scatter, and evocative interpreter of Brazilian melodies. 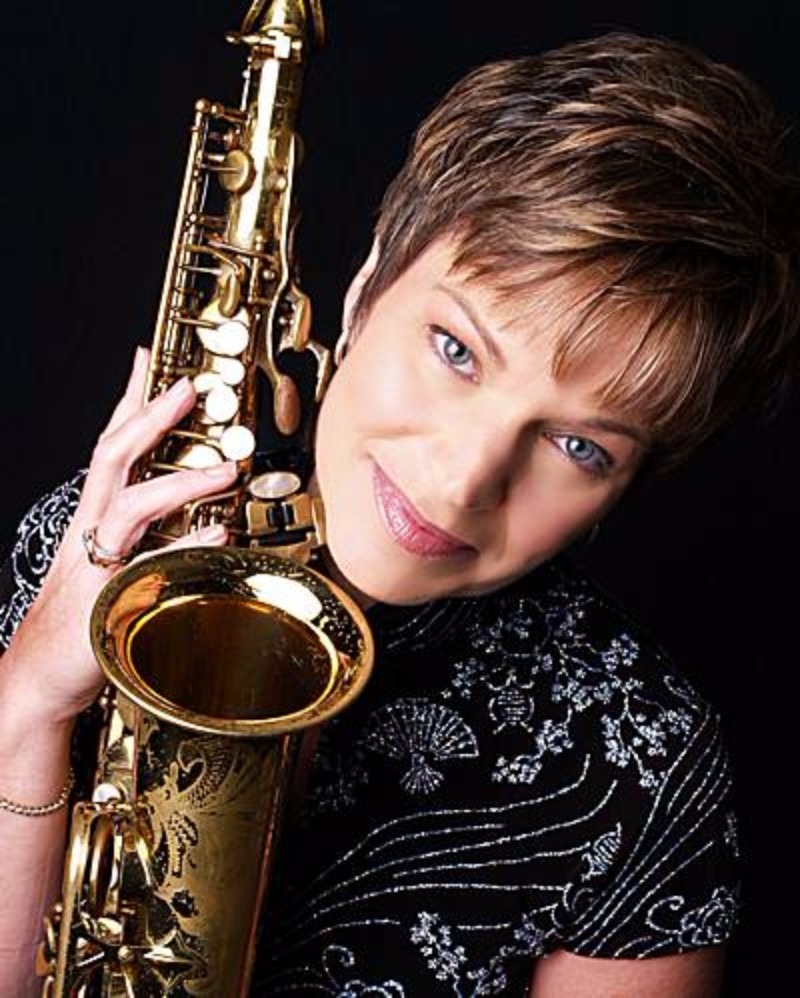 . . .
“The reason I got into jazz music in the first place had to do with my father‘s affection for jazz. He was a big fan of Mel Tormé, and so I played saxophone to sort of mimic the sound of a singer. As time went on I began singing as well, and that has become a prominent part of my jazz performance.”
. . .

During the pandemic, Valerie Gillespie’s been sharing a steady stream
of beautiful at-home performances on her YouTube channel.

. . .
“One of the things I love about jazz is how structured and yet free it is. The fact that a Performer needs to stay within the form of the piece, yet can be free with the melody and the improvisation is intriguing to me.

“Trying to communicate to the audience through my interpretation of a jazz song is very fulfilling. I love working with younger students to help them  feel that freedom to express themselves as well. Through that, I’m hoping that I can help keep jazz alive!” 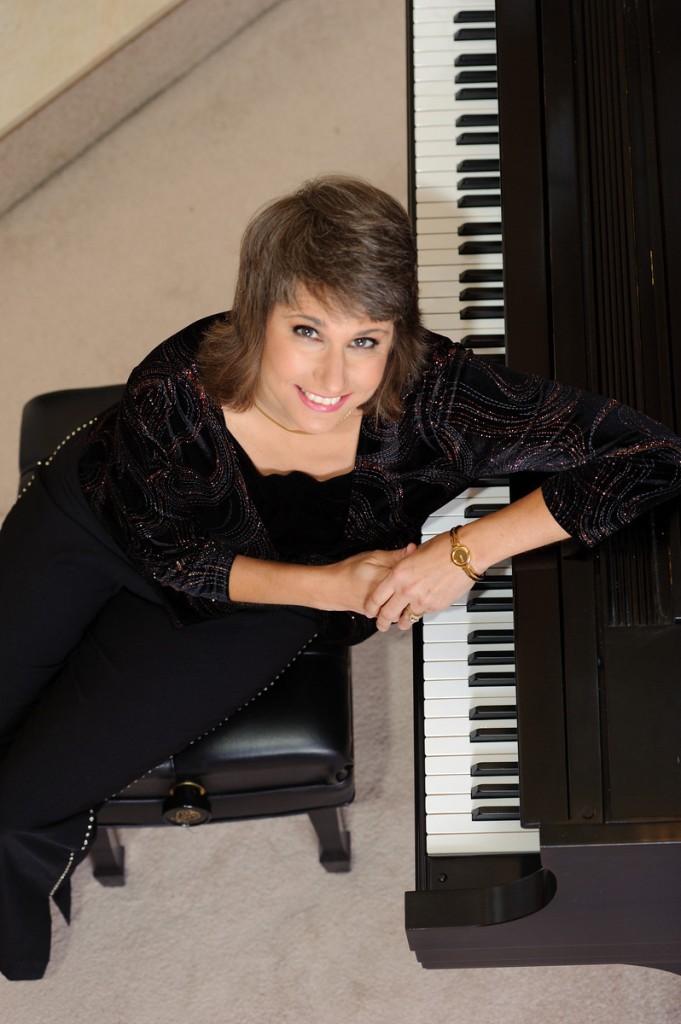 . . .
“I’ve been in Florida since 2013 after relocating from NJ. I’ve had some great experiences playing jazz in the area – besides the Women of Jazz Concerts in St Pete I’ve played with the Naples Jazz Orchestra, the Disney Society Orchestra, and many other dates for the Tampa Jazz Club and Sarasota Jazz Club.”
. . .

. . .
“It’s a pleasure working with so many talented artists here and I am very fortunate to have been able to make a living playing all styles of music.

“I am also the principal pianist in the Venice Symphony, have played shows at the Straz in Tampa and the Asolo Theater in Sarasota in addition to freelancing on jazz and contemporary gigs.”
. . . 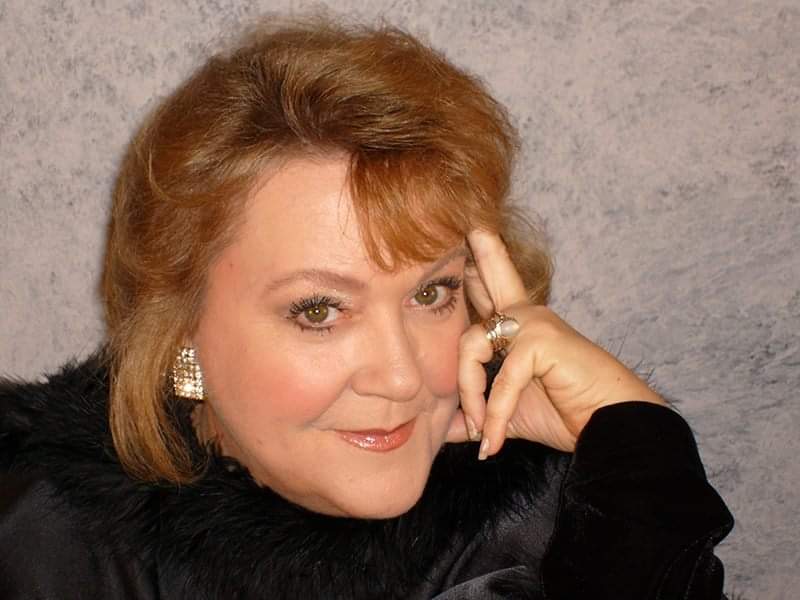 . . .
“I am honored to be special guest performer for the concert on March 23.

“I grew up listening to jazz and the great American song book. My mother Mary Mayo was a big Band/jazz vocalist, and my father Al Ham produced Tony Bennett and Johnny Mathis albums on Columbia Records.

“I decided to become a jazz vocalist after watching my mother perform at Michael’s Pub with Johnny Hartman in 1977.”
. . .

. . .
“I love singing jazz because it lets me share what each song means to me personally. I am so grateful to be a part of this concert.” 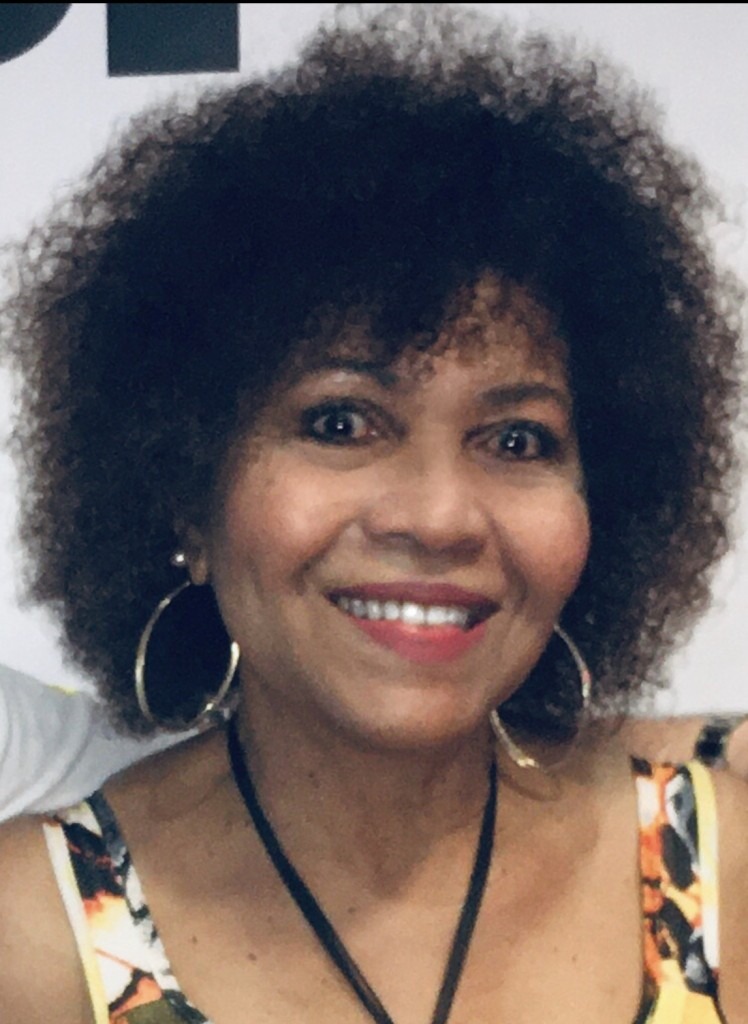 . . .
In 2018, Belinda was honored as one of the most influential musicians in the Tampa Bay community of Jazz Music at the Rock The River Celebration of a Decade of Influential Music. Belinda is hailed as a singer, musician, thespian, teacher, evangelist and encourager whose heart is making life better for others. She holds degrees in Microbial Science/Laboratory Technology and Religious Studies, serves as Music/Choir Director for Tampa’s Metropolitan Ministries and as Gospel Studies Coach for Gospel Choirs in Kristianstad, Sweden.