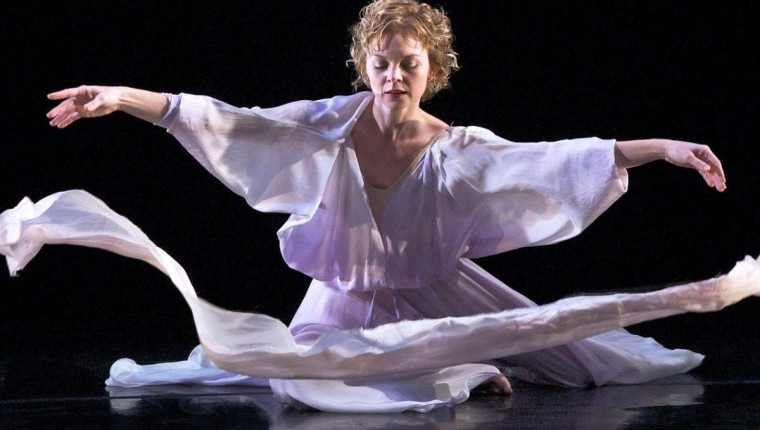 Tom Kramer
a Photographer with the Soul of a Mover

. . .
The ephemerality of dance is one of the reasons it is so captivating – the beauty of the human body in motion, soaring through the air, moving at breakneck speeds or majestically commanding attention with sustained stillness and grace can at times seem surreal.