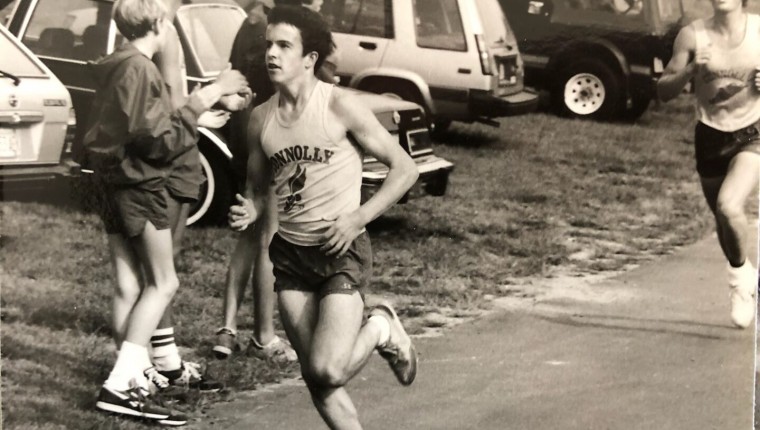 (On Memory, Story, and Art. For Brendon)