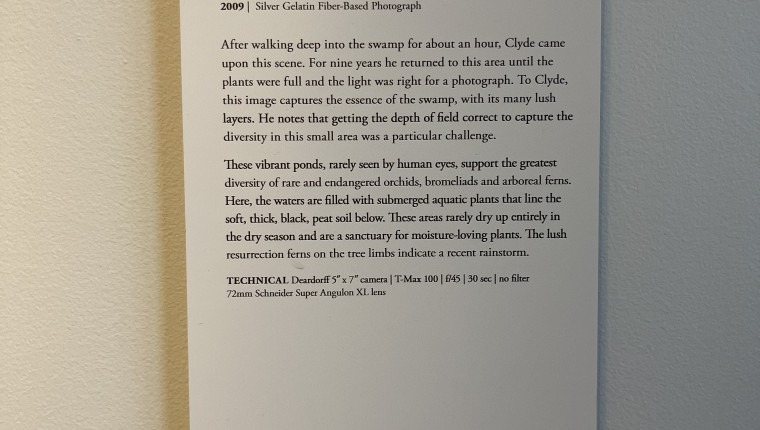 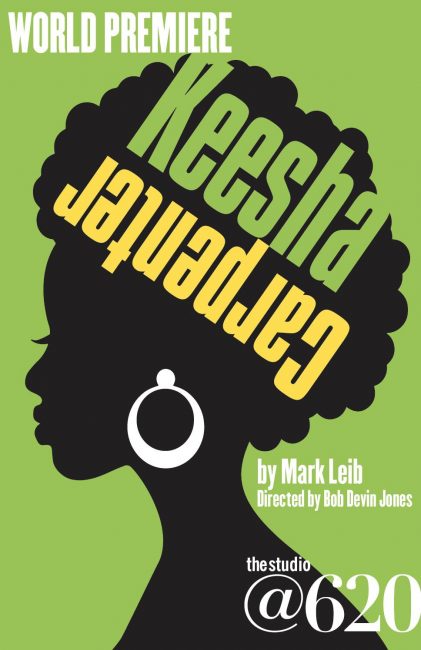 The Playwright discusses Keesha/Carpenter and More

Mark E. Leib’s intriguing new drama,  Keesha/Carpenter, couldn’t be more timely in its subject matter. In recent months, we’ve seen packs of neo-Nazis roving the streets, the toppling of Confederate statues that signified the slave-owning South, the battle of ideology and free speech on college campuses as professors are fired for being white nationalists or for being radically anti-racist.

The racial tension in Keesha/Carpenter is more subtle, Leib says. The play centers on gifted African American student Keesha, who, when she first meets white Professor Carpenter, becomes excited by the prospect of learning political philosophy from him. But as time goes by, she begins to wonder if he’s a racist with a questionable agenda.

Leib’s other plays and adaptations have been produced at the Players Theatre in Greenwich Village (Art People), the Manhattan Punch Line (Terry by Terry), the American Repertory Theatre (Terry by Terry, adaptations of The Marriage of Figaro, and Platonov), as well as at the Studio@620 (American Duet), and at Tampa’s Stageworks (The Funny Thing Is, I Still Love This Place).

Keesha/Carpenter runs through March 4, so don’t miss this opportunity to support important art and local pillars of the artistic community.  The playwright shares his wish for more theaters, praise for the play’s cast and crew, and more.

Vivian Taylor: How do you find the Tampa Bay theatre and performing arts scene? Is there a cohesive group? Tell us about it.

Mark Leib: I’ve been involved in a hands-on way for nearly 20 years now. I’ve come to know everyone in Tampa and St. Pete theatre. I think it’s a family. That’s the feeling I got when I went to the awards, from professionals from both sides of the Bay. There’s cohesion.

I like what’s happening in Tampa but I’m particularly impressed by the burgeoning of art in St Pete. When I grew up in Tampa, people talked of St. Pete as a retirement community. Now it’s an amazingly vibrant young arts community. I was away 20 years and when I came back, it was something new. When I walk down Central Avenue or see the crowd along the waterfront, I’m amazed. The city has become a cornucopia of youth and the arts.

I wish there were more theaters. There are nine that might be called professional. Not counting Straz, [etc.]. There could be more. I have enjoyed critiquing the work, and some of the work being done here is as good as anything I’ve seen in New York. It doesn’t have to do with their talent, the reasons they’ve chosen to stay here. People stay for various reasons.

VT: I noticed you used to be a poetry editor. Do you still write poetry and other literature?

ML: I write short stories now and am on the first revisions of a 400-plus page novel. My stories can be found in Two Bridges Review and at JewishFiction.net.

VT: Tell me about the intersection between teaching and writing.

ML: Teaching is great. The wonderful thing abut teaching is that I’m obsessed with dramatic literature and to talk about it for an hour or two daily is fascinating to me. I believe I’ll be doing that for the rest of my life. I get a big kick from introducing the classics of drama to people who’ve never read them. It’s like giving them their first slice of pizza. It’s a great personal joy.

VT: How was Bob Devin Jones chosen as the Director for Keesha/Carpenter? What can you tell me about him?

ML: I’m very happy to be working with Bob Devin Jones over at Studio@620. I gave him the play as a producer nine months or more ago. When he read it, he called and said not only did he want to produce it but to direct it. I was thrilled. He’s doing a great job. He’s an asset to the play and has pushed it past where I saw it when I wrote it.

VT: These times are rife with open racism that we as a country, in the U.S. anyway, haven’t seen openly in decades. What’s the relation between this unfortunate rise of the emboldened neo-Nazi and the commentary on race in Keesha/Carpenter?

ML: The topic of racism in Keesha/Carpenter is different because it’s not so in your face. It’s about racism in institutions that are allegedly beyond that. Is the venerated professor deliberately trying to undermine bright, politically ambitious Keesha’s career? If he is racist, he’s mostly hiding it because he could still get fired. Keesha is trying to find out the truth.

VT: Can cast and crew make or break a production?

ML: A play is a multifaceted thing that can be made or broken on many levels. It can turn into something quite wonderful, or miserable and terrifying with the wrong cast and director and crew. We have a great cast and crew.

Bob did the casting and cleared it with me Bob Heismann (Carpenter) and Chris Rutherford (Andrew) and Keesha (Jai Shanae). She’s terrific. I’m so impressed with her. She has so much to offer and is so capable of projecting complexity of both anger and vulnerability. Keesha has a desire for the world to be a better place and a fear that it can’t. Carpenter is imperious, frightening, condescending, possibly racist. Andrew is slick, self-deprecating, extremely ambitious, cynical. He thinks he can manipulate the world for his own gain if he’s shrewd enough.

VT: Is there anything you’d like to add to your bio about yourself or your work?

ML: I was born in Tampa General Hospital and went to Harvard when I was 18 then stayed away and then came back because I could no longer convince myself that a Boston winter was as good as a Tampa winter. I’m glad I did. I met my wife a few years after. I got my position at USF. I’m grateful for that and am very happy.