A few weeks ago I referenced some of the limitations of speculative fiction. Now I’d like to concentrate on one of its strengths.

Speculative fiction lets you take a theme, a question, an environment to orders of magnitude, magnifying them until those elements are not just inescapable, but the very foundations of a reality. Take for instance Toni Morrison’s Beloved, a brilliant work that is speculative at its core. The child’s spirit comes back embodied in a woman she never got the chance to be. Her life had been taken as an act of kindness under threat of slavery’s brutality. Murder at her mother’s hands was better than the fate her mother believed awaited her.

Someone could try to tell contemporary audiences about the horrors of that time, but horror is a just a word.

Even the testimony of the very people born and bred in bondage became something to be ignored, relegated to a corner, but not engaged with by the zeitgeist. Morrison overcame this not just creating a fictionalized account of real slavery* and its aftermath but by breaking the rules of the overarching shared reality create to something powerful enough to address that kind of power. She enabled readers to imagine ‘the unimaginable’ and with such skill that generations have looked through that portal into a past that otherwise might remain unspoken.

In the right hands that’s the power of speculative fiction.

Sure as we can look through a telescope to spy on planets half a galaxy away, we can use literature’s tools to materialize any reality before our very eyes.

*Margaret Garner’s life and acts inspired Morrison and other authors. 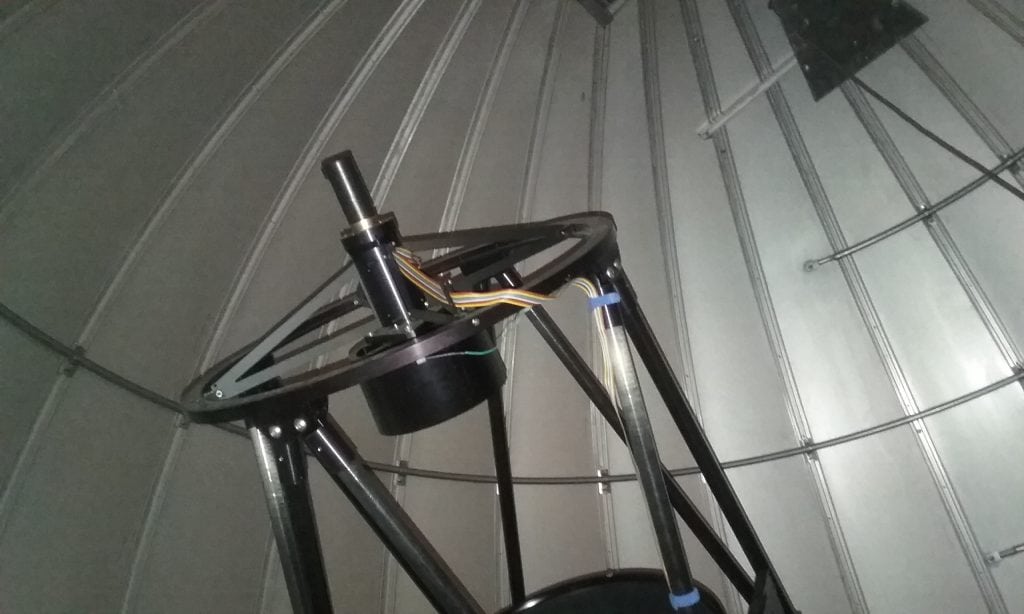