One of the most valuable and enriching aspects of being a recipient of the Creative Pinellas Emerging Artist Grant is the mentorship facet of the program. Each artist is expected to select and work with a seasoned professional artist mentor over the course of the grant period. However, Creative Pinellas doesn’t expect each artist to completely independently find a mentor and introduce the program to that mentor; in fact, the organization accepts a huge responsibility in this initial phase of mentor selection.

“Pairing a grantee with a mentor is a bit of an art and we put quite a bit of thought into, because we feel like it could really be the most important part of the grant program,” says Danny Olda, Manager of Curatorial Programming, Content and Engagement with Creative Pinellas.

Danny was instrumental in helping me to explore potential mentors and eventually pinpointing Ry McCoullough, who not only is a seasoned artist; he has served as a grants panelist in the past and is a professor of art + design at University of Tampa. This struck me as a mentor with a lot of experience in many aspects of the art world whom I could learn A LOT from. Reading through his artist statement and CV, plus his profile on the University of Tampa website, I could envision learning the most from someone with such a wildly different art career than mine.

Within the first 10 minutes Ry gave me an idea for a project that I am so excited about, I can hardly contain myself! We talked for almost an hour, introduced ourselves, chatted about various aspects of life and art, and in general the time passed by very quickly (at least for me) and I knew this was going to be an immensely beneficial and productive relationship.

The New Art Project – A Book

One of Ry’s many artistic pursuits is book-making. I am a paper-obsessed book junkie, so this is a serendipitous discovery! In our initial rumination on art, we were discussing the fact that so many gallery shows have been cancelled due to the pandemic, including a solo exhibit that I had planned for this year. Ry suggested making a book of the solo exhibition to distribute in some way prior to the show, as a preview or a teaser. I immediately loved this idea and wrote it down in my notes. We’ve actually had one subsequent meeting, in which we discussed book-making in greater detail. Ry showed me many examples of book-making as art. I left with an expanded mind, to say the least.

I’m still toying with the idea of how to make the book more substantial than a collection of art pieces, and today’s meeting helped me get closer to what I want to do. There will be some parts that deconstruct my process, at least for some of the pieces, and also writing about each piece to tell the story from inspiration to completion. The deconstruction part will be very granular, going as far back as the glass of wine that inspired the piece, or the conversation that led me to the idea. After discussing the concept of this project briefly, Ry told me to watch the movie “Somm,” which is a documentary about winemaking. A quote from the movie beautifully sums up the experience of wine:

“It’s a spiritual beverage, it’s ecstatic in the sense that it can take you out of yourself, which is in and of itself, a religious experience.” 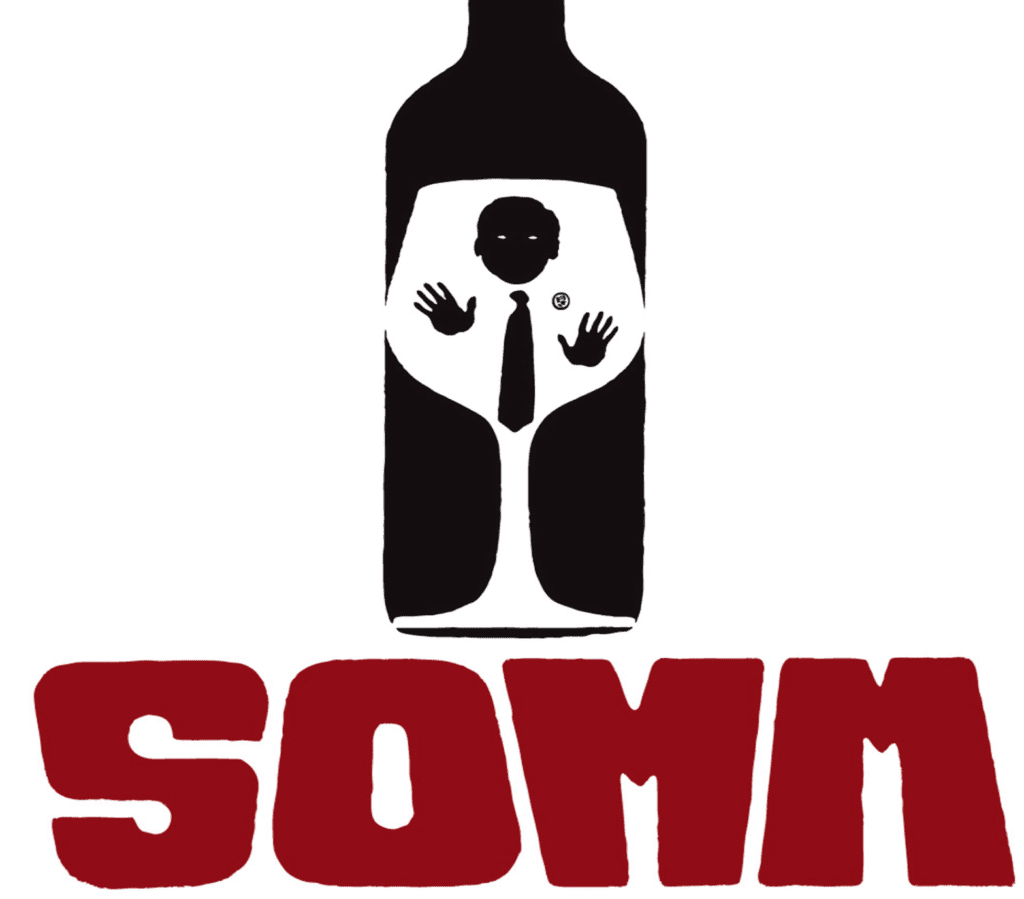