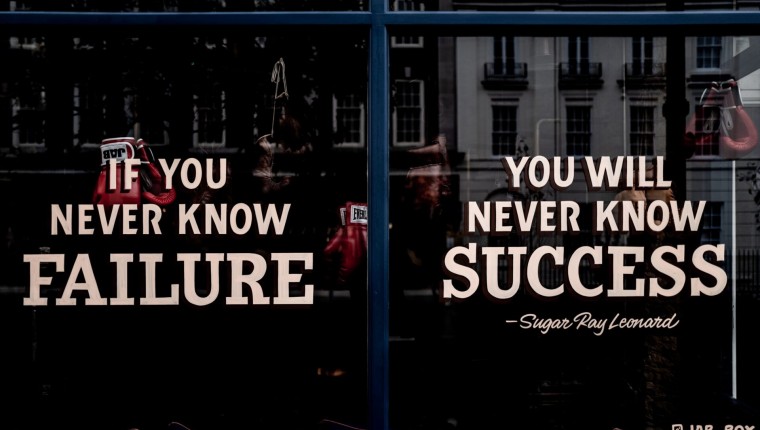 On Monday, I found out that a book I had been working on for two years was not going to be published. After a slew of kind rejections, most citing the slow plot, my agent let me know that the feedback was actually hopeful for me, and that she was sure we could sell project number two.

I was devastated. It’s the kind of devastation that is hard to explain. I cried for about four hours. The next day at my “this pays the bills” job, I could barely function. I sent a press release, then went back to bed for two hours. It was a struggle to make it through the rest of my workday. (I’m a Pisces moon – I have a lot of emotions.)

Fortunately, that afternoon I had a scheduled meeting with my mentor, Sheree. We spent a good thirty minutes of our meeting talking about writing, selling, publishing, failure, recovery, and other things. It helped a lot to hear her feedback – maybe I needed to re-evaluate and remember why I write, she suggested. What about the process do I like best? What makes me feel most like a writer? How can I find those things again? She sent me a video on Instagram about perfectionism and how lots of times “failure” is just an opportunity to learn, grow, and become stronger. It’s true, but it can be hard to believe when you’re in the thick of things.

The publishing industry is tough, and it can also be cruel. You can know your worth as a writer, but other people may not see it yet. Sometimes their voices can be loud; sometimes they can be louder than your inner voice.

Writers don’t share their failures enough. We all know the percentages – most of us are unlikely to ever have a bestseller. Many of us will quit along the way. But there are also many of us who will find success after many disappointments and who will continue to experience disappointment even though we are successful.

The next day, I was still feeling bad about my disappointment, so I reached out to a friend and writer who likes to give advice and who also happens to be incredibly successful. “Any stories or advice you’d like to pass on?” I asked. He told me that his bestseller was rejected 18 times before it found a publisher, and eventually sold for six figures. He told me that now, even on his seventh book, he is faced with certain disappointments. Does that make him any less successful or fulfilled? No. It’s just part of the game.

Sometimes, as an artist, it’s really tempting to give up. It’s tempting to listen to the voices of people who maybe don’t understand your work or who might like it but are looking for something else. Writers need to talk about their “failures” more. We need to share with one another when something we were hopeful for doesn’t work out. We need to normalize setbacks and disappointments. They are part of the work.

I’m thankful for all the people I have to rely on when things go sideways. This experience has made that really clear to me. I’m also thankful for everything I learned and how it will help me do better in the future.