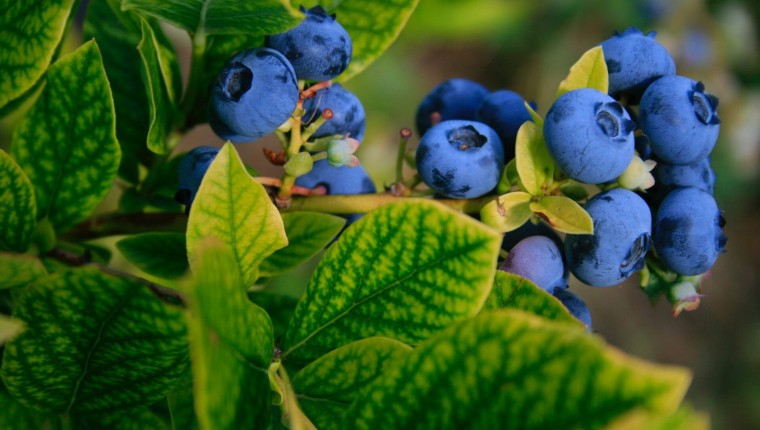 Just before the holiday break, I met with my Creative Pinellas mentor, Sheree, for the first time over Google chat. We talked about a lot of things, but one of the most important takeaways I got from our first meeting was about my Emerging Artist project.

For several weeks now, I’ve been going back and forth on what I want to focus on. I knew I would do at least one nonfiction essay, but when it came to the fiction part of my work, I was torn. For about two months, I’d been working on a novel set in coastal Maine. The main character lives on a blueberry farm and is called to help when townsfolk begin dying by exsanguination (tentatively titled The Harvest). But there was something about the piece that I felt a disconnect from. So, about 38,000 words in, I put it down and began another novel set in space. 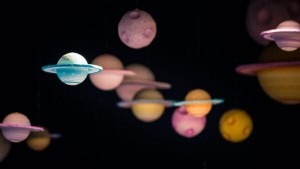 Sheree and I decided it was important for me to pick a project and dig in. “Which one is more emotionally resonant to you?” she asked.

I thought about it for the next twenty-four hours. The space novel was fun to write. I’ve never done something so explicitly sci-fi before and I was looking forward to writing the parallels of spending a lot of time alone in space and time alone in a pandemic. But there was just something about The Harvest that was calling me, even as much as I was struggling with it. My suggestion from Sheree was to free-write for fifteen minutes as a character from the novel. Maybe that way, I could get into their head more and understand where the emotional block was coming from.

It was a good suggestion.

It took me twenty minutes to get in the right headspace, but once I was there with the main character, I realized what the issue was. The main character has things to work through that I didn’t want to work through. She has lost hope in the world, distressed that bad things keep happening to good people, and that there is nothing she can do about it. It’s depressing. With the pandemic and everything else that’s happening, I want to be up in the stars, not here on Earth dealing with real life issues. But my gut is telling me to stick with this character and see what they discover through the course of the book. Now that I know what I’m dealing with, I can approach writing this novel from a different angle.

I’m thankful for the support of a mentor while writing this piece. Artists – writers, in particular – often get caught up in our own heads and can isolate ourselves from those we care about. It’s nice to have someone on your side and to have something to be accountable for when you have a project that is difficult to tackle.