When I was in New York two weeks ago, I lucked out because I was there right before the Making Marvels show ended at the Metropolitan Museum of Art… and I mean literally 3 days before it closed. I had been wanted to see this exhibit and didn’t think I’d make it to New York in time. The full name of the exhibit was, Making Marvels: Science & Splendor at the Courts of Europe. It basically covered 1550-1750 European creations made in the name of science, as science was growing and changing vastly. So basically, amazing inventions made out of gold, jewels, pearls, etc that were incredibly beautiful!! There were also a lot of objects from kunstkammers (cabinets of curiosities). I took a class called “Coconut Shells and Unicorn Horns” on kunstkammers in college and have been in love ever since! 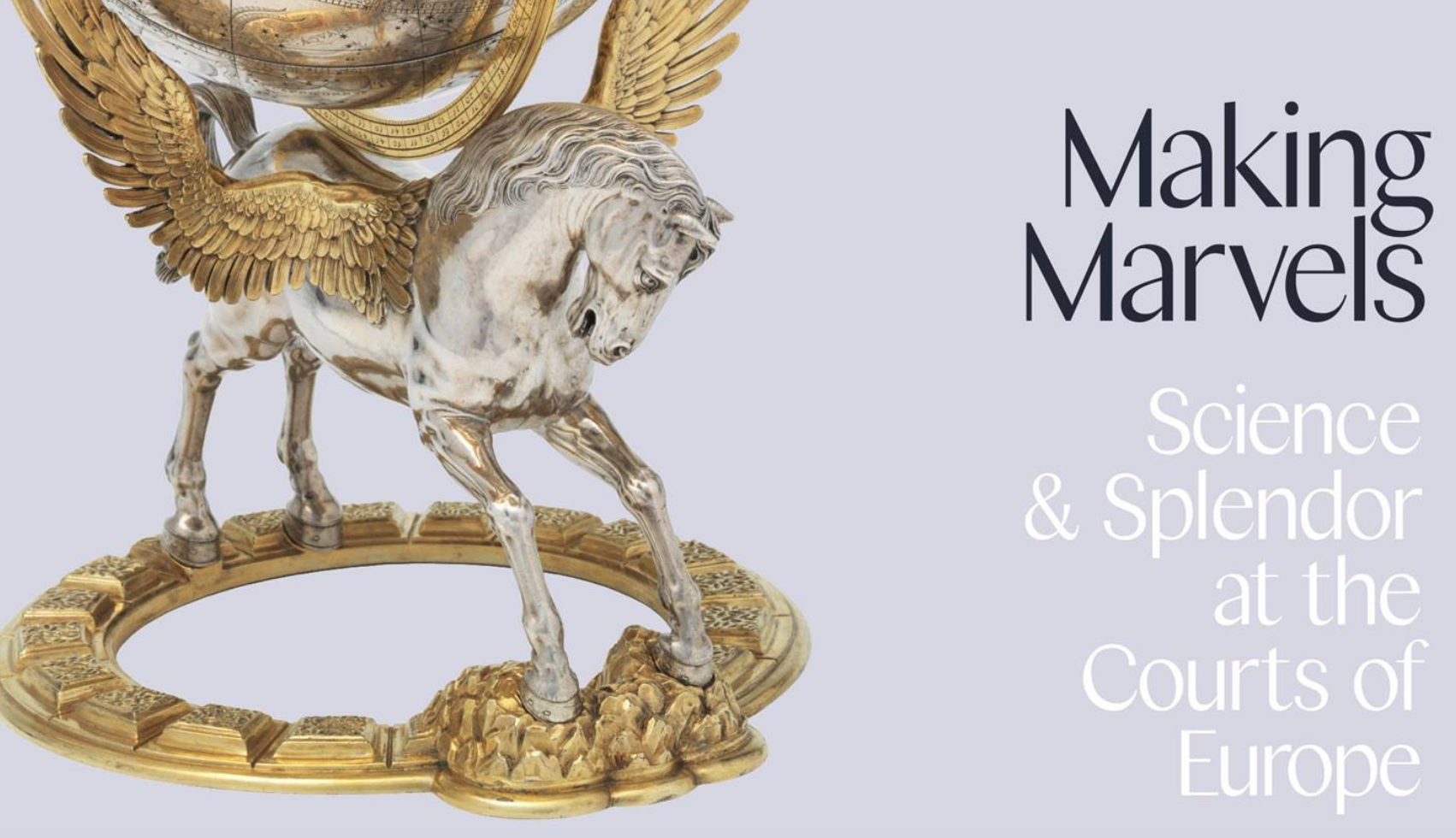 “Between 1550 and 1750, nearly every royal family in Europe assembled vast collections of valuable and entertaining objects. Such lavish public spending and display of precious metals was considered an expression of power. Many princes also believed that the possession of artistic and technological innovations conveyed status, and these objects were often prominently showcased in elaborate court entertainments, which were characteristic of the period.

Making Marvels explores the complex ways in which the wondrous items collected by early modern European princes, and the contexts in which they were displayed, expressed these rulers’ ability to govern. Approximately 170 objects—including clocks, automata, furniture, musical instruments, jewelry, paintings, sculptures, print media, and more—from both The Met collection and over fifty lenders worldwide are featured. Visitors will discover marvelous innovations that engaged and delighted the senses of the past, much like twenty-first-century technology holds our attention today—through suspense, surprise, and dramatic transformations.”

There’s more photos on the MET website, but here are my photos of the things I found most intriguing!

I hope you enjoyed this post and learned a little something! I will be posting some personal art updates this week as I’ve been taking video of myself collaging. We are not sure if the Pinellas Arts Village Block pARTy will be happening this month or not yet because of the coronavirus situation. If you’d like to support an artist (me!) in this uncertain time, check out my website here 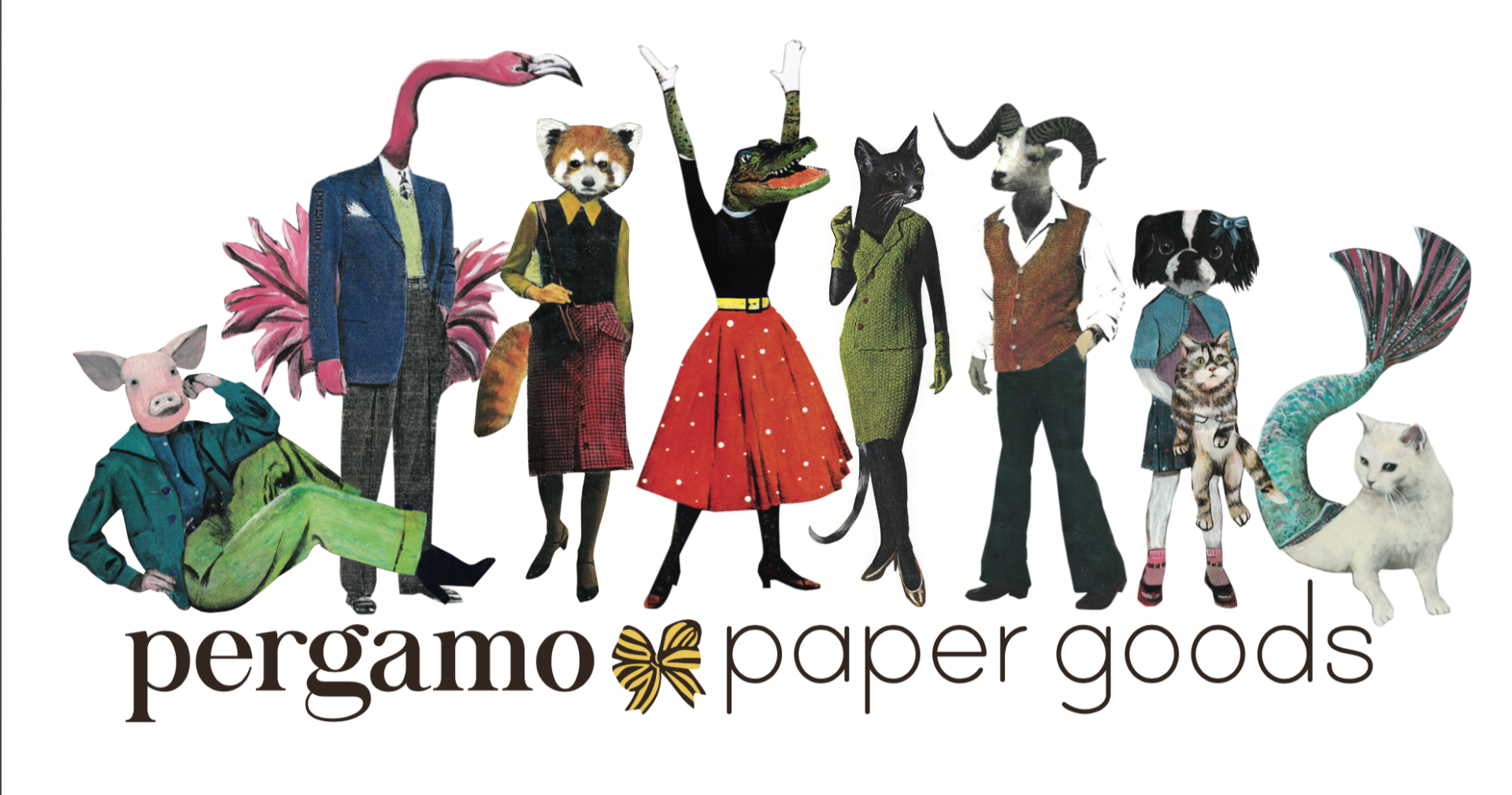