How to Write a (Fake) Prison Memoir

The novel I’m writing steals from a certain number of tropes and traditions. True crime, undercover journalism, listicles, micro-fiction, and Bildungsroman, the German tradition of “coming of age” (even if the character coming of age is in his thirties). Mainly, especially in its format and conceit, it steals from the tradition of prison writing and/or prison memoir. Let’s look at some of the best of these throughout history. 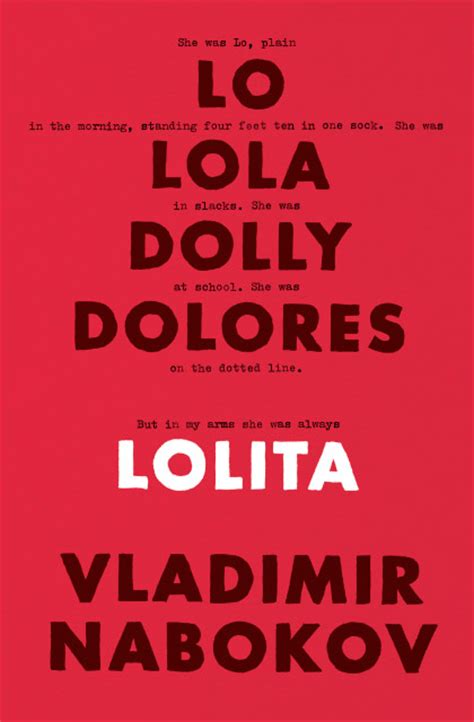 I’ve appropriated this as essentially a template for what I’m working on. In this layered, multi-formatted novel, we first receive commentary by Humbert Humbert’s posthumous editor explaining H.H.’s circumstances: He is imprisoned awaiting prosecution for the kidnapping, sexual abuse, etc. of Dolores Haze, i.e. “Lolita.” Although “She was Lo in the morning…but always Lolita in my arms” is considered the famous opening, it’s actually preceded by the editor’s tendentious (on purpose!) exposition and stilted writing.

In terms of writing mechanics, the writing-from-prison trope, the writing-awaiting-trial trope, works for Nabokov because it provides Humbert Humbert with two audiences: the reader, and the imagined jury. The entire novel, especially near the end, operates as strident hectoring of the jury that he truly loves Lolita. If we put this into the Aaron Sorkin model of “intention + obstacle,” Lolita’s prison trope works because H.H.’s intention is not to be free, it’s to convince people (including the jury) that he really did love Lolita, whereas the obstacle is of course the more-popular conviction that’s he’s a narcissistic pedophile. Ultimately, your opinion on the book will come down to whether you are convinced. I have long been convinced, for example by such arias later in the novel when H.H. finds Lolita with her husband in a New England shack, begging for rent money. TEASER:

“I looked and looked at her, and I knew, as clearly as I know that I will die, that I loved her more than anything I had ever seen or imagined on earth. She was only the dead-leaf echo of the nymphet from long ago – but I loved her, this Lolita, pale and polluted and big with another man’s child. She could fade and wither – I didn’t care. I would still go mad with tenderness at the mere sight of her face.” 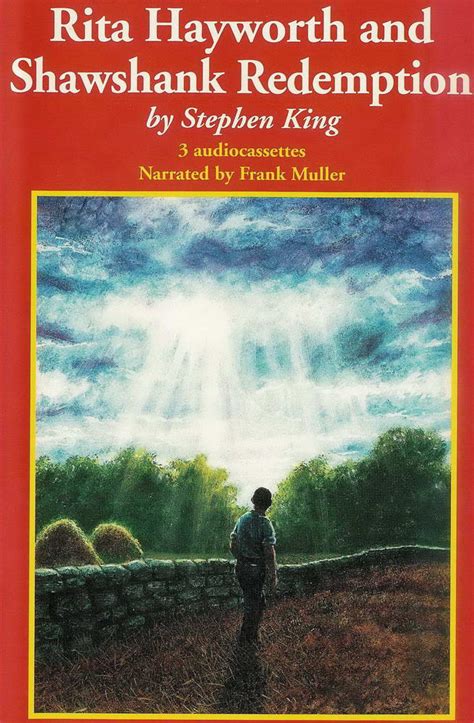 This is my favorite Stephen King “book,” Different Seasons. A collection of four novellas, including “The Body” (Stand by Me), “The Apt Pupil” (the late Brad Renfro is spectacular here), and something called “The Breathing Method” I 100% forget. “Rita Hayworth” has of course been famously adapted into The Shawshank Redemption. I’ve always loved the non-horror King the best, and he’s dealing here: some argue it’s the best movie ever. Red is one of my favorite characters ever (especially in the movie), but Andy’s work in the library and penumbral deal with the evil warden has been easiest for me to lift.

TEASER: “Andy was the part of me they could never lock up, the part of me that will rejoice when the gates finally open for me and I walk out in my cheap suit with my twenty dollars of mad-money in my pocket. That part of me will rejoice no matter how old and broken and scared the rest of me is. I guess it’s just that Andy had more of that part than me, and used it better.”—Ellis Boyd Redding 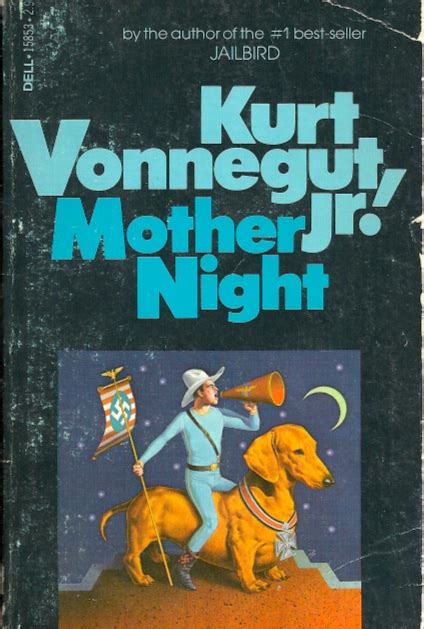 According to my friend James Speese, Ph.D., who wrote his dissertation on Vonnegut, this novel was adapted into the only watchable Vonnegut-inspired movie, which isn’t hard to believe because of the Slaughterhouse 5 disaster. Vonnegut also has another prison novel, Deadeye Dick, but the layered guilt and pseudo-memoir here are what I need. Simply put, it’s an imprisoned Nazi revealing that he was actually in the CIA pretending to be a Nazi, etc. Nick Nolte is great in the movie. 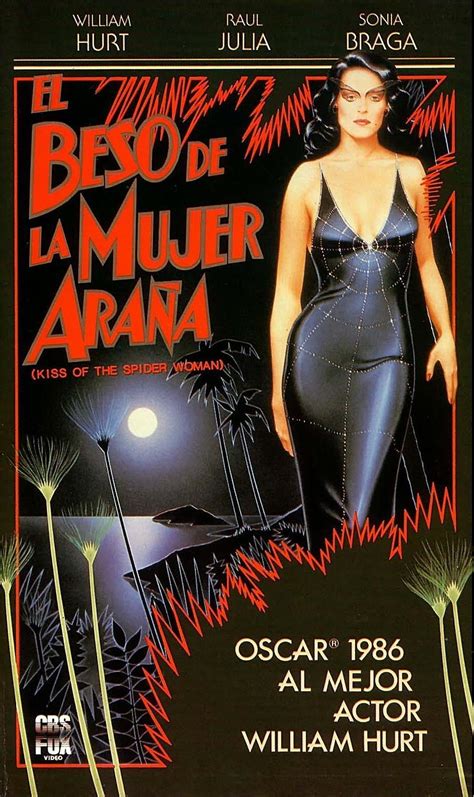 For those of you whose first thought is the movie with William Hurt in drag (not bad!), I need to say this novel is of the most acclaimed to come out of South America since it all really started there with Borges and 100 Years of Solitude. For many authors, Puig is a giant. If I remember, this book consists entirely of dialogue without tags or scenes like you might see in a play. So like Gaddis but easier to follow. His first book was also entitled Betrayed by Rita Hayworth, so a Rita Hayworth scene emerges that I might co-opt. (Off the top of my head, David Foster Wallace’s 1987 novel The Broom of the System features numerous references to a city that looks, from above, like Rita Hayworth, so if any grad students out there want to talk about this in a conference, go for it).

TEASER: “What happens that sometimes someone says something and conquers another person forever.” 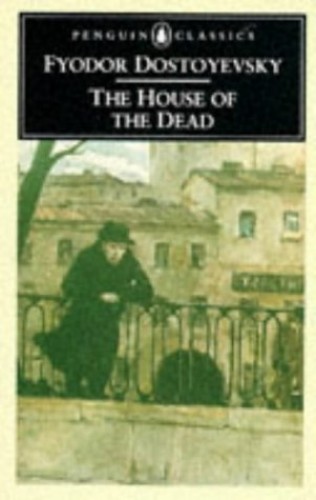 The novel/memoir that established “Dostoevsky 2.0.” Sentenced to a decade of hard labor in Siberia for liberal and subversive tendencies, and following a famous “we’re going to kill you….NOT!” trick, he returned to St. Petersburg in the early 1860s as pretty much a 19th-century Russian equivalent of Rush Limbaugh. His opinions about everything, from religion, to immigration, to romance, to politics, are what they called in the day “Slavophilic,” meaning essentially retrograde and grumpy, lacking empathy about others. This is not a skill-set or POV that usually engenders great works of literature, but FMD pulled it off. Criminology and Prisonology start here.

TEASER: “No man lives, can live, without having some object in view, and making efforts to attain that object. But when object there is none, and hope is entirely fled, anguish often turns a man into a monster.” 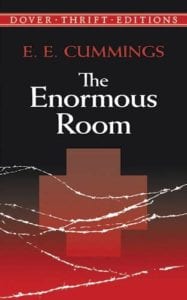 Honestly, I never even heard of this book until a FB group I asked for prison recs alerted me to this. It looks crazy, which is not surprising. The beginning frontispiece stuff has a reprint of letters from Cummings’ dad to French authorities housing his son….I can’t figure out if these letters are real (what young man trying to make a name for himself would publish a book with all his daddy’s letters about him in it?) or made-up by e.e. Apparently Fitzgerald loved it, which is also not surprising. Wiki describes it as a result of four months he spent in the prison, where “he met a number of interesting characters and had many picaresque adventures, which he compiled into The Enormous Room. The book is written as a mix between Cummings’ well-known unconventional grammar and diction and the witty voice of a young Harvard-educated intellectual in an absurd situation.”

TEASER (this is a great way to close our lesson): “By the way, a gendarme assured me this is not a prison.”