In 1986, the music for movies such as The Mission, Hoosiers, and even Aliens were all up for Academy of Motion Picture Arts and Sciences Awards.

Composition giants Jerry Goldsmith, James Horner and Ennio Morricone could have won an Oscar that year.

But none of them did. 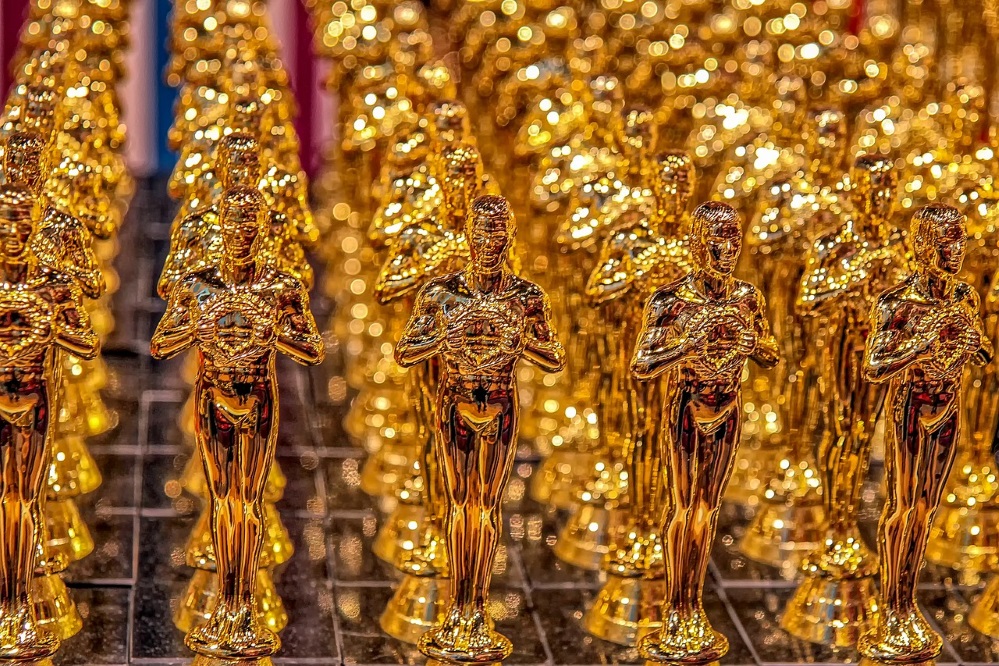 How did he accomplish such a coup?

He was helped by the fact that the movie starred not just good actors, but fourteen actual real-life music personalities as well, including Bobby McFerrin. Scott Meyers calls the movie score “sublime” as it helps conjure images and smells of the Paris jazz scene in the 1950s. And helped, no doubt, by the subtext of American racism which was a far more aggressive topic in the 1980s than hungry beings from another planet, a solo man’s journey into the jungle, or the love interest of a disgraced basketball coach (I happen to really like Hoosiers!)

On Rotten Tomatoes, the Film4 Music staff suggested Hancock penned “One of the best jazz films ever made, this succeeds by melding French sensibilities about atmosphere with American sensibilities about the music.” Maybe it’s just me, but that just seems like waffle.

You see, one of the problems is that not only did some of the best music ever written not be recognized by the industry decision-makers, but that much of the music that won the Award for Original Score that year, was not actually original music – it was arranged!

“It had a very good arrangement by Herbie Hancock, but it used existing pieces. So there could be no comparison with The Mission. There was a theft!” said Morricone in an interview with The Guardian after not winning the award for Original Score.

Using tunes from as far back as 1930 and as recent as Stevie Wonder’s music, Round Midnight’s arrangements really were quite fabulous. But removing those, there is actually only 11 minutes and 18 seconds of truly original music.

“And they are good.” says Jonathan Broxton of Movie Music UK. “Bérangère’s Nightmare is a funk-inflected, nervous-sounding piece featuring agitated double bass thrums, edgy trilling pianos, anxious snare drum riffs, and an insistent pulsating electric guitar which appears to have more in common with the 1960s jazz people like Lalo Schifrin wrote. Still Time has a sentimental, rhapsodic piano solo at its core, and features Dexter Gordon’s own poignant soprano saxophone solos filling the air between the tickled ivories. Chan’s Song (Never Said) is soft and gentle, almost soothing, with an undercurrent of romance in the lilting pianos, and a touch of the French New Wave in Bobby McFerrin’s unmistakable vocal stylings.”

And that, apparently, is all that is needed to win an Oscar.

Not two hours of never-before heard melodies floating over expansive harmonies, or crunchy chords requiring thousands of handwritten bars bringing gross action to life (it was the early 1980s, remember?!), or the magic of a simple tune played on an oboe now considered the 23rd best film score ever and selected as the theme for the Winter Olympics in 2002.

Well, eleven and a half minutes of original music mixed in with a bunch of familiar pop songs played by a cast of actual famous musicians of a clearly identifiable socially sensitive ancestry.

As James Horner said, “In all the films I work on, there’s always that “What is the heart of the film?”, and I try and nail that.”

Turns out that for Herbie Hancock, he only needed eleven minutes of original music to accomplish that and win the most coveted award for composers these days.