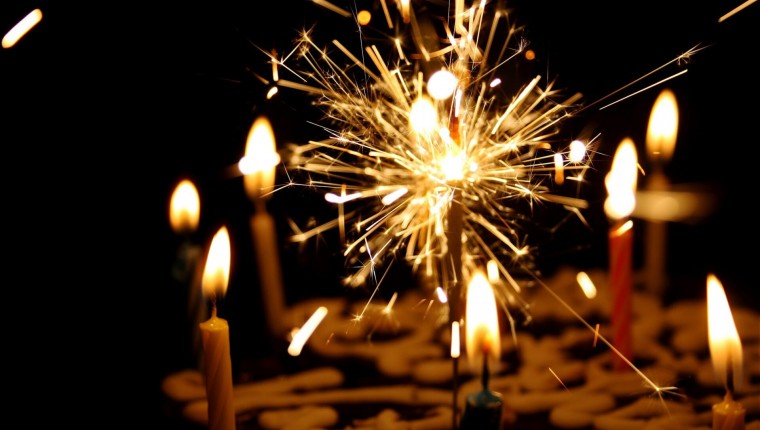 Today, I turn 31. It’s weird having a birthday in a pandemic, especially when you’re single and don’t live with anyone else. Since the first lockdown we had in March, I’ve pretty much been on my own. That’s okay, for the most part. Many of my friends live far away anyway, but I miss going out and seeing live music or just browsing down the street without feeling a sense of panic. Because of COVID, this birthday will be just me, myself, and I.

The pandemic has forced me to spend a lot of time alone, and that time alone has led to a lot of self-reflection. I have more free time, so I can pick up new hobbies and spend more time doing what I love. I’ve read probably thirty self-help books in the last year. I can see how they have impacted me in the way I interact with people. I can also see it in my writing.

I’ve always had a young writing voice. I also like to write characters who are struggling to learn some kind of lesson and who aren’t traditionally likeable, IE: they usually don’t act like women are supposed to act. This can result in characters who might be irrational, explosive, manipulative, or any number of other things. While I love writing nasty women, I’ve also realized as I’ve gotten older that I’ve written some extremely emotionally immature characters… just because I was emotionally immature at the time.

To me, 31 feels ancient. I’ve learned so much since I moved to St. Petersburg. The bulk of it has been in this last year. As I learn and grow, the more I look back at my past self and think, yikes. Did I really act and think like that? I can see the changes in the chronology of my writing. I think of it the way a friend told me about his mother’s reaction to my second book. “She liked it,” he said. “She could see how you’ve grown in it.”

Six years ago, when I was first coming out as a lesbian, I acted in ways that were rooted in chauvinism and misogyny. I needed to be tough and mean and not have feelings for women to like me. I saw men treating women like they were owed something and acted in the same manner. My change in understanding of myself and my sexuality, of misogyny and internalized homophobia, has changed the way I interact with people, but it has also changed how I write. In this way, writing is one of the best talents to have. We don’t age out of it. We only stop being good writers if we stop allowing ourselves to grow.

On Twitter, I recently saw someone post that no one under the age of thirty should ever publish a book. I’ve published two so far, and sometimes when I look back at them, I do get a small pang of regret at how young and immature I sound in parts. But at the same time, they are a reminder of where I’ve been and how far I’ve come. “Progress, not perfection,” my therapist likes to say. At 31, I’m thankful for all the opportunities I’ve had to grow and learn and for my writing, for sticking with me throughout my journey.