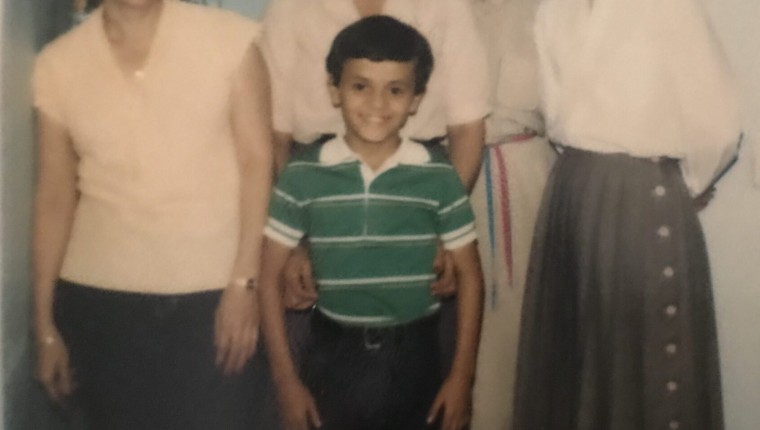 I’ve heard many people say that they channel their grief into creativity, and as I write this blog entry, I wonder how they manage, and at what point the desire to do it kicks in. Deep down, I don’t really think I’m one of those people.

This week my family said goodbye to my uncle Alex. He was the youngest child, and the darling of all the family women who surrounded him growing up. He was one of the most gentle people I’ve ever met, someone who never raised his voice and liked to help us all with whatever errands needed to be run. He loved soccer and eating arepas topped with tuna. He liked to drink. The circumstances that eventually led to his death, after he went missing at the end of last year, are still a mystery to the family. He was only 49. 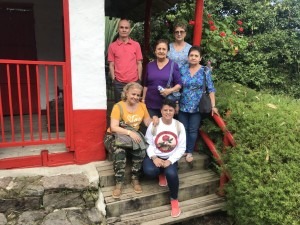 The family spent a month praying for his recovery, and for a while it did look like he’d make it, but life was snatched from him on Sunday morning. Since then, I have been unable to feel anything other than sadness and anger. It’s angering that he was let out of the hospital too soon, and then turned away from the ER once before he passed. Anger because he didn’t make it back to the hospital on time the last time. Anger because my heavily Catholic family has seemingly slid straight into the acceptance part of grieving, and because some of them don’t want to find out what happened to him.

This week I haven’t had the presence of mind to be creative, to work on my writing, or to even think about it. I don’t have the energy to think about when I will start again, or if I ever will be able to turn my grief into creativity. I just want to remember my uncle.