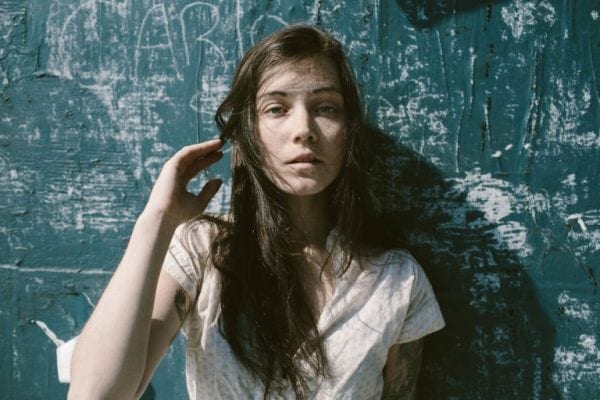 An informal chat with the author of The Sunshine State on how writers can connect us with our surroundings.

As we deal with questions around climate change, we must confront, as Floridians, that our state will endure some of the worst devastation if we don’t act now. Gathering thinkers and writers may be a drop in the deluge, but, nonetheless, a first step to spreading awareness. 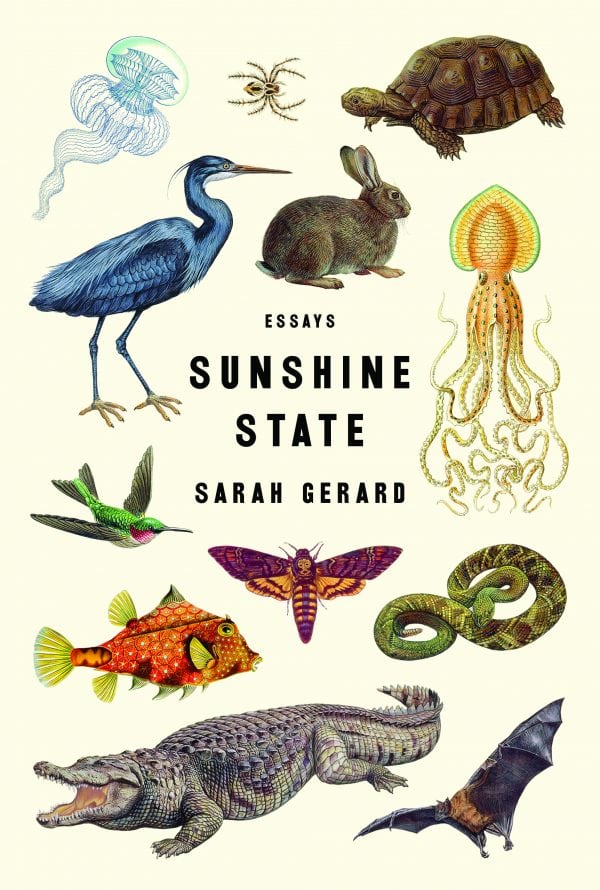 Among the established and emerging writers headlining the event, Clearwater native Gerard has been celebrated in publications nationwide, including  The New York Times, which, in 2014, jump-started her literary career by publishing her poignant biographical essay “From Hunger,” a candid evocation of her struggles with an eating disorder.

The 33-year-old author’s latest work, Sunshine State  (2017) — a collection of essays centered on the author’s sense of belonging and surroundings while growing up in Pinellas County — has garnered praise and best-of-the-year nods from NPR, among several other outlets and publications. Her first book, Binary Star (2015), was also well-received.

She will also be working as an instructor at New College this fall, has a knack for bringing to light both the beauty and tackiness of Florida. She gets at the absurdities and wonderment of Pinellas’s settings and personalities with both journalistic precision and compassion. From the obscenely garish and excessively over-watered landscapes of deed-restricted communities to her experiences volunteering at the Suncoast Seabird Sanctuary and feeding the homeless in downtown St. Petersburg, Gerard can be both introspective and offer a keen observation of her surroundings.

I had met Gerard in January 2017, when she visited and led a seminar in the University of Tampa Creative Writing MFA low residency program (in which I’m currently enrolled). She was visiting from New York but visited her family in Clearwater often.

Now a resident of Kenwood (with her partner, likewise established author, Patty Yumi Cottrell), Gerard took a break from completing her latest book to share her thoughts on the writing process and how artists and authors might create ripples of change.

I’ve been wondering about ways we can cultivate a sense of place and a connection with our surroundings. I think it’s a viable first step to environmental awareness education.  For instance, instead of being didactic about it and saying. ‘You should care about the environment or climate change or nature,’ etc., maybe we need to get better at appreciating and engaging with our surroundings, where we live, its natural history. Do you ever find yourself thinking about that as a writer?

I think I was saying something about that recently … one of the characters  in the book that I’m writing right now learned to learn to walk before they could crawl. And so I have this one line — I was just writing this earlier today — that the crawling stage is essential for teaching a child to appreciate the finer or the more intimate details of his surroundings, which is an essential component of empathy. And since time is such a precious commodity, when you give time toward something you make it important. 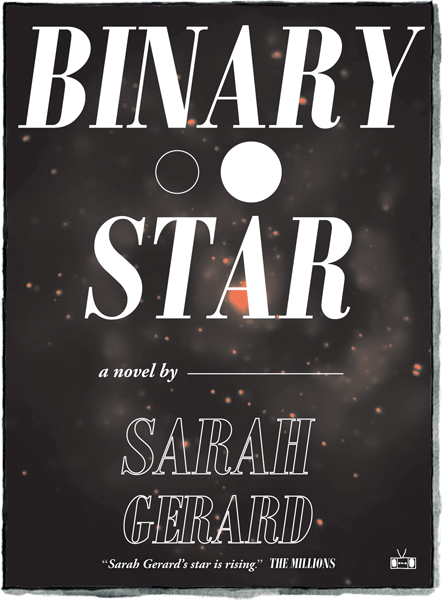 Ed Begley Jr. would go on talk shows and tell everyone about how he was taking the bus everywhere, and, so he was just kinda doing it through example. I thought that was effective. People could relate to that, but there seems to be this ‘other’ thing — like, this is what ‘other people’ do, this is what activists do … so how do you get to the rudimentary level of people’s consciousness, changing their, their perception to their surroundings? I think it’s a matter of asking people to slow down and set aside time to appreciate their surroundings.

It is and it is asking a lot because we live with capitalism and time is money and in a very real way, especially when you’re getting paid, you know, the minimum wage which is not the same as a living wage. I mean one of the reasons that my partner and I moved down here is because we wanted to have more time to be active in our community and the cost of living here is so much lower than it is in New York, but we felt like we never had time …. we are present in an environment conducive to making art, which takes time and isn’t necessarily paid time, you know?

Yeah, how are you going to create your best work if you’re working a job, living with three people, doing Uber and Air BnB to keep up with a major city’s astronomical cost of living? It’s like with all this compartmentalization of our lives, we have no breathing space anymore. I’m sure that affects our appreciation of the environment. … Also, I’m glad you moved here!

Yeah, it’s been a very productive summer, so that’s good.

Any news on your current projects?

I’m working on finishing a novel now, and then before school starts again, I hope also to send in a proposal for a work of nonfiction. So, and that’s all I can really say about my current projects right now because they’re not finished. The novel is getting close to an end, which is exciting.

Where are you more comfortable these days — with fiction or nonfiction?

It’s 50-50. I’ve published and teach both…I’ve been wanting to write fiction again and finishing doing that, but then I also want to try my hand at nonfiction again.

To what degree are the characters and situations autobiographical?

It’s my understanding the characters’ experiences come from real life, and you know, there are features of real people that I might paste onto a fictional person… I can’t write about a place I don’t know anything about. So even if I haven’t been to a place where I’m setting a story, and if I’m using a real place, I need to have an intimate understanding of that place, so I might go there for research, or search the Internet…so even if I’m setting a scene in a particular place, what happens in the scene can be completely fictional. I trust that if I feel compelled to set a scene in a real place, it’s because there’s something about that setting that I need to see there, something subconscious; there’s some detail that I can read into and find meaning that resonates with the story’s meaning. …

So the novel that I’m writing now — I can say this — is, like, flipped between Florida and New York. And so a lot of the places are places that I’ve been to before, or I might be using like an apartment where I lived or something. But, but what happens in the scene is fictional.

How do we create that connection with a location while being advocates in spreading the word on climate change without being heavy-handed or sounding like a PSA?

Well, I think it’s our power as storytellers to make people care about what would otherwise just see as an amalgamation of very dry facts and give access through story so people understand. There are even workshops for scientists about how to tell better stories about your science because otherwise it’s hard to get policymakers on board…For instance, the Deepwater Horizon oil spill–there was breaking news and the media needed to know what the story before the data had been peer reviewed, you know, so there has to be a way of, at different levels of, at different stages in the science, communicating the science through story, so that we can share that knowledge with the world, even as the science is ongoing. So I mean, yes, I think, but I think it’s all about making connections between raw data and actions, like when we take action on this or that, what does this mean to us? What does the science mean to us? And it’s a way of connecting us to the world that we live in, right? So that’s what storytellers do. As writers, we’re part of that sort-of bridge. We help to make that connection.

Some of the fiction out there is aiming to scare people into caring with nightmare scenarios such like freakish pandemics and floods, etc. While that is effective and negative emotion is proven to be more contagious than, say, preaching the beauty of nature and wildlife, I’m a little concerned that people are still missing the point…

I guess like one of the purposes of storytelling is to prepare us for different scenarios. So I would say as a possible scenario, it’s not invalid? Stories like that put us in a state of fight of flight, so we’re more susceptible to influences such as advertising …. it could be effective. Simultaneously, I think we need to cultivate a sense of beauty because that’s what compels us.