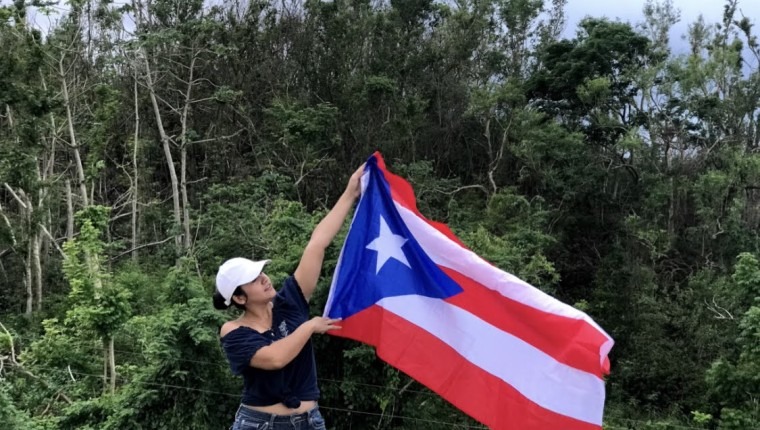 Boricua, just so you know.  The only way to formally introduce myself here is to tell you that my name is Ketsy and I’m Puerto Rican.  The term Boricua is derived from the name Borinquen which is an indigenous name for Puerto Rico.  Boricua means a person native to Puerto Rico or of Puerto Rican descent.

So I wasn’t born in Puerto Rico, I was born in Texas.  Thing is I only lived in Texas a whopping 2 weeks after my birth so where am I from?  My parents weren’t born in Puerto Rico either, they were born in Brooklyn.  But their parents were born on the island and so forth and so on, so I’m from Puerto Rico right? Over the years having to answer that question became increasingly complicated for me but quite the conversation starter.  My childhood consisted of living in Kansas, Hawaii, and North Carolina with yearly trips to Puerto Rico, a Spanglish speaking household, and an eclectic mix of Puerto Rican/American culture.

It wasn’t until I went off to college in Savannah, GA that an identity crisis ensued.  I wasn’t sure how to answer the “where are you from” question.  I was questioning if I was even from Puerto Rico if I wasn’t born and raised there.  And that’s where my journey as an artist became a lot clearer to me.  My story of being from multiple places at one time wasn’t one a lot of people had heard of.  Then I felt I had something to prove. I was unapologetically going to be Puerto Rican no matter what box someone else wanted to put me in.  From that point on my art would be focused around my own cultural identity and what it means to live in one place but be from another; living in the diaspora.  Now when asked where I am from I start with, “I’m from Hatillo, Puerto Rico.”