Sculptures in The Sky

One of my favorite ways of showcasing my sculpture is to put them on articulating boom lifts and move them around in the air. I first had the idea back in 2008 and I proposed it to several curators and directors but didn’t get the green light until the director of Pop-Tech went for it at their conference in Maine back in 2011. See the video attached below. Since then, there have been several. Here are some images from those. 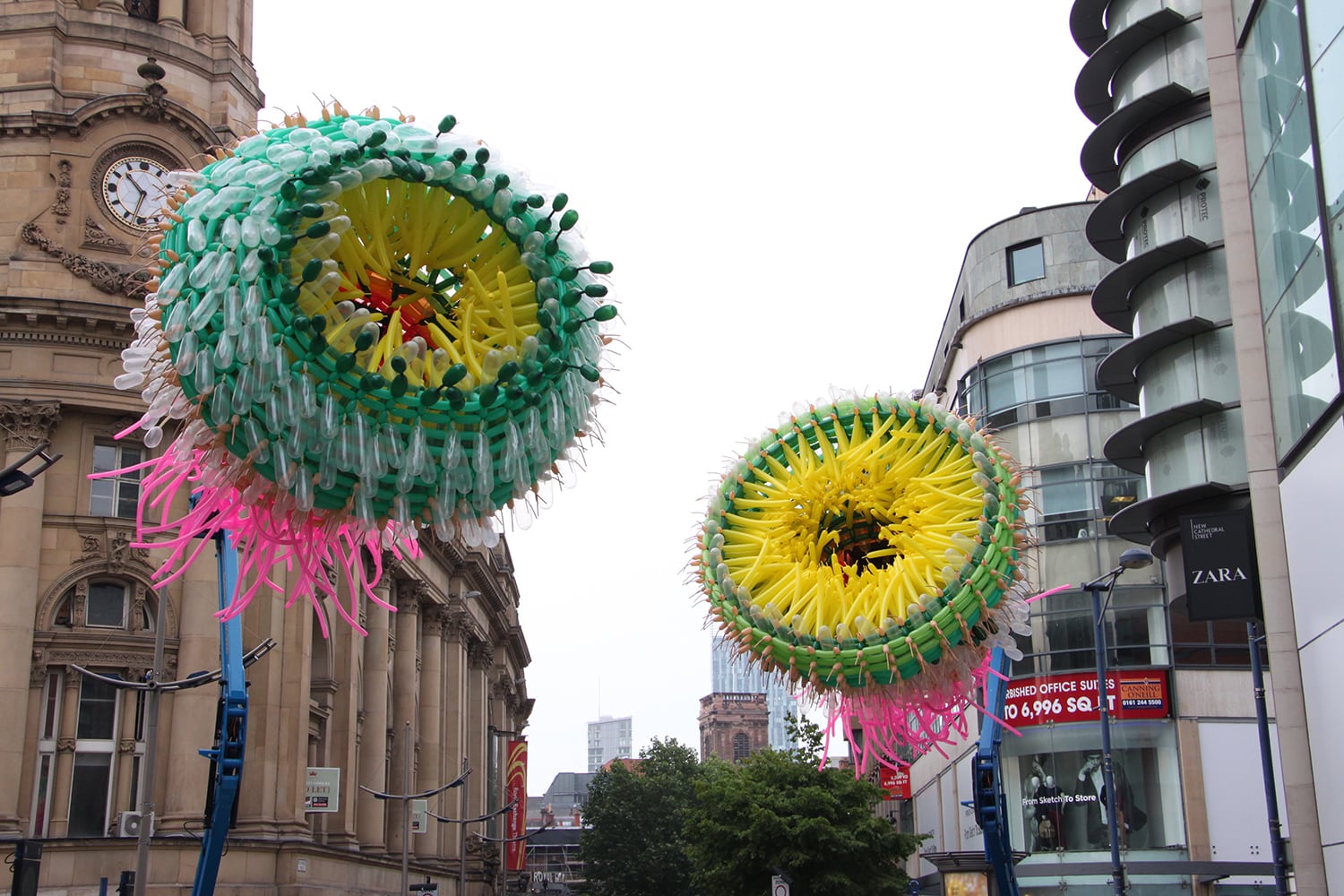 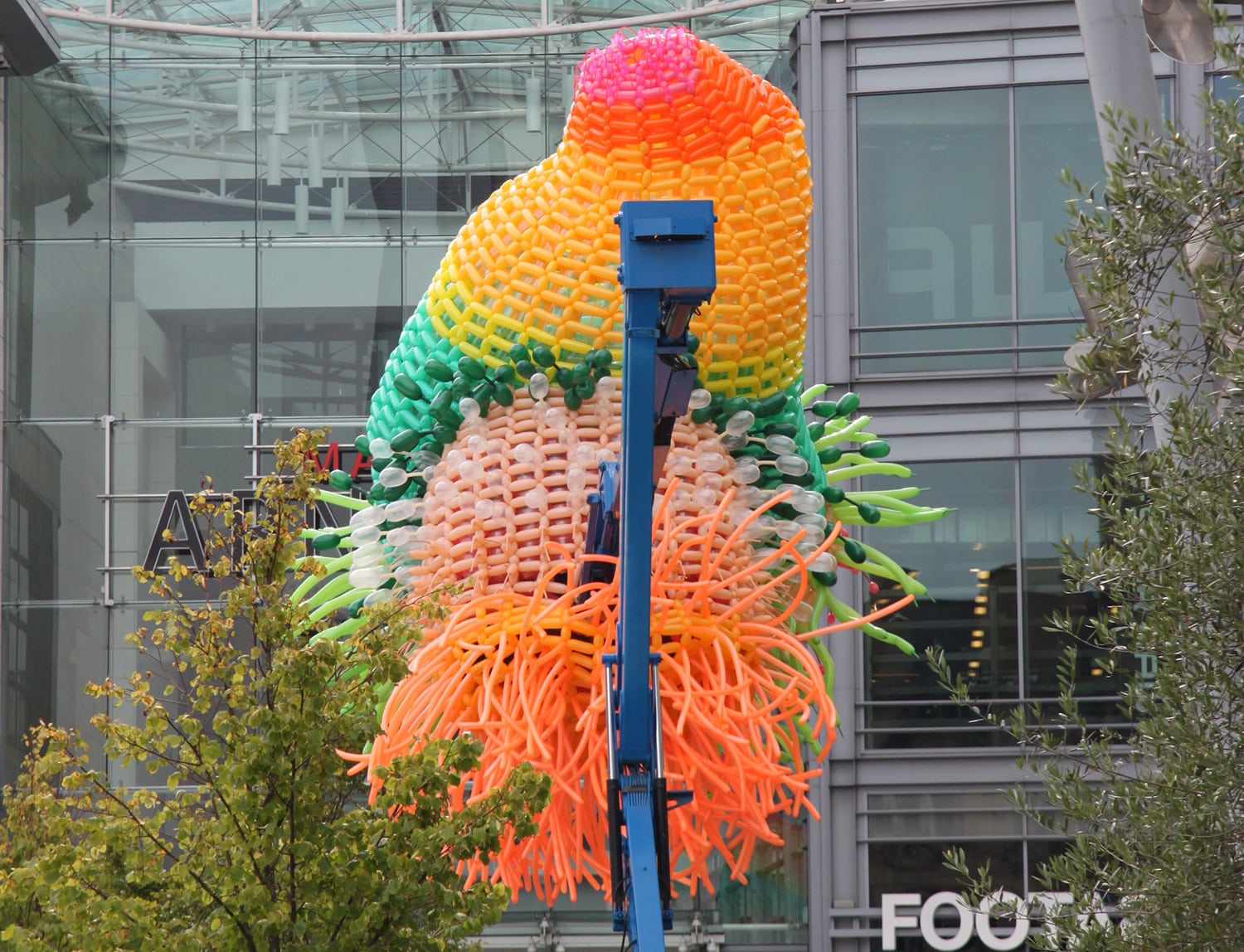 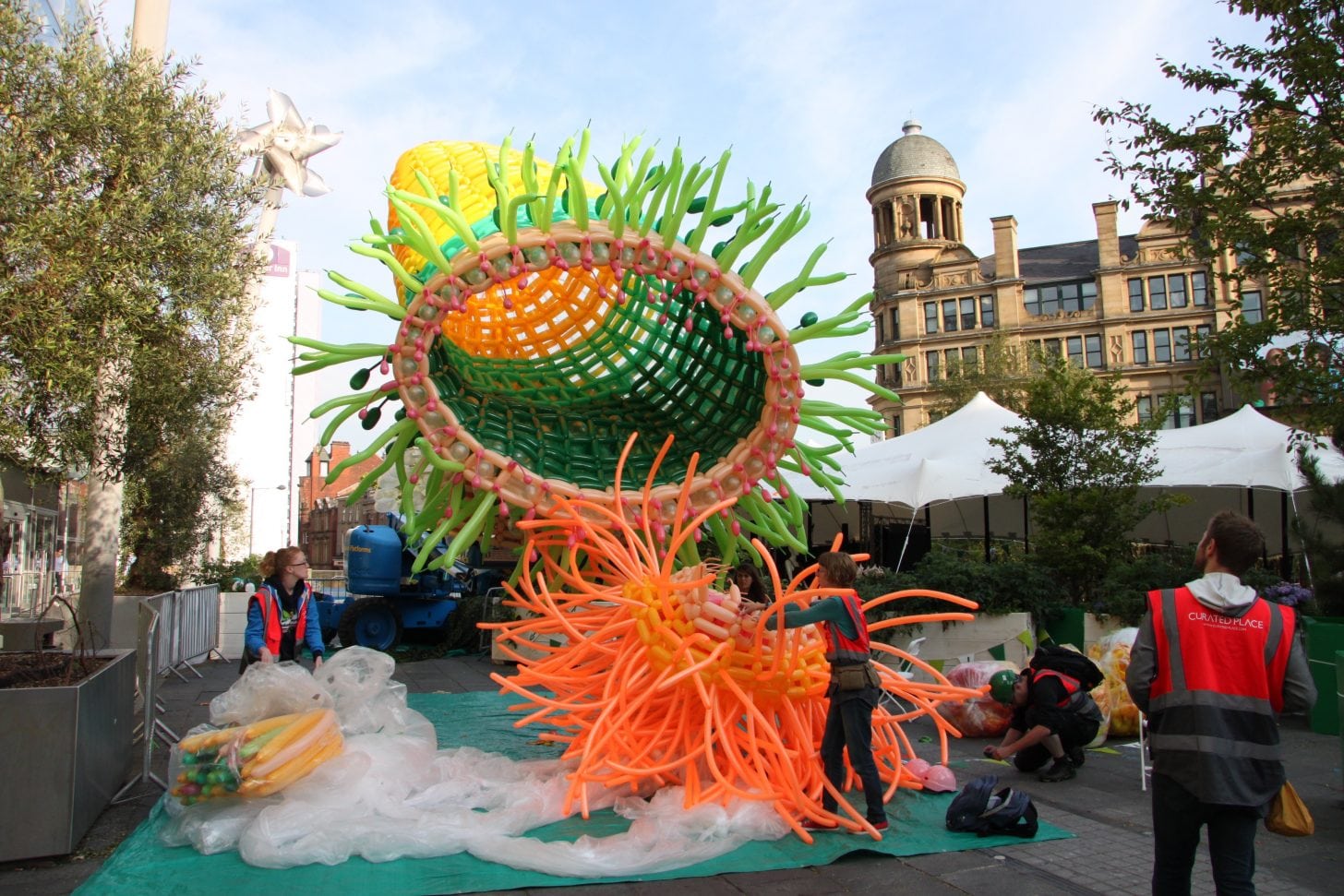 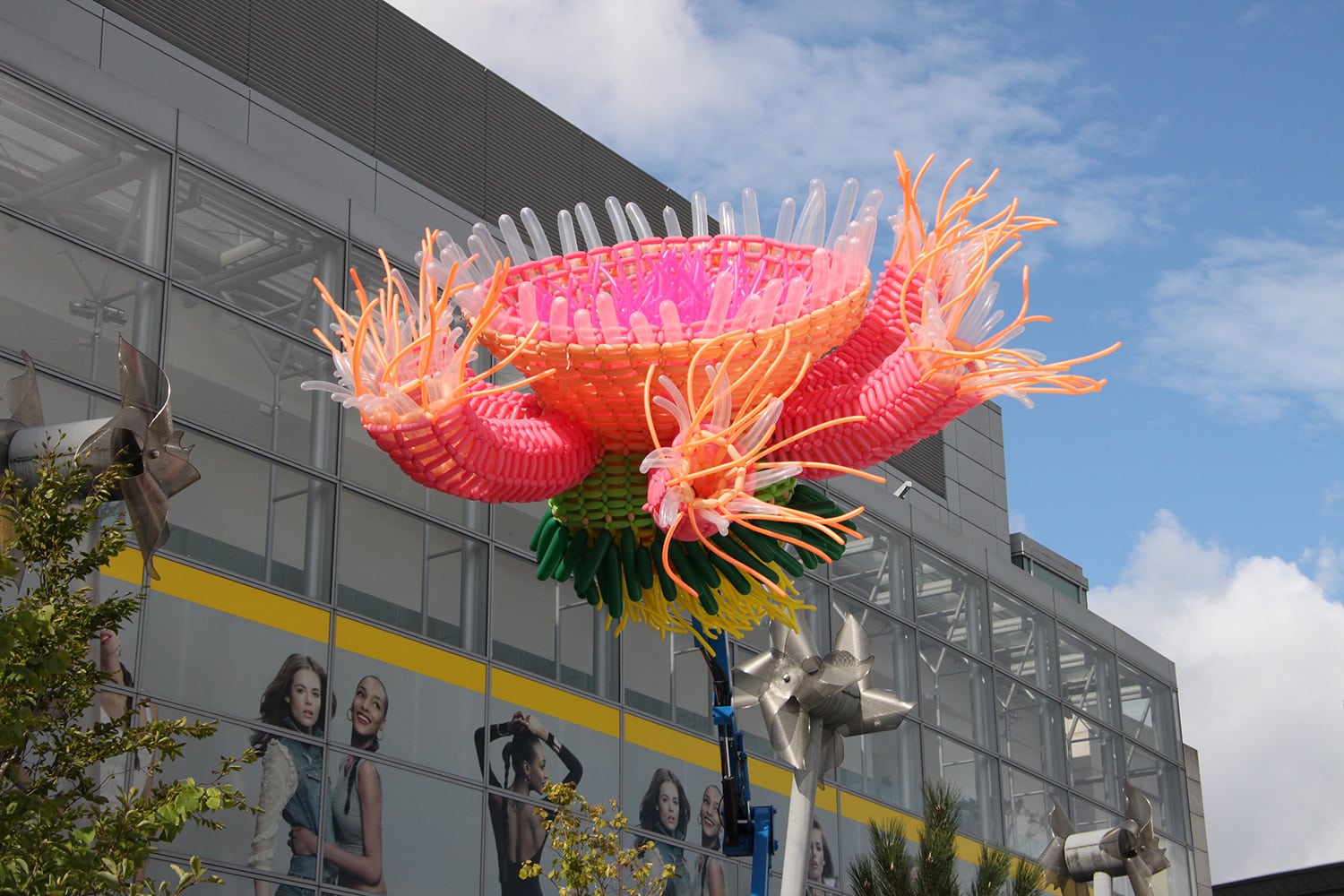 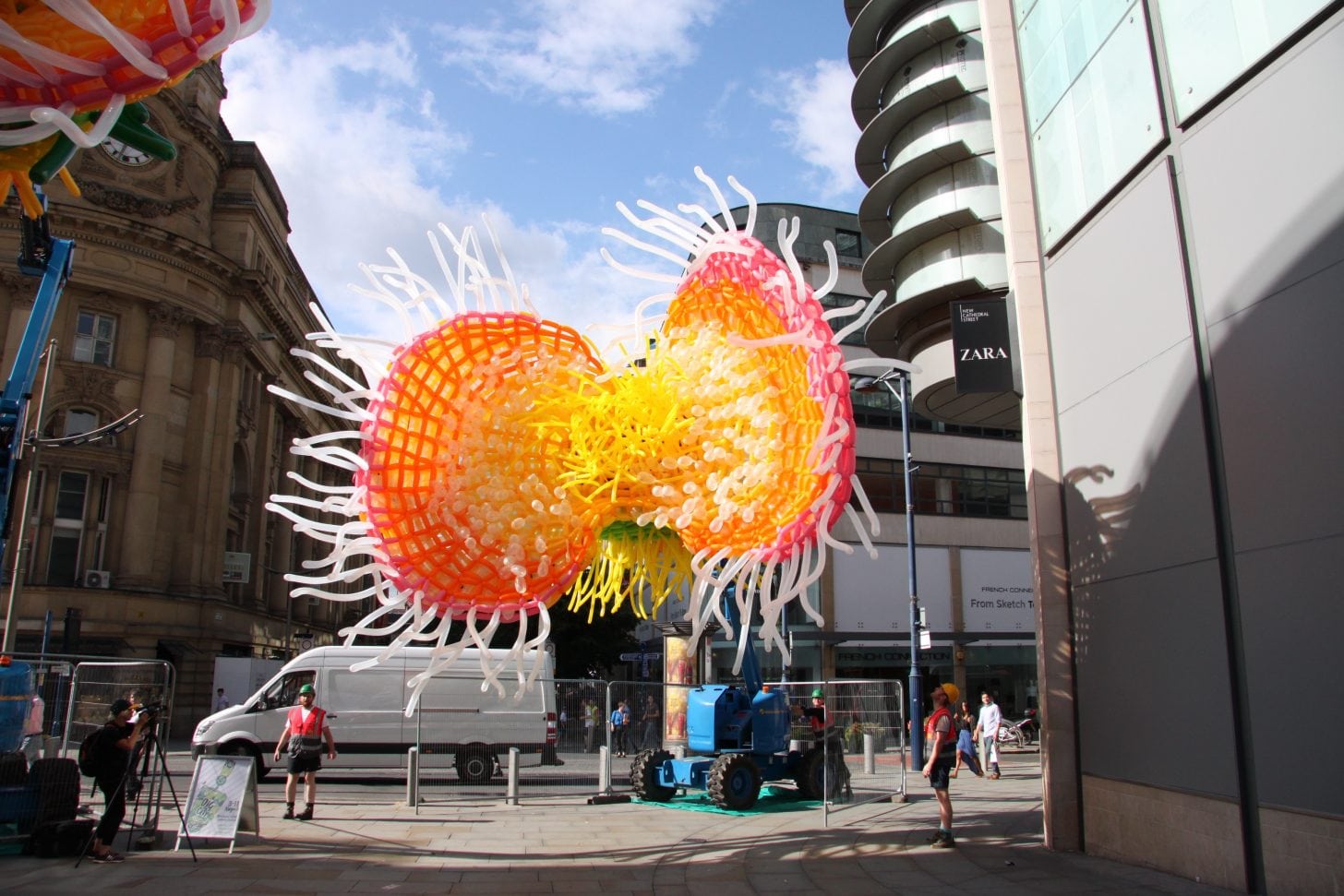 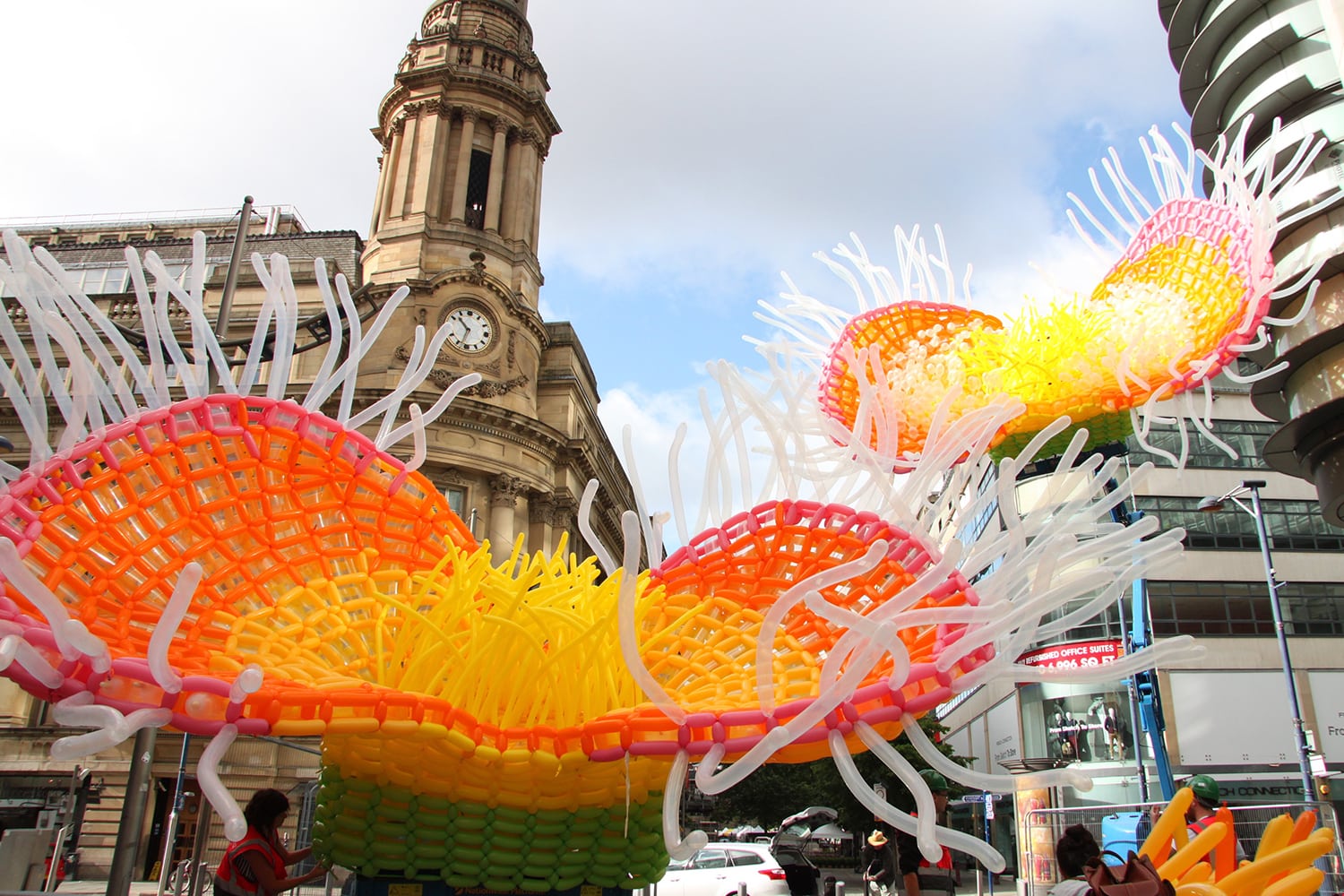 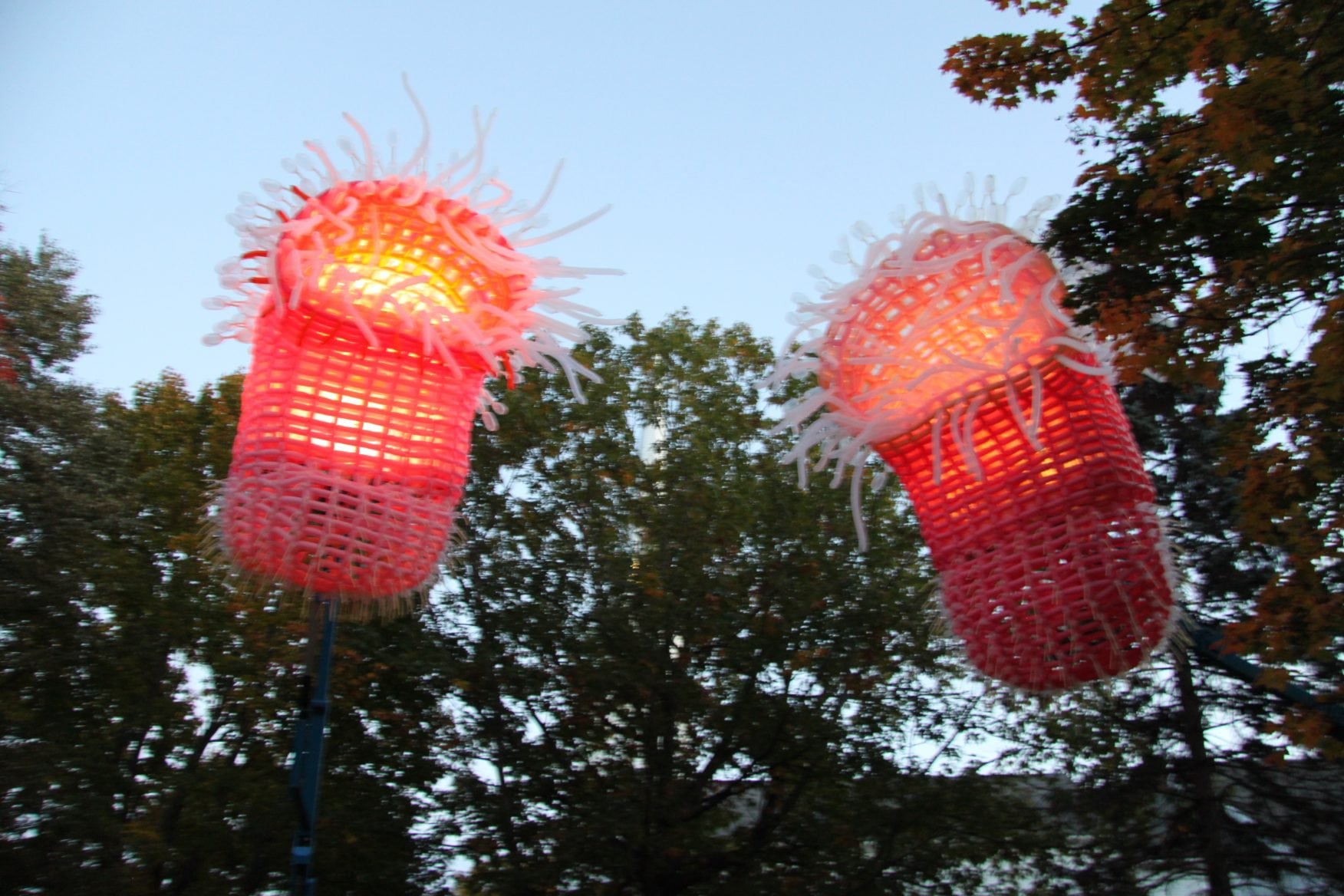 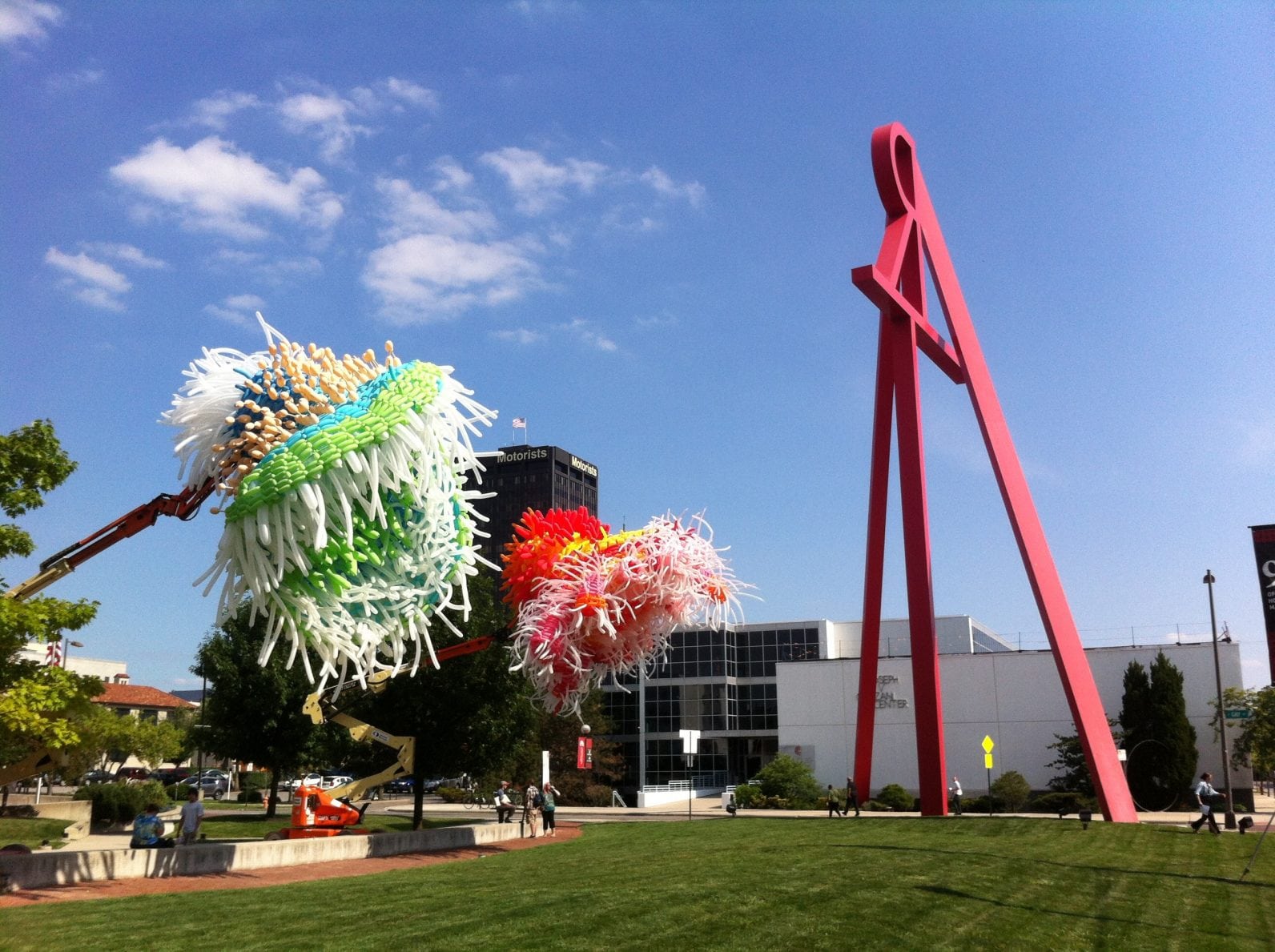