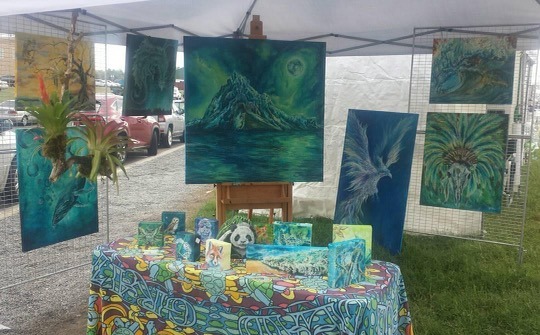 Elizabeth A. Baker is a composer, a touring toy piano player, a classical guitarist, an experimental performance artist, a recording engineer, a cellist, a collaborator with dancers and visual artists, a computer programmer, a rarely-heard singer, an educator, sound designer. . . so many things that people forget she’s a concert pianist.

Renaissance Artist is the most accurate job description Elizabeth could think of. 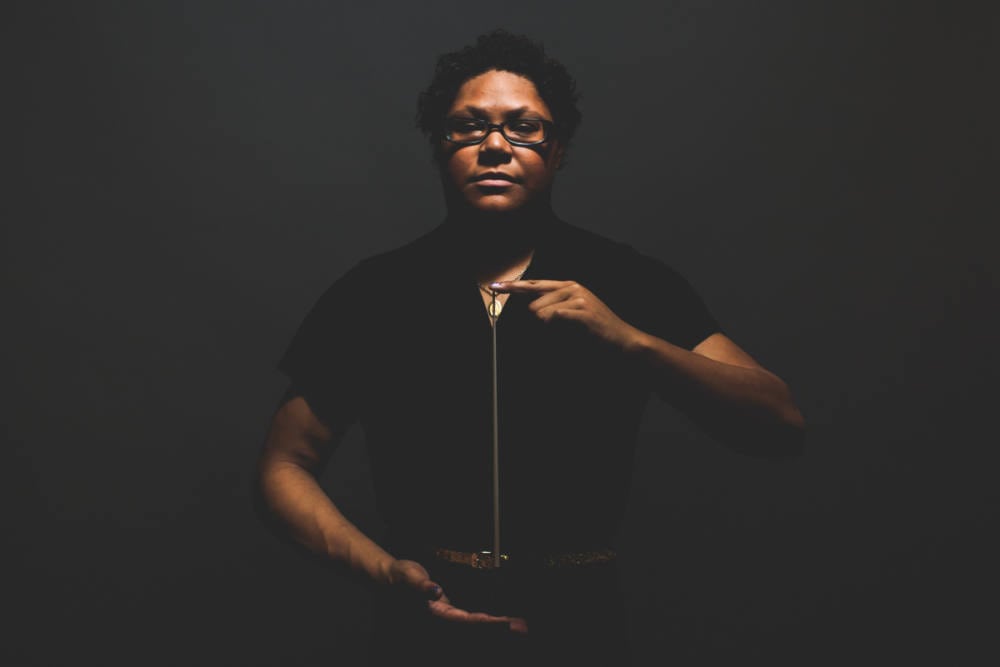 No one can describe her work better than herself. “Celebrated for her ‘terrifying dynamic range,’ cleanliness of sound, as well as unique sensitivity and ability to sculpt her performance for the acoustics of a space, Elizabeth A. Baker is a dramatic performer with an honest, near psychic connection to music, which resounds with audiences of all ages and musical backgrounds.

“An active performer highly sought after for her unique concert presentation methods, which break the fourth wall and draw the audience further into the music by asking them to listen beyond the surface through interactive dialogue. . . ”

Elizabeth shares her passion for adventurous music, and why she followed up a degree in cello with a degree in music production. She explains why she’s trained in Voice but you’ve probably never heard her sing. . .  and the little-known story of her all-girl band.

Find out more about Elizabeth Baker at elizabethabaker.com

Listen to her music at elizabethabaker.com/recordings

Check out Elizabeth’s online blog, when she served as a Creative Pinellas Professional Artist Fellow – creativepinellas.org/elizabeth-a-baker