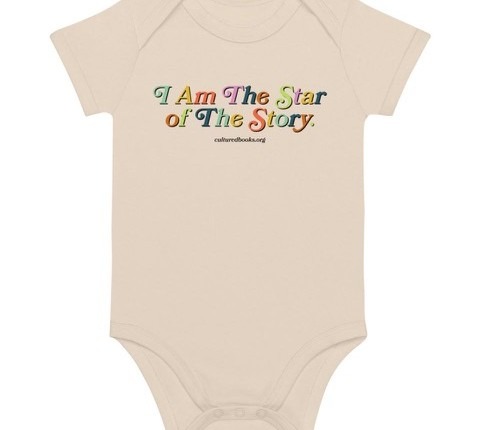 Last week I started The Burlesque Astronomy Play over, fresh, after sharing the reworked story of the play with dramaturg Kirt Shineman of Phoenix Theatre, who asked what happens before the play starts. That got me thinking that the main character’s restlessness on Earth is connected to her family emigrating to the US when she was a child, leaving everything and starting over.

So I’m at work on a new draft, pasting in what works from the previous version and starting fresh on a new document, so I won’t be tied to what came before. That’s a method I worked out a few years ago with Trio, because of such substantial rewrites. I was grateful to hear the wonderful Jacqueline Goldfinger say she does the same, speaking at Florida Studio Theatre after the first reading of her new play, Babel.

This week, Helen Hansen French and Alex Jones and I get together to talk about Doors, the wordless play I wrote for them while we were working on Air-Earth-Fire-Water for the GASP! Festival. 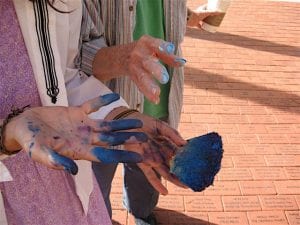 Doors came about because painter and muralist Ana Maria Vasquez had been urging me to write something she could perform on the Mexican-U.S. border for a couple years now, but I hadn’t been able to think of what. 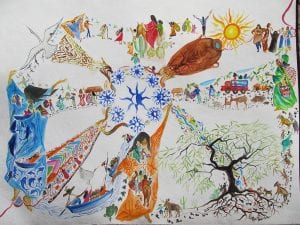 Ana Maria’s an amazing painter, whose intricate paintings tell intricately woven stories. We’ve been friends for 30 years, and Matt and I got married at her mother’s house. Ana Maria’s from Colombia but moved to Tampa when she was in high school. She’s lived in France, in Panama and Mexico – and moved to the Kenwood Artist Enclave in St. Petersburg last summer.

Working with Helen and Alex on the GASP! project helped me realize I could create a story without dialogue, a story that could work in any language – and would work even if the acoustics in a noisy outdoor setting like the Border, weren’t ideal. 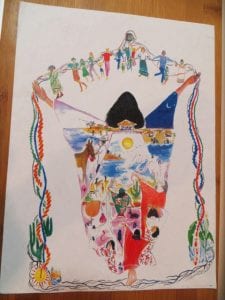 My idea is that Helen and Alex would be people on opposite sides of a small wall, who get to know each other without being able to see each other. At the end, the wall turns into a door, and brings them together.

The plan is that Ana Maria would paint a mural on Alex’s side of the wall, that would be revealed when we see Alex partway through the story. The exciting spur to our meeting is that sculptor Mark Aeling is interested in constructing our set piece, a wall that revolves and turns into a door. So we’re getting together to talk about what Helen and Alex think the wall could be like, and what it needs to be able to do – besides come apart into small enough pieces to fit into my car.

And of course I’m hoping this short play will turn into something Ana Maria can take to the U.S.-Mexican border and perform with local dancers, using a set local artists will construct. 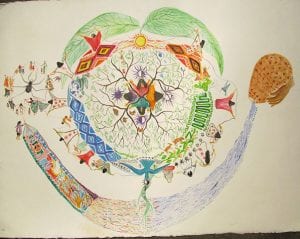 Helen wants to take six months or more to develop the work, so we’ve got a luxurious time to collaborate and dig into the piece. I make notes on script changes that bring Alex’s and Helen’s ideas into the script, and my printout of the first draft winds up covered with blue ink as usual. 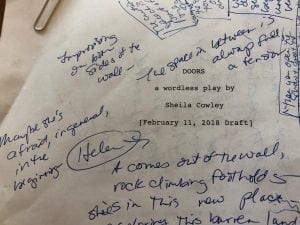 We thought we’d talk for an hour or so, but it turns into three exciting hours that includes Alex commissioning me to write a piece for his dance company, Collective Soles, for a performance at The Studio@620 in the fall.

Paula and Tom Kramer, Helen, Ana Maria and I all saw the incredibly moving and beautiful I Am My (word) that Alex choreographed right after GASP! for Collective Soles, collaborating with Bob Devin Jones. So being asked to write a piece for his expressive and wonderfully diverse dance company is an exciting prospect.