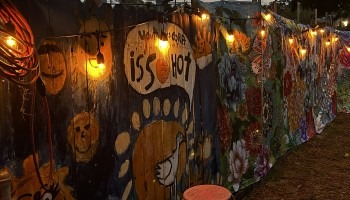 Safety Harbor’s Thankful for the Arts – a Photo Celebration

By Laura Kepner. Safety Harbor Art and Music Center celebrated their anniversary with a joyful march through side streets and onto Main Street in Safety Harbor. “It’s wonderful to see how it’s grown,” said Nancy Vellucci, a longtime volunteer. “SHAMc has become the cornerstone of art, music and so many enriching events for children.”… Read More 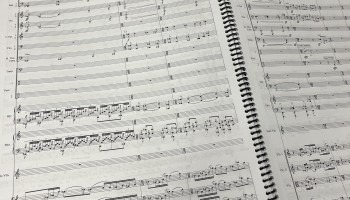 By Kurt Loft. Brandon native Michael Ippolito wrote his Violin Concerto for soloist Jeffrey Multer. The work premieres this weekend with the Florida Orchestra – a heroic narrative inspired by Greek myth, the violin collaborating with or battling against the orchestra…. Read More 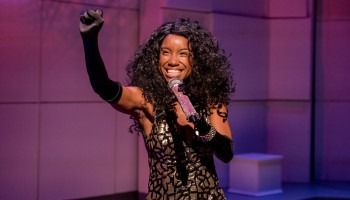 Last Weekend for The Colored Museum

By Jake-ann Jones. George C. Wolfe’s now-classic satire on Black stereotypes and identity takes on subject matter as loaded as the Middle Passage, Black women’s hair, and self-hatred.  Now at American Stage, the play’s humor makes it palatable for the audience to digest, even as Wolfe ponders our racial and social realities… Read More 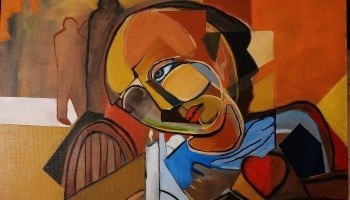 By Frederick “Rootman” Woods. Creativity is one of our power tools. Creativity along with presence and imagination allows us to see beyond our perceived boundaries. November 11-13 – Throughout Pinellas … Read More 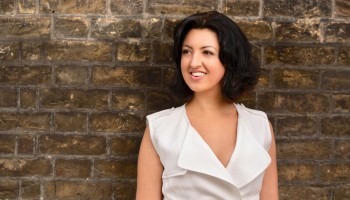 The Living Legacy of Women Composers

By Kurt Loft. Composer Clara Schumann is remembered as the wife of Robert Schumann, but could well have eclipsed him had history given women more artistic rights. Today, women hold positions in every aspect of classical music, and many believe Clara helped break ground. This includes pianist Alexandra Dariescu… Read More 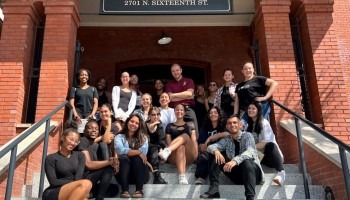 By Josiah Barnum. HCC Dancers had a wonderful experience working with our fall guest artists, NYC’s Bridgman|Packer Dance. Our project focused on gathering family stories related to life during Ybor City’s early manufacturing days and comparing our stories to those of other towns…. Read More 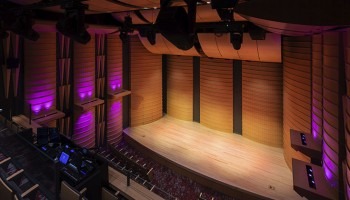 A Multi-Media Performance Inspired by Poetry

By Kurt Loft. Svetozar Ivanov teams up with singer and dancer Sara Elisa Villa for a performance inspired by nine different poets, exploring “connections between the different elements of music, animation, singing, film effects and dance, and the sensations and emotions that these connections can bring.’’… Read More 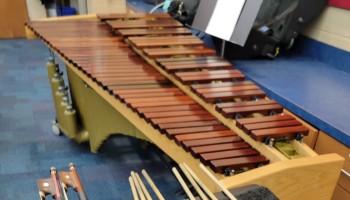 By Melissa Marolla Brown. The Dunedin Concert Band’s fall concert features the Marimba Concerto #2 by David Gillingham, performed by the concert band’s very own Alex Guini, a graduate of the University of South Florida School of Music and alumnus of its percussion studio…. Read More 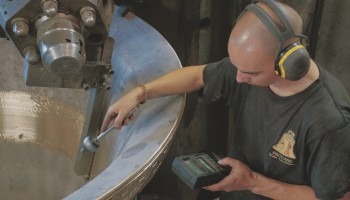 Ringing in a New Sound at the University of Tampa

By Kurt Loft. After years of planning and fundraising, the University of Tampa’s Ars Sonora bell tower makes its debut as the largest of its kind in the world – and the first to ring out in the U.S…. Read More 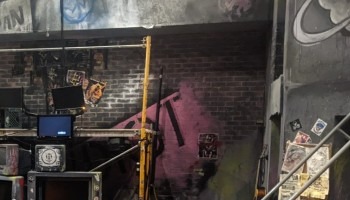 By Jessica Schwartz. Today, the overarching message of the song, “American Idiot,” and theme of the punk rock musical feel as relevant, if not more so, as they did over a decade ago. What else can be done with the range of unpleasant emotions we experience — from boredom to pain to rage to disgust — besides the quick fixes we are sold that anesthetize emotions… Read More 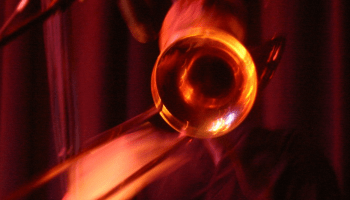 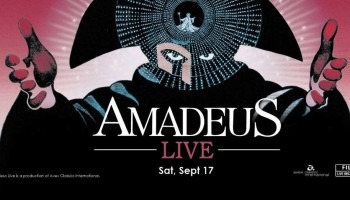 By Kurt Loft. What if we were to experience the classic movie “Amadeus” through a flesh-and-blood orchestra as the film unfolds? That’s the point of Amadeus Live, when The Florida Orchestra and Master Chorale of Tampa Bay perform the soundtrack as the entire three-hour movie appears on screen at the Mahaffey Theater…. Read More 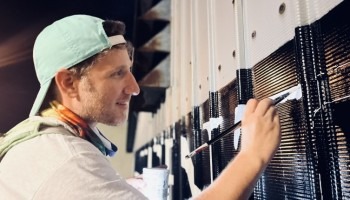 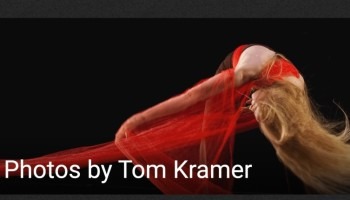 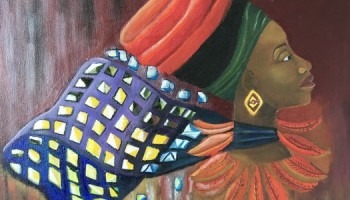