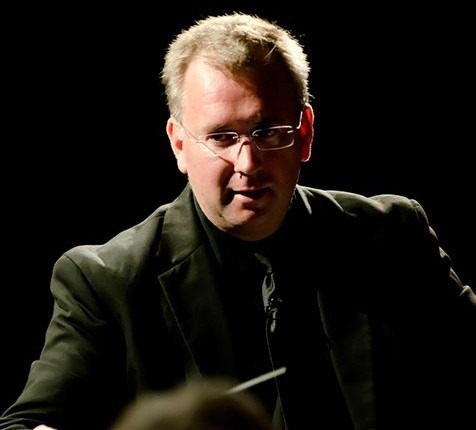 Stephen P. Brown has worked as a conductor, composer and musician for more than 35 years. His impressive career has seen him perform in venues ranging from community centers to concert halls. The two-time Global Music Award winner has worked with and led several orchestras, choirs, bands and theater in the United States as well as the United Kingdom. Currently Brown serves as the director of the Dunedin Concert Band, Principal Conductor at the Patel Conservatory, Director of the Clearwater Chorus and Conductor of the Richey Community Orchestra. He is also working on an ambitious project called the #PsalmQuest, with a goal of composing 150 pieces of music inspired by each of the Bible’s Psalms by his 50th birthday.