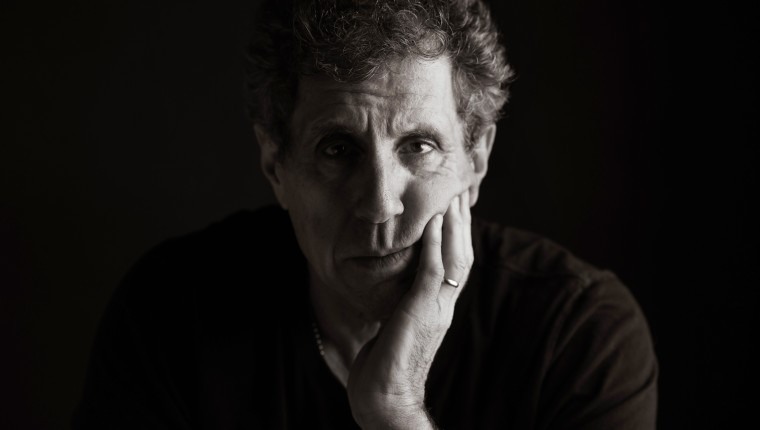 Ric Savid was born in New York City, earned a BA from Rollins College in 1976, then served in the U.S. Peace Corps in the Philippines and later earned a master’s in journalism from Columbia University. He worked as a police reporter for the former St. Petersburg Times while cleaning boats underwater to support his family before quitting the paper to operate his own hauling and demolition business for 20 years.

Savid is a self-taught photographer who shoots all his work under existing light onto 35mm, medium- and large-format black and white film. All his work is printed in the wet-process darkroom. He has taught darkroom photography at various art centers in the Tampa Bay area and to at-risk children for the Juvenile Welfare Board of Pinellas County.

Savid’s work has appeared in American Photo, Aperture, Black and White, and Focus magazines. He was the 2012 Tampa photo laureate, commissioned to produce 50 black and white portraits depicting the diversity of the city’s inhabitants.

Savid lives in Clearwater and works as a registered nurse specializing in intravenous home health infusions.