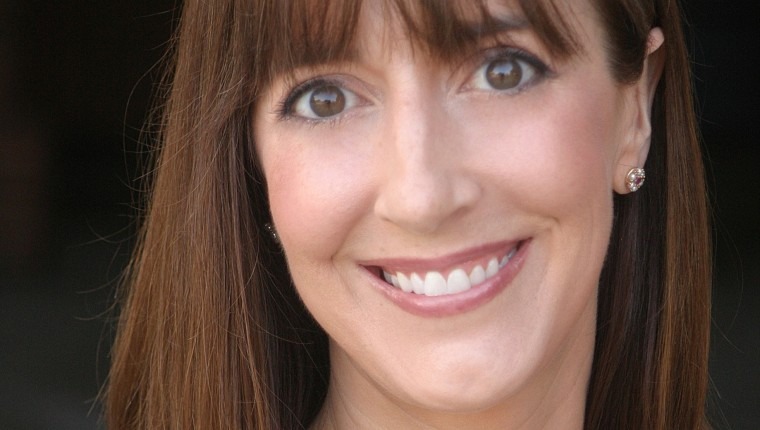 Natalie is the Playwright-in-Residence for the upcoming 2018/19 season at American Stage. She is the author of the upcoming novel Call Her Frank.