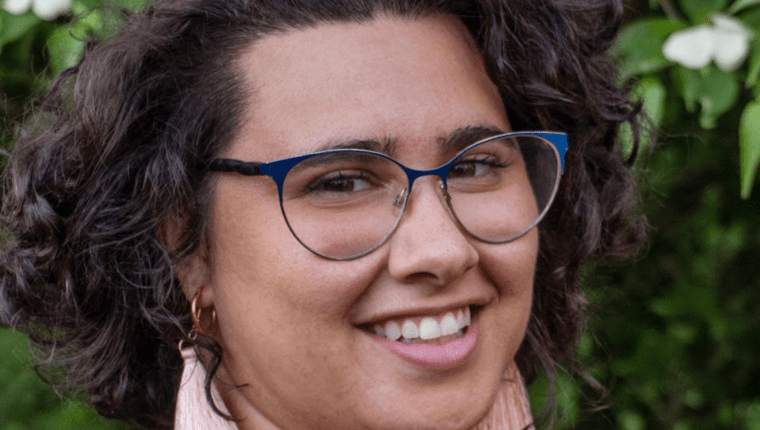 Gianna Pergamo is an artist from Brooklyn, New York who now lives in St. Petersburg, Florida. She received her BFA in Illustration from the Rhode Island School of Design in 2011. Gianna is primarily a mixed media artist, combining collage, acrylic paint, colored pencil, and more. She was a previous recipient of the Creative Pinellas Emerging Artist Grant, and was recently featured in Creative Loafing as well as on Fox 13. Gianna regularly donates pieces to auction off for Equality FL as well as other to other causes.
Gianna’s business, Pergamo Paper Goods, was established in 2012. She creates vintage inspired collage art for animal lovers and sells reproductions of her originals as prints, cards, stickers, and more. Her line is carried in over 200 shops around the country. You can buy her work online at www.pergamopapergoods.com. Gianna’s artist studio is in Pinellas Park at Studios@5663. You can visit her during their Fourth Saturday Block pARTy.
As you can imagine, Gianna loves animals-she has three dogs, Sophie, Scout, and Nugget. She adores them and they make appearances in her art often. When she’s not creating, she’s at the beach, playing with her dogs, or looking for Florida wildlife (especially alligators) with her partner Dan.