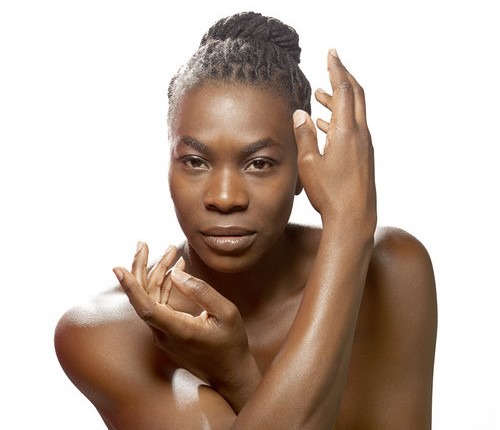 Charlotte Johnson, a native of Saint Petersburg Florida began her dance training at the early age of seven attending The Academy of Ballet Arts. She later went on to attend the rigorous Pinellas County Center for the Arts at Gibbs High School, graduating in 2002 then continued her training and became a 2006 graduate of The Juilliard School, where she appeared in works by Paul Taylor, José Limón, Ronald Brown and Ohad Naharin and more. Miss Johnson also apprenticed with the Bill T. Jones/Arnie Zane Dance Company from 2007 to 2008. She was also featured in both the 2008 Puma commercial and print campaigns and worked as a freelance dancer for Ballet Noir and Trainor Dance in New York City.

Ms. Johnson returned to Florida in 2011 to teach full time at John Hopkins Middle School Center for The Arts and to start a family. In the summer of 2014 Ms. Johnson returned to the stage performing a duet in “Journey to Greatness” Choreographed by Sir Brock Warren held at Studio 620. In 2016 she was featured in “Our Town” a walking dance tour in downtown Saint Petersburg in a work called “Face the Jury”. She was also featured in “Within the Bounding Line” The Motherhood Project a dance film both choreographed and produced by Helen Hansen-French.

Ms. Johnson performed in multiple works in Beacon17 and Beacon18, a performance Series held at The Palladium Theatre.
Charlotte was brought on to perform as a project based dancer with Sarasota Contemporary Dance in May 2017 where she performed in works by Elizabeth Bergman and Erin Fletcher. Charlotte is currently enjoying her second full season with SCD.