Pinellas Artists
You Want More People to Know About

I would like to suggest Neverne Covington. For an artist with a long-standing presence in St. Petersburg, Neverne has not gotten the attention that I think her work deserves. Deeply rooted in Florida’s ecology, even her recent abstract paintings teem with our sub-tropical life, and create an immersive experience. 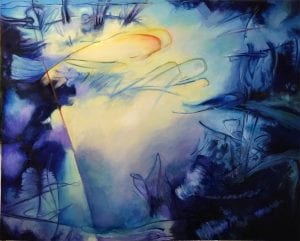 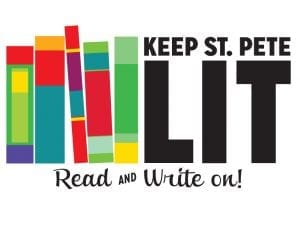 Nancy Cervenka does really cool sculptures out of film strips. 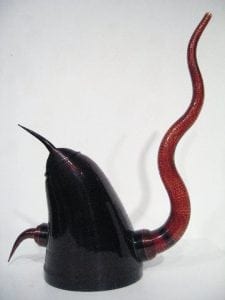 Lance Rodgers is an incredible artist who paints so many beautiful portraits and paintings. He is also known for his fun monkey paintings.

Steven Kenny is an incredible artist whose work goes beyond the canvas.  He’s designed album covers, artwork for Celestial Seasonings tea, to name a few. 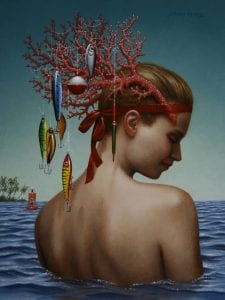 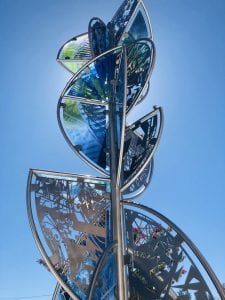 I would like to nominate Mark Noll and Nancy Niss as artists/craftpersons more people should know about. 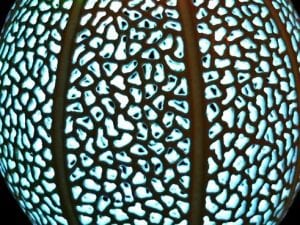 I have lived and worked all over the country over the last 50 years. Mark and Nancy are among the most gifted people that I have had the pleasure to collaborate with. 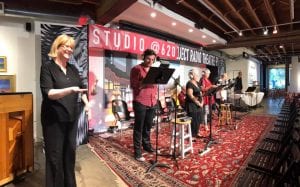 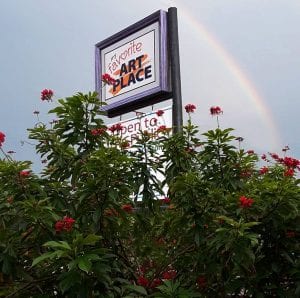 Theodosia Tamborlane, a fairly new transplant to Florida. She studied at the Art Students League NYC and is an amazing abstract artist. Her work is emotional and touches on deep themes that connect us as human beings sharing the planet. She also does commission work, teaches in her Dunedin studio and is a board member of PAVA.
tamborlane.com
. . . 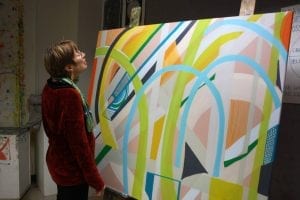 Bill Berry, an international champion juggler and sword swallower. Bill is a great person to know in general. 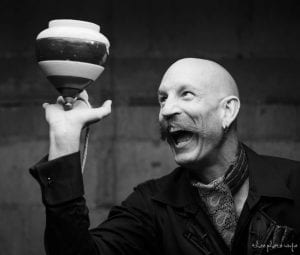 Billy Mays III, aka Infinite Third, aka Mouth Council. This guy is a looping master. You may have seen him at The GASP! Festival 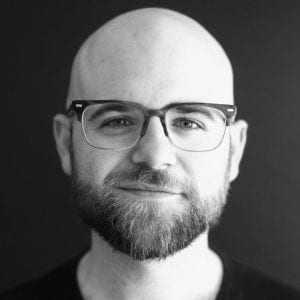 Noel Rochford, a ukulele player and singer who is also a fantastic looper. He used to be the frontman for the band UNRB, but now plays solo almost every night at various places in St. Pete. 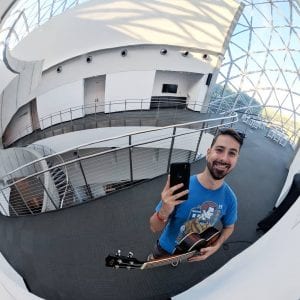 I always think that Creative Clay can use more shout out.  The breadth and heartfelt depth of their work and the development and progression of the artist members through the years is quite inspiring. They reach for excellence and they get it!! 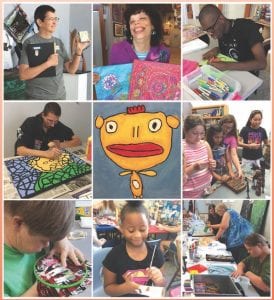 I also think Jan Neuberger is amazingly talented as an actor, writer and director.  She always surprises me with her humor, her dramatic chops and her intelligent use of words. She is a treasure. 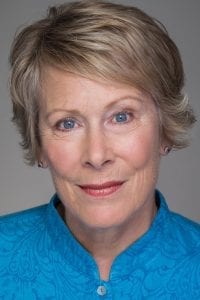 Fraser Smith is a St. Pete Beach based artist renowned for his hyper realistic wood carvings!

Lisa Unger is the New York Times and internationally bestselling author of 17 novels. With millions of readers worldwide and books published in 26 languages, Lisa Unger is widely regarded as a master of suspense. In 2019, she received two Edgar Award nominations, an honor held by only a few writers including Ruth Rendell and Agatha Christie. She combines her extensive knowledge of the human psyche with an understanding of trauma and fear to create novels that have earned her a reputation as one of the most skilled practitioners of the psychological thriller today. 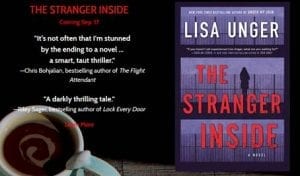 I recently met Dee Ray Crews. She is the great Dame of Community Theatre in Pinellas.  I think she is 90+.  Flamboyant and very much alive. The Grapevine is a newsletter she put out about community theatre for years.

Also, Dee O’Brien. Dee is a Shakespeare expert and she has directed Shakespeare here in Tarpon Springs.  She is doing this October Nights of Shakespeare’s Greatest Scenes. Robert and I are performing in it.  She impresses me.

Also Robin Saenger. She is a glass artist (more architectural) and an interesting woman.  She lives in Tarpon.  Was a city commissioner and deputy mayor. She runs an organization called Peace 4 Tarpon which is nationally known and used as a model across the country.

Also here in Tarpon is Christopher Still.  He is a Pinellas star.  He works with his wife as a team. 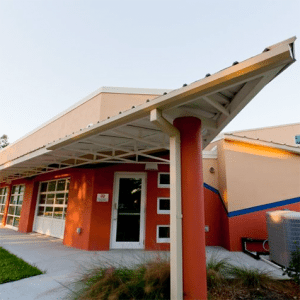 I’d like to suggest a wonderful ceramic artist based in St Petersburg —Wendy Durand — as an artist people should know. 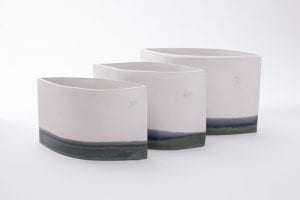 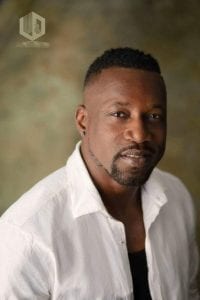 Though this isn’t their core mission, the St. Petersburg Opera deserves some focus as a resource for artists seeking space for events like live performances and, given that they have a dedicated gallery space, possibly visual art exhibits as well. 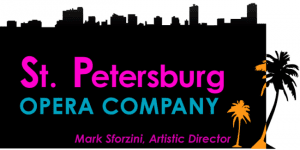 I worked directly with Chris Green, Special Projects Manager there (chrisgreen@stpeteopera.org). Chris just couldn’t have been more accommodating–prompt in responding to questions, and they were flexible on the pricing. They list the event on their website and reservations were easily made from there on thundertix.com, even though there was no charge. I ended up with a spreadsheet of  all those who made reservations–not so important for me, but would be for somebody seeking to build a subscriber base or such. 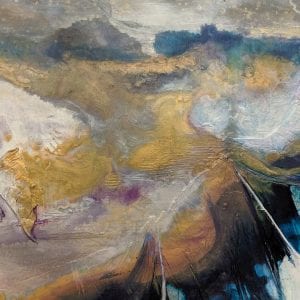 Kristy Andersen
Award-winning documentarian and all ’round cool gal, created a series of environmental documentaries on Tampa Bay and Florida, gained recognition with her Zora Neale Hurston film, Jump at the Sun. 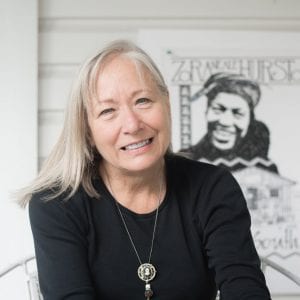 OK! Transmit is an open creative community exploring new media art and technology. Our meetup is for anyone seeking to engage in cross-disciplinary art. 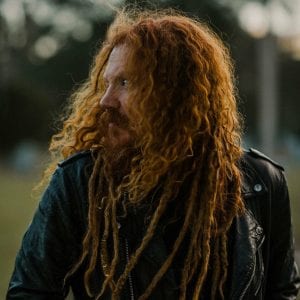