One of my favorite things about starting a new piece of art is the mood board that I make to capture color palette and some elements for layering. This has been a part of my practice for years. In a way it’s one of the most meditative steps in the process, and I often have several mood boards going at one time.

Sometimes my mood boards are focused solely on creating a color palette, other times they can be more focused on subject matter. Mood boards don’t always follow the full life cycle of a piece – some mood boards stay just that; mood boards for their own sake. Others go on to be the foundation of pieces of artwork. On occasion, I’ll revisit a mood board to spark an idea for a new piece. This is why I make them so often and keep them – I love to go back to them, even if just to revisit the moment they were made.

The following board was purely a color study to start, although I did end up using some of the flowers in the final piece. 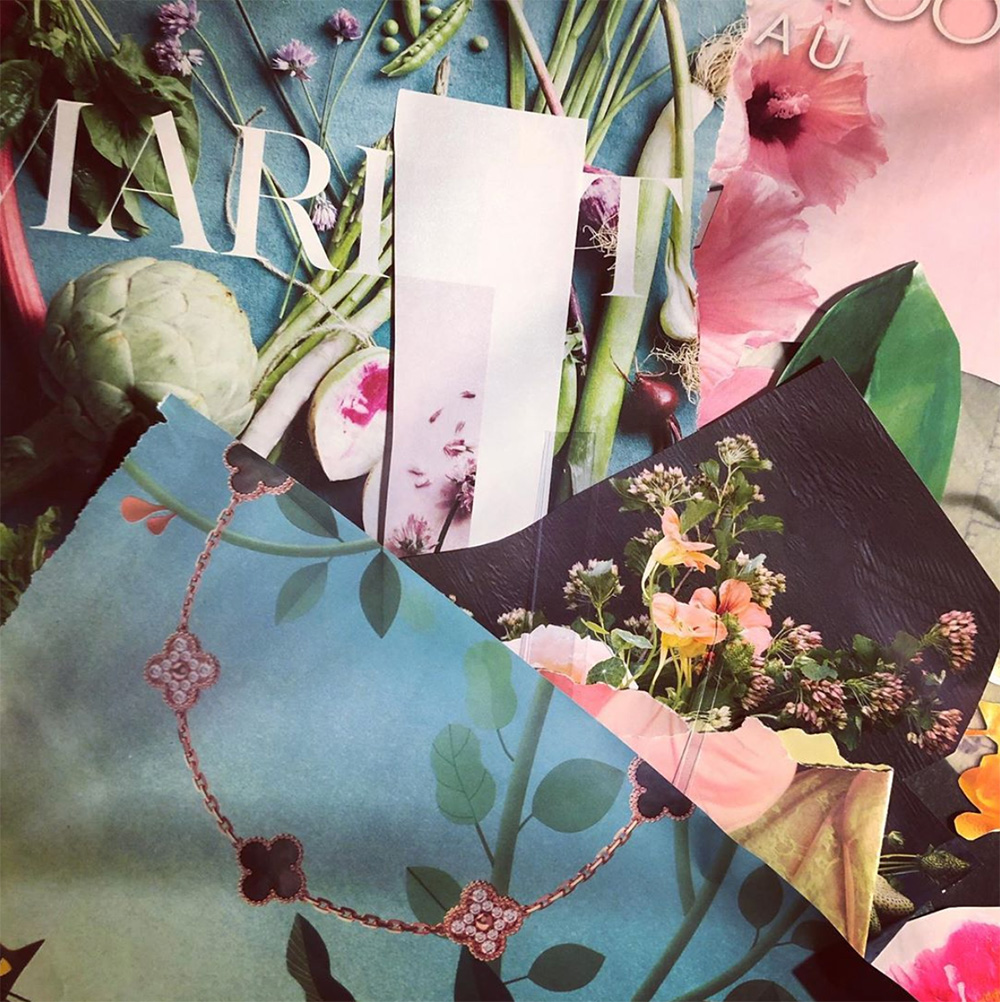 The below mood board was also purely about color. Both this and the previous board have the light, fun feel of airy pastels. I created them during an especially light and uplifting time in my life, so I think I was drawn to colors that reflected that mood. My mood boards don’t always directly reflect my mood, but they are often influenced by my overall outlook on life at the particular moment they are created. 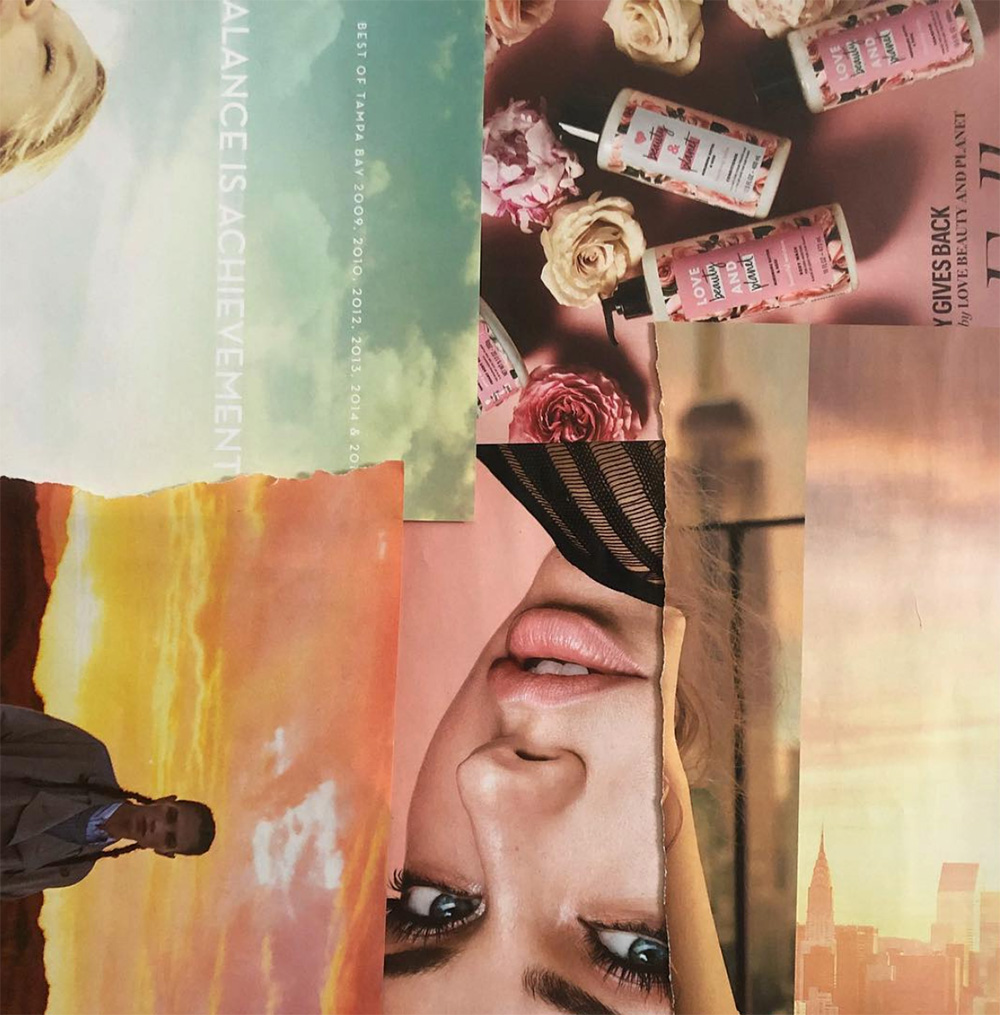 This last board below was created on a trip to a lake in North Florida. I found everything on walks around the lake and woodsy areas, so I was inspired to put together a board. I often collect things on walks and hikes, or even walking down the street. I’ve been called a “Magpie” for this reason. At first, I wasn’t sure if this was a compliment, but when I read about magpies on Wikipedia, I learned the following: “The black and white Eurasian magpie is widely considered one of the most intelligent animals in the world and one of only a few non-mammal species able to recognize itself in a mirror test… In European culture, the magpie is reputed to collect shiny objects, often, in fiction, things like wedding rings and other valuable or significant objects (sometimes causing consternation at their disappearance and the false accusation of humans in the story).” Upon reading this, I took it as a compliment to be called a magpie, though if I found someone’s “valuable or significant object,” I would most certainly seek out its owner! In the below photo, what looks like a gemstone is actually a piece of mint green glass, likely from a Classic Coke bottle. 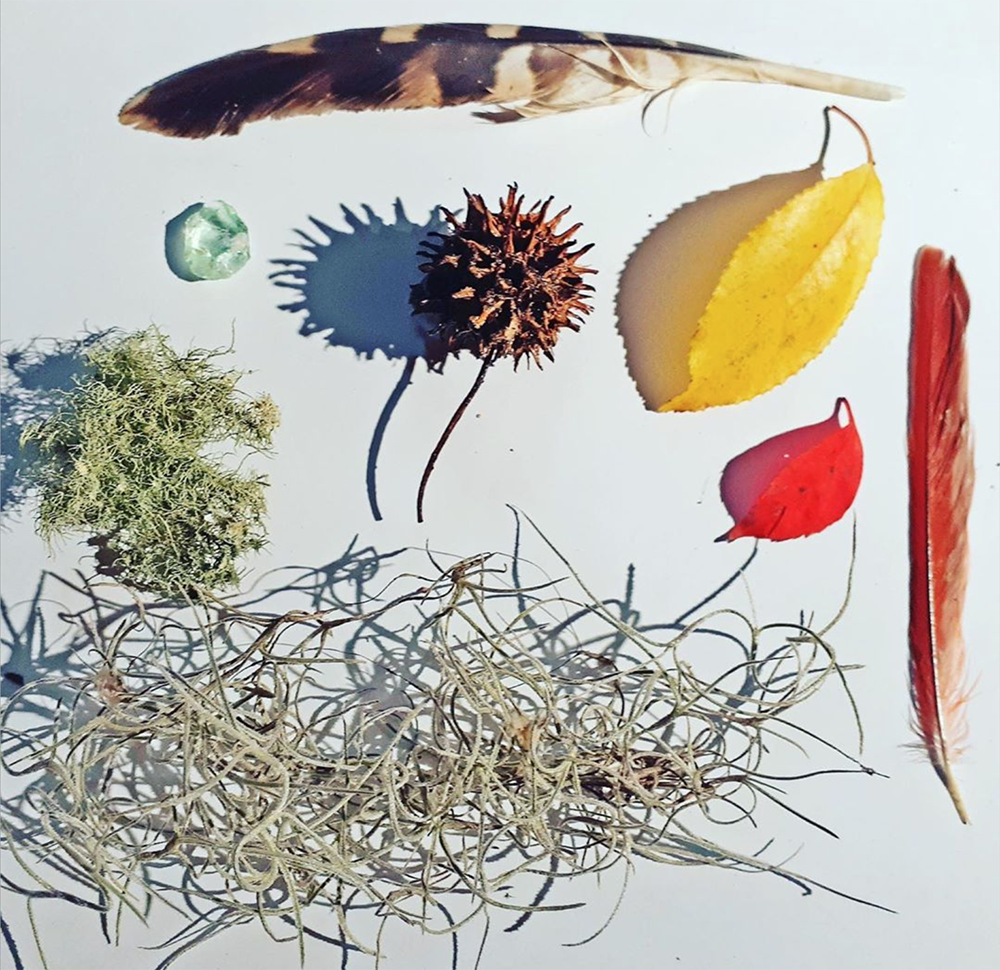